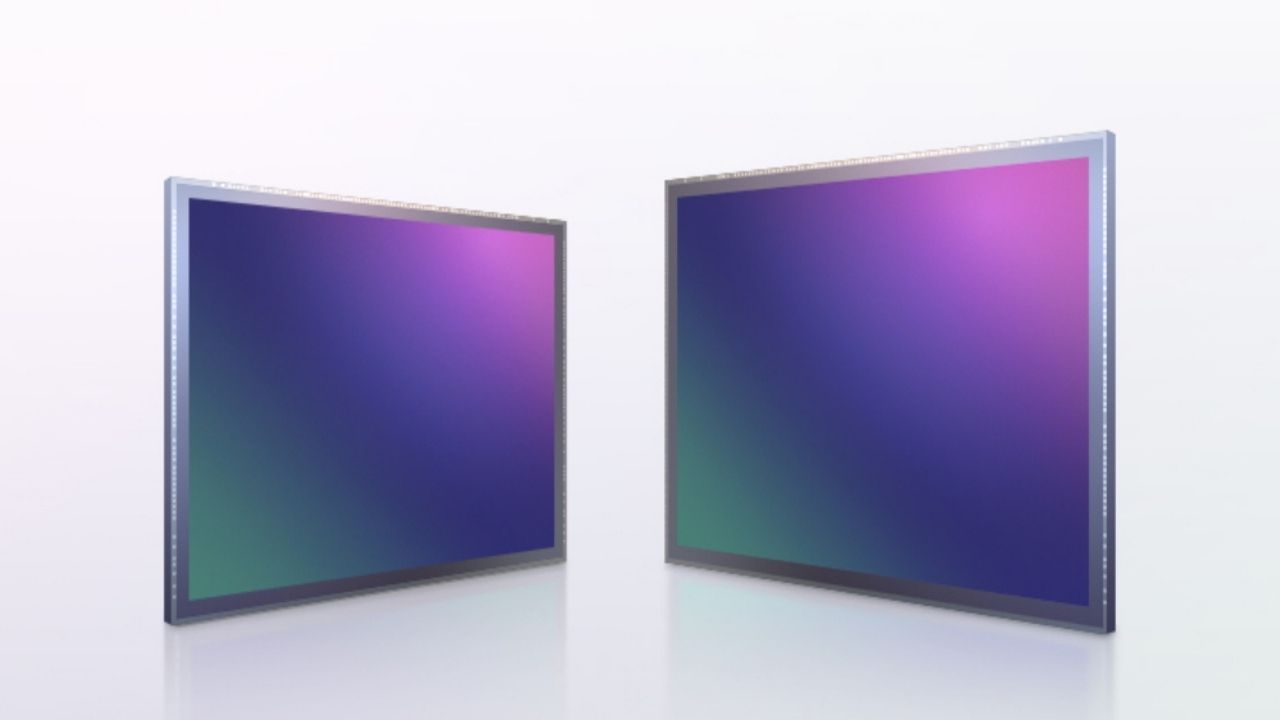 Samsung announced its 200MP ISOCELL HP1 sensor in September, but no phone has yet been released with it. It won’t be long, according to popular tipster IceUniverse, but the device won’t be from Samsung. According to the said source, the first phone to use it will most likely be from Motorola, with Xiaomi following closely behind.

200MP camera will be adopted by Moto first, then by Xiaomi in the second half of next year, and by 2023, Samsung will adopt 200MP.

Samsung, on the other hand, will not release a 200MP smartphone until 2023. Perhaps the Galaxy S23 Ultra will be the recipient of this distinction.

Given the significant strain, a 200MP sensor will place on the ISP, it raises a pertinent question, whether those rushing to implement it will have enough processing power and software optimizations to fully exploit it. Samsung is still pushing software updates to make the most out of its 100MP camera sensor in the Galaxy S21 Ultra.