OxygenOS and ColorOS will be merged into a unified OS 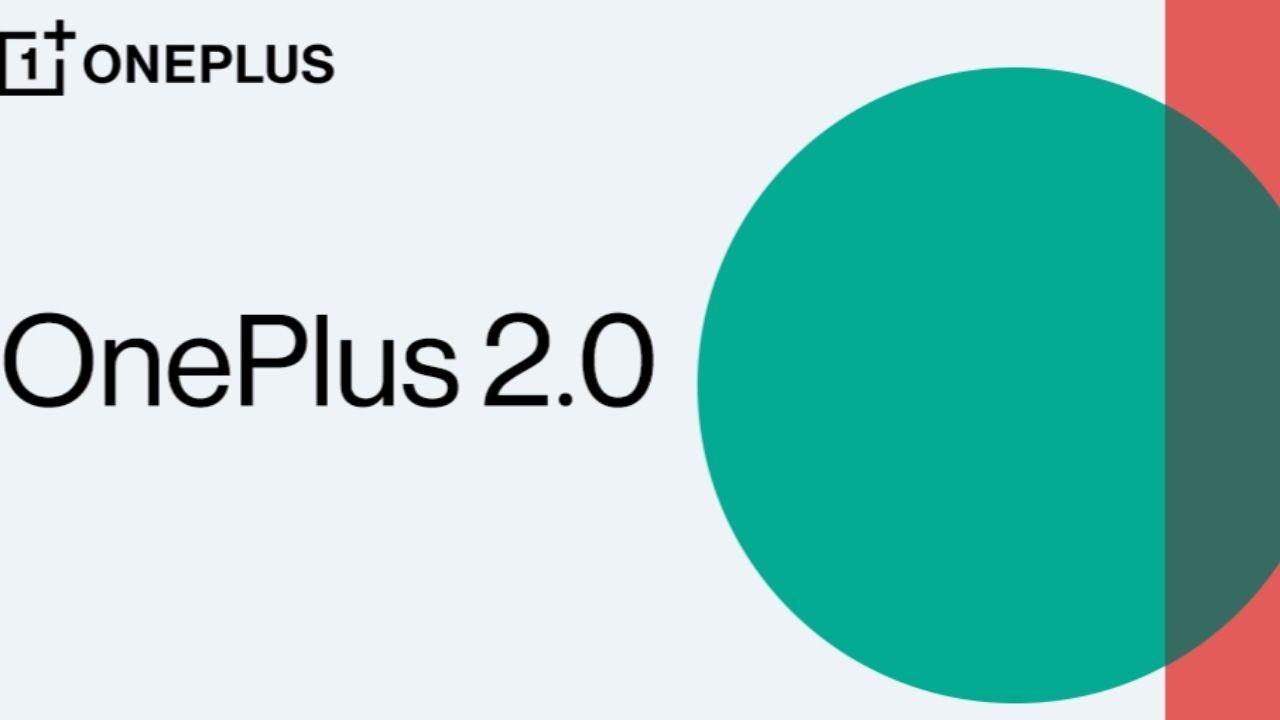 OnePlus has announced that the company’s 2022 flagship will run a blended ColorOS and OxygenOS, ruling out any possibility of a 9T in 2021.

OnePlus CEO Pete Lau referred to the shift as the “OnePlus 2.0 phase” in a dedicated blog post on the OnePlus Forums. This move will likely upset many long-time fans, but it was confirmed earlier this year when OnePlus stated that the OxygenOS and Oppo’s ColorOS codebases would be merged.

Existing OnePlus devices will be upgraded to the new unified OS in 2022, however only a few will be upgraded. OnePlus has not stated which phones will receive the update.

The new operating system will be released alongside the 2022 flagships, which means we’ll be waiting 6-8 months.

To allay existing OnePlus consumers’ fears, Lau stated that the new unified OS will be tailored particularly for OnePlus devices. He also confirmed that the bootloaders of OnePlus phones will continue to be unlockable, which should alleviate the fears of enthusiasts.

OnePlus will keep working to improve its cameras. The focus is on maintaining a pleasant user experience while working with partner Hasselblad to advance colour science and create new sensors, lenses, and other technologies to increase camera performance.