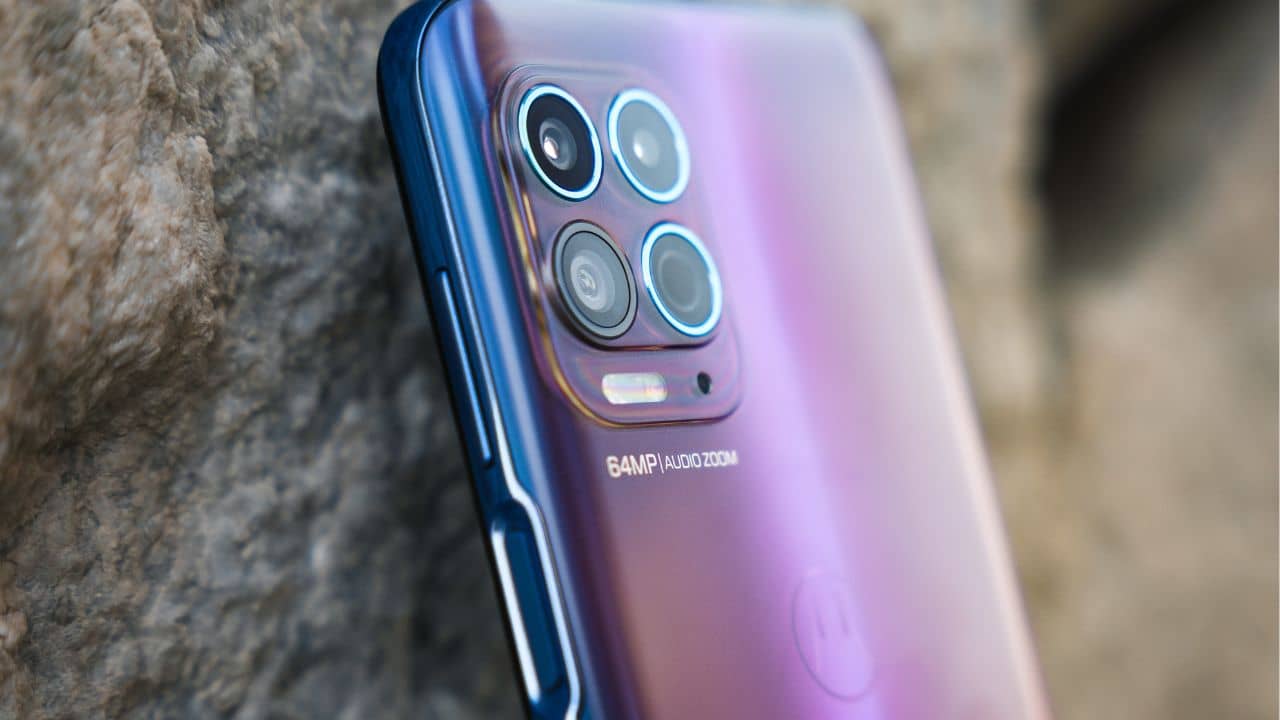 With the introduction of the new Moto Edge+ in 2022, Motorola has been making a  comeback in the flagship phone market. Keeping up with the trends Motorola is all set to expand the smartphone portfolio that is expected to launch in 2022 and 2023. There are almost 9 smartphones that have surfaced in the leaks which include mid-range to high-end models and a 5G model as well.

The newly tipped details indicate that Motorola will be bringing new models this year that are codenamed Devon, Tundra, Maui, and Victoria. Not only that, but the Lenovo-owned company is also said to have Bronco, Canyon, Flex, and Juno as some of the models that will eventually launch in 2023.

Moto G32 is codenamed Devon which is expected to launch the 4G variant first and the 5G variant later in 2023. The phone is rumored to have a 6.49-inch LCD screen with a 16MP punch hole camera for selfies. On the rear side, there will be 3 cameras- 50MP main, 8MP wide-angle cameras, and 2MP depth sensor. It will have 6GB RAM and internal memory of up to 128GB.

As for the Moto G32 5G variant, it is said to have the same specifications as the 4G model except for the MediaTek Dimensity SoC processor.

Also read: Best Cases You Can Buy for Moto G Power in 2022

Second in Tundra which will be the “ aesthetics-focused” handset rumored to be a part of the Edge lineup. The Edge lineup consists of more premium smartphones. So it is expected to have Snapdragon 888+ with 144Hz curved FHD+ POLED panel. It is expected to come in different LPDDR5 RAM capacities of 6GB, 8GB, and 12GB with a 4400mAh battery. This model is expected to launch in China exclusively but will eventually come to other markets.

Motorola is rumored to have an entry-level phone codenamed Maui and a high-range model codenamed Victoria. Maui will be powered by MediaTek Helio G37 and Victoria will be powered by an unnamed MT6879 chipset. Maui will have a 720p display and four camera modules: a 16MP primary camera, 5MP macro, and two 2MP ancillary cameras. Victoria will sport an FHD+ resolution with a 108MP primary camera, an 8MP wide-angle camera, and a 2MP macro sensor.

Also read: How to buy the top HDMI 2.1 Cables

Motorola is expected to launch 2 smartphones with flagship-grade specifications that are codenamed Bronco and Canyon. The Canyon is said to have a 165Hz display, a Qualcomm Snapdragon 8 Gen 2 SoC, while Bronco is rumored to have the same chip or the Snapdragon 8 Gen 1 chipset.

Both models are said to have a Full HD+ display with a 165Hz refresh rate. The models are rumored to have different models of 8GB and 12GB with triple rear cameras. Motorola will launch these 2 models under the Edge 40 series.

There are 2 more vertical rollable phones codenamed Felix and Juno that will debut later next year. Juno is said to have a foldable phone lineup, described as the SM8475-powered successor. Both of these phones will have a 144Hz screen refresh rate.

Let us know in the comments if you’re excited about any of these phones.