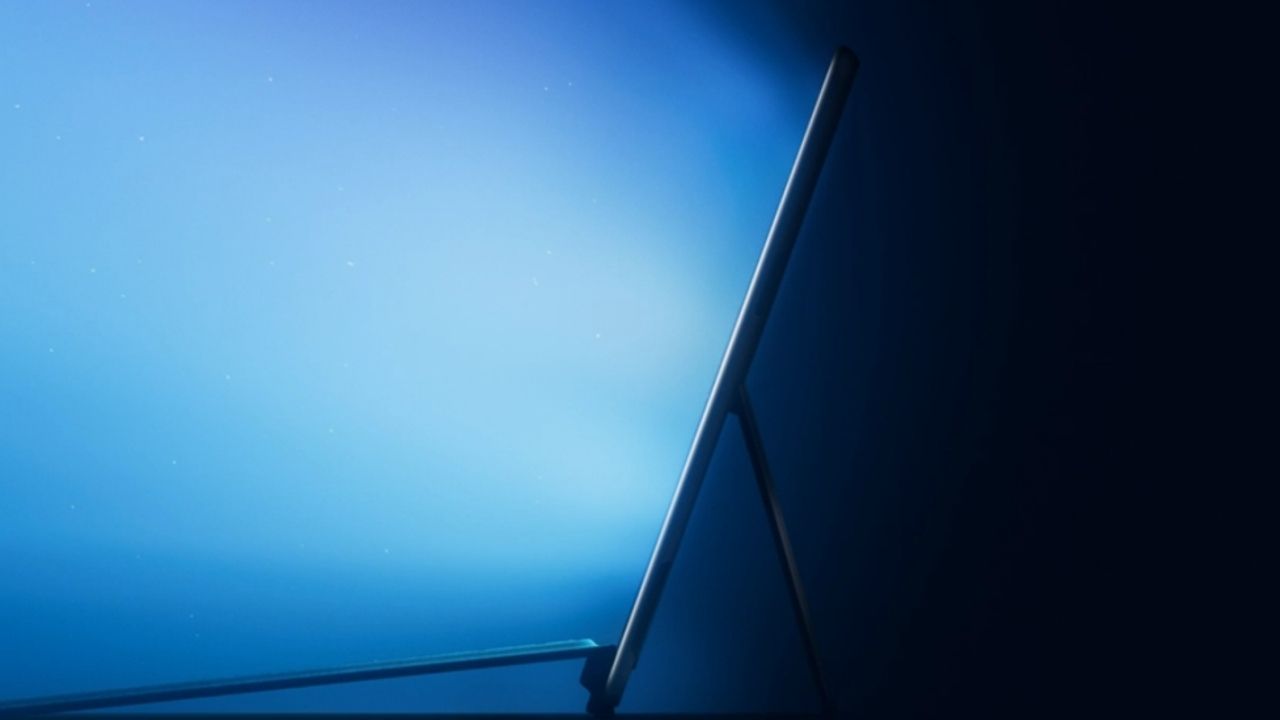 Microsoft has announced that their fall hardware event, which will take place on September 22, will be entirely virtual. Microsoft is expected to reveal the Surface Pro 8, Surface Go 3, and a new version of Surface Duo at the event. The event will be broadcasted live on the company’s website at 8 a.m. PT / 8:30 p.m. IST.

At its fall presentation, the software behemoth routinely unveils new gear. There are a number of ideas regarding what Microsoft may have planned for its September event this year. Most importantly, Microsoft is expected to refresh its Surface Pro series, with the Surface Pro 8 and the next-generation Surface Pro X receiving the most of the spotlight. The Surface Pro 8 is expected to undergo a big design change, with reduced bezels and a new processor.

Microsoft hasn’t officially said what devices it plans to show off at the event, only saying that “the company will talk about devices and Windows 11.”

Microsoft is also expected to finally add support for Thunderbolt this year. They’ve been putting off Thunderbolt by citing security concerns but we may finally see a Surface device with a Thunderbolt 4 port this year.

In fact this week Microsoft announced that Windows 11 will be available for users starting from October 5. Windows 10 PCs that are eligible will be upgraded to Windows 11, the next version of the Windows operating system. However, at launch, the ability to download Android apps via the Microsoft Store will be unavailable. Amazon and Intel are collaborating with Microsoft to bring Android apps to Windows 11.

September has been one of the busiest months in the tech world, with all major tech companies hosting their launches. Recently, Apple hosted its launch event for its iPhone 13 series and refreshed the 9th Gen iPad and iPad Mini.

Also Read: Here’s all you need to know about the iPhone 13 lineup