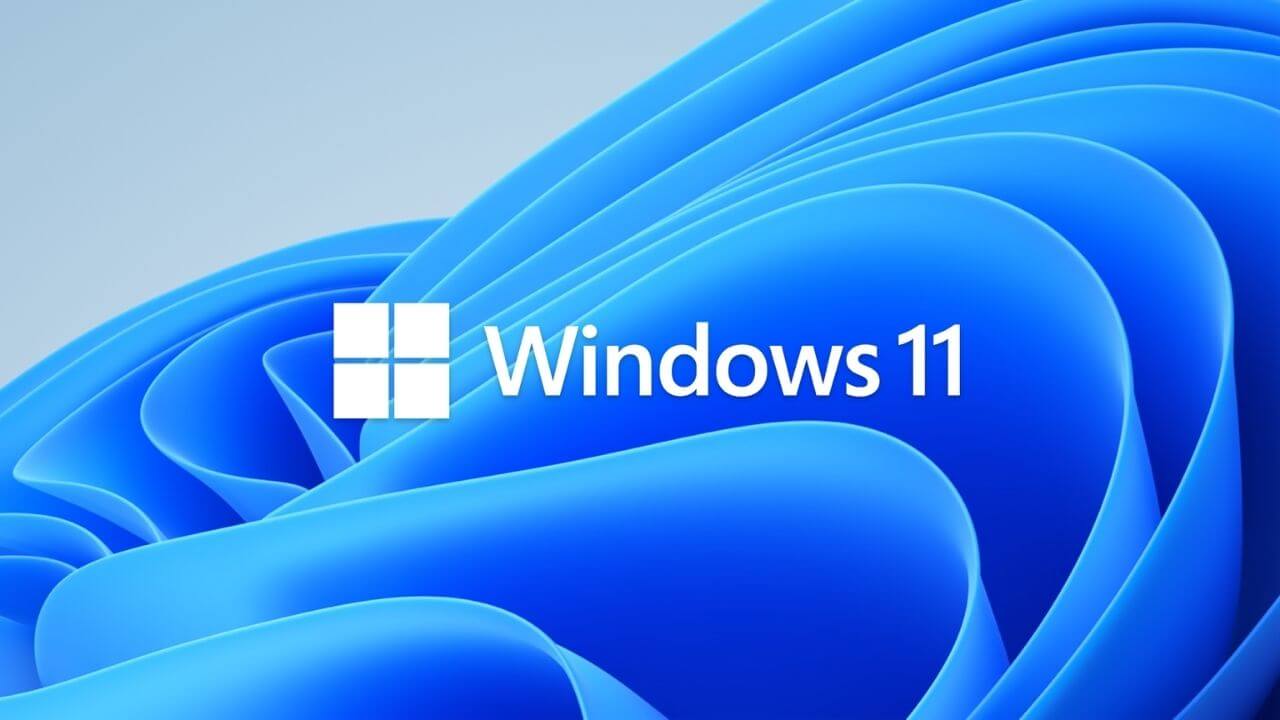 Microsoft officially announced the latest version of Windows 11 on 24 June 2021 at an online event. Windows 11 is the largest update after the 2015 update to Windows 10. It’s primarily focused on improving user interface, better multitasking and performance and overall better user experience.

Here’s a quick glance at some new interesting features that will come with the latest version of world’s most used operating system:

The latest version of Windows now sports an all new flat and minimalist look and better widget support. With better support for multi-window multitasking and multiple monitors, it’s what Windows10X (later discontinued) was predicted to look like. The Start menu has now been shifted to the center, which looks similar to MacOS. The Snap Layouts feature lets users quickly arrange apps on the display. Windows will also remember where and how you place your apps with “Snap Groups” so you don’t have to always spend time rearranging apps whenever you log in. In a multi-display setup, Windows will automatically minimize and restore windows upon unplugging and plugging an external display.

With over 145 million daily active users, Microsoft Teams has seen tremendous growth during the past year. Microsoft Teams will be deeply integrated in the next version of Windows 11. The Teams app will be a click away, always present in the taskbar. You’ll be able to mute and unmute calls right from the taskbar. Recently, Microsoft also announced Microsoft Teams for consumers and personal use. Microsoft has also been stepping up their other services like OneDrive to offer a wide spectrum of features for a better user experience.

HDR is a game changer if you’ve got a supported display. Microsoft has implemented Auto HDR in Windows 11. HDR basically improves overall luminance and offers better shadows and highlights while playing games. Auto HDR was previously introduced in Xbox Series X/S. Windows 11 will also take full advantage of the modern NVME drives by improving game loading times significantly. It will use DirectStorage which will expedite the load times. This will require the developers to enable DirectStorage in their games as well.

This isn’t exactly a new feature but you need to know this before updating to Windows 11. The Windows 11 update will be delivered via Windows Update. So, make sure there’s plenty of storage space before proceeding.  In order to install the update, the user will require an active internet connection and a Microsoft account. Earlier, the setup process could be easily done with a local account creation but this time Microsoft is pushing its online Microsoft login account.

This time, Microsoft has rebuilt the store from the ground up. It will sport an all new modern look like Windows 11 with smoother animations. Microsoft will also be pushing its own apps like 365, Visual Studio etc on the app store. Moreover, important changes and updates have also been announced for app developers.

When will Windows 11 be released?

Do let us know your thoughts on the new Windows 11 in the comments section below.