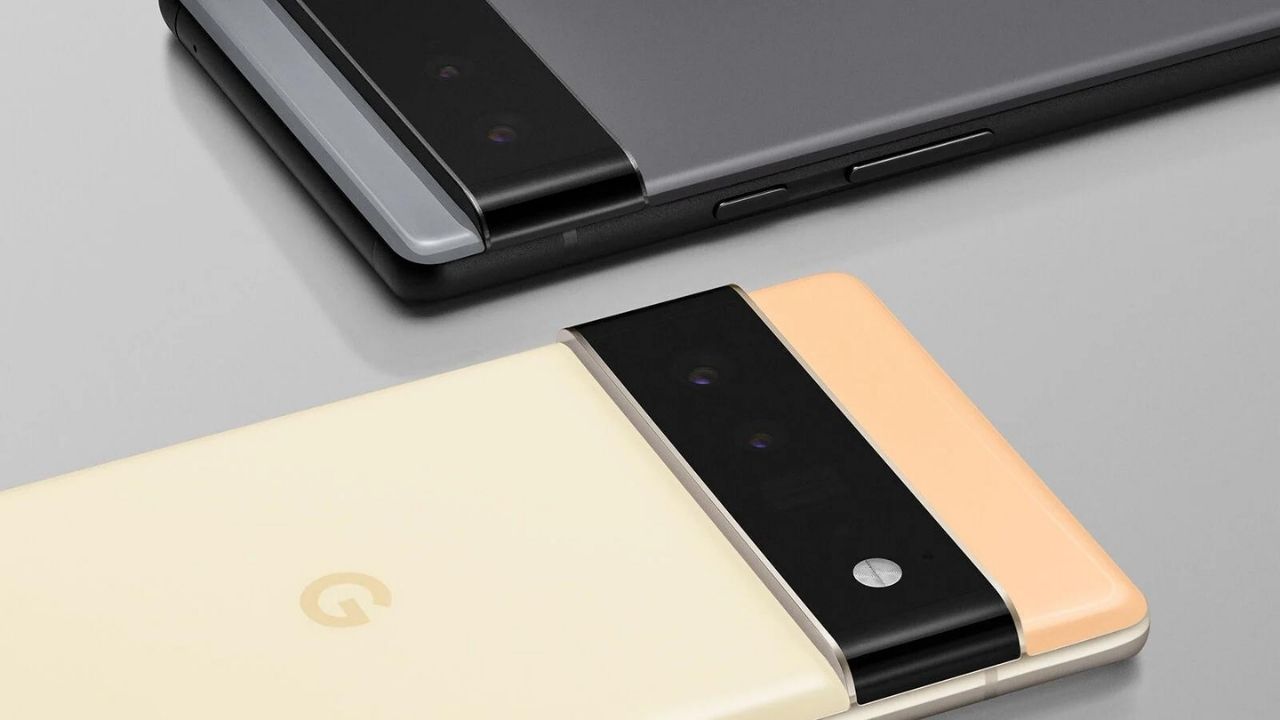 One of the major components of the boastful specifications of the Pixel 6 Pro was its spectacular improved charging speed along with its refreshed looks, the latest Android 12 update, and its Tensor chipset. According to the official Google Pixel 6 Support page, the Google 30W USB-C Charger with USB-PD 3.0 can charge the Pixel 6 up to 50% in 30 minutes. The maximum power drawn from the charger by both the Pixel 6 and Pixel 6 Pro, according to Android Authority, is 22W, with an average of 13W over the course of a cycle. As a result, with all “Adaptive” settings turned off, the phone’s 5,000 mAh battery took around 111 minutes to fully charge.

In its spec sheets, Google doesn’t say that the Pixel 6 has a charging rate of 30W; instead, it says that both phones support “up to 50 percent charge in 30 minutes with Google 30W USB-C Charger with USB-PD 3.0 (PPS).”

This analysis clearly shows that the Pixel 6 and Pixel 6 Pro don’t actually reach 30W speeds, despite what Google claims with its charger. Despite the lack of an official claim, it is clearly misleading and is a huge bummer.