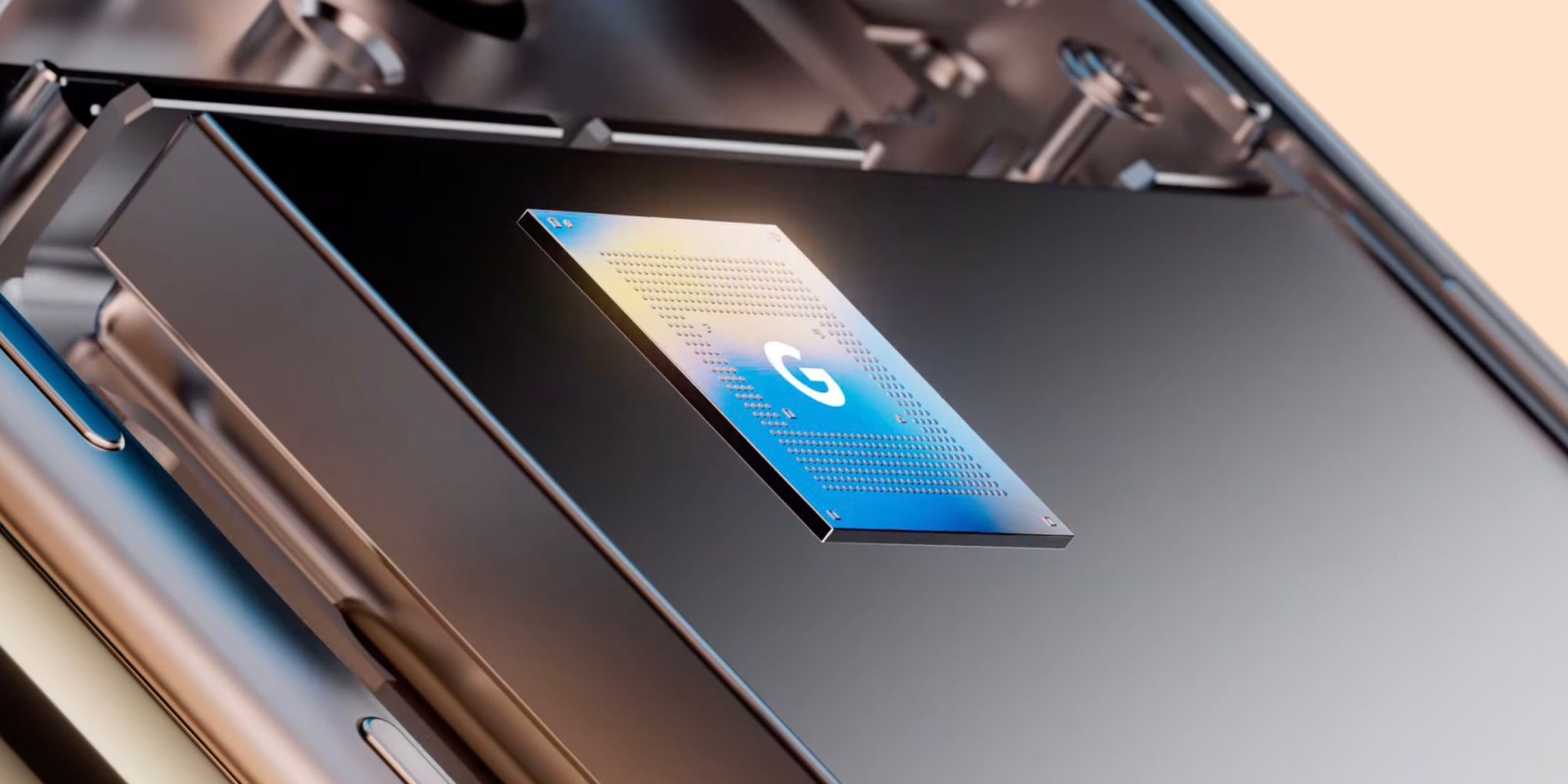 Google publicly introduced the Pixel 6 and Pixel 6 Pro earlier this year, well ahead of schedule, by introducing the Google Tensor chip that will be included in the phones.

Google has previously supplemented its phones with components such as the Neural Core, which processed photos and handled some Google Assistant capabilities, and Titan, which is dedicated security hardware, the Tensor chip would include them into its own design for efficiency.

A listing for the ultra-wideband and 5G chip-enabled smartphone surfaced on Geekbench, a popular testing tool for PCs and smartphones that shares many of the device’s specifications.

The latest Geekbench listing includes the Tensor core configuration that was recently reported on, with the 12 GB Pixel 6 Pro boasting an:-

The CPU configuration is more critical. A cluster of three cores is shown in the listing, with two massive cores running at 2.80GHz, two more ticking at 2.25GHz, and four energy-efficient cores operating at 1.80GHz.

The Qualcomm Snapdragon 888 and the Samsung Exynos 2100, on the other hand, both have only one Cortex-X1 core. If the Google Tensor includes two Cortex-A78 cores in addition to the twin Cortex-X1 cores, it might be the fastest Android chip yet!

A post shared by This is Tech Today (@thisistechtoday)

On the GPU side, we have the Mali-G78 GPU, which is the same as the one found in the Exynos 2100 this year. Additionally, The Google Pixel 6 and Pixel 6 Pro have been put on display at Google’s storefront in New York City as part of Google’s next move. The Google Store is located on 9th Avenue in New York City, immediately across from Chelsea Market, between West 15th and 16th Streets. The smartphones were placed in ‘Discovery Boxes, with “Google Pixel 6 Pro” and “Coming Fall 2021” above the phone, and a QR code that you can “Scan to Learn More” below. It will lead you to the most recent version of the Google Store landing page.

How Google made a joke out of the Pixel 3 XL