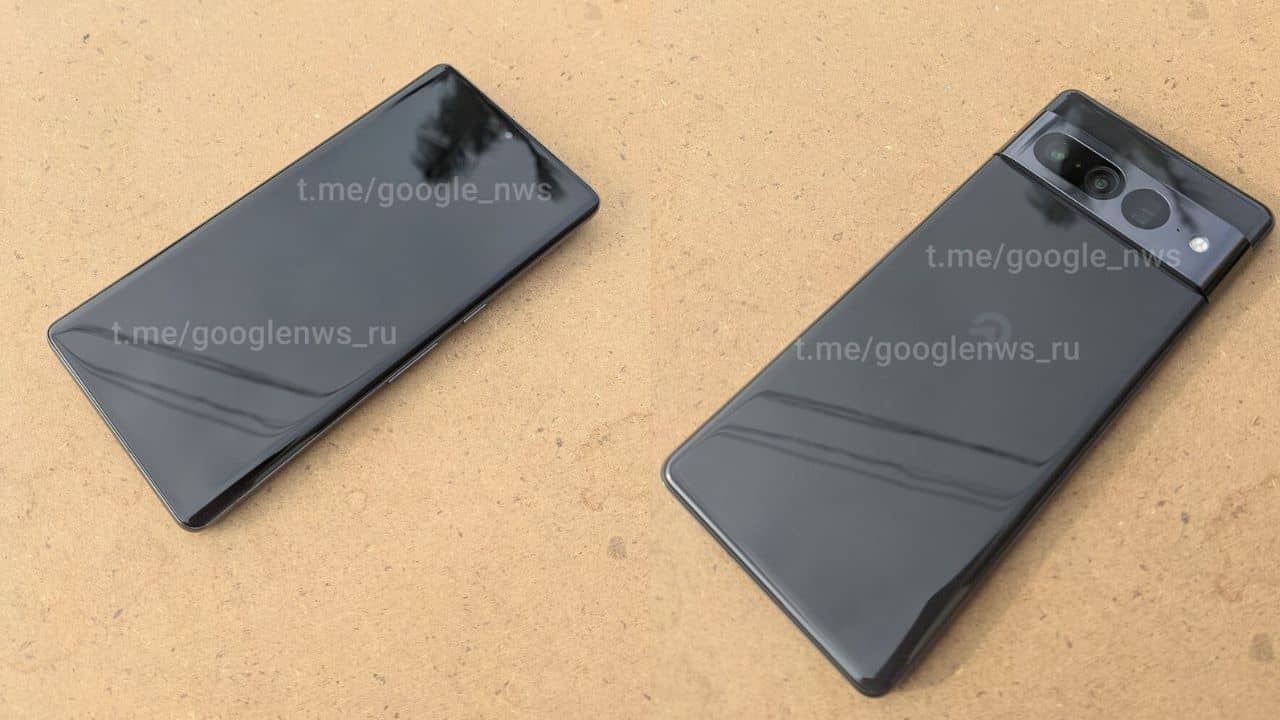 After the Google Pixel 6 series, it’s time for the Google Pixel 7 series. Google announced the launch of Pixel 7 Pro along with Pixel 7 and Pixel Watch at Google I/O 2022. The date is not yet finalized, but people can expect it in the autumn. Before the launch of Google Pixel 7 Pro, lots of information about its specs and even prototype images are being leaked by many sources. A Telegram channel named Google News is one of them. These leaks confirm that the new upcoming Pixel 7 Pro will be significantly better than its predecessor. So let’s dive deep into the leaked information about the 2022 flagship Pixel smartphone.

If the Pixel 7 Pro indeed uses Samsung’s S6E3HC4 display panel, then that means it’ll be brighter than the Pixel 6 Pro in both normal and high brightness mode.https://t.co/cb9WPJvVri

Not only this, the Russian version of the same Telegram channel has published hands-on images of this bricked prototype Pixel 7 Pro device, which highlights the following changes:

Along with this information, rumors are lining up about the camera of Pixel 7 Pro and Google Pixel Tablet; let’s see what all camera feature we will get to use.

As it is obvious that Google will bring some or the other kind of improvement in its flagship smartphone’s camera, it seems that it will be quite better than the previous ones. Sources suggest that the Pixel 7 Pro can be an ideal choice for content creators, as it might have a new front-facing camera sensor to help users record better 4K videos.

There is also quite limited information available about the Pixel tablet, which will be launched in 2023. One such piece of information is that this device will have only a single rear camera as it is mostly meant for casual use.

Sources also suggest that this Android tablet will not have many of the features that the Pixel smartphones have, for example, [email protected] recording, Audio Zoom, Action Pan photos, or slow-motion recording.

Stay tuned to get more updates and leaks about the Google Pixel 7 series.