Six Months with the Galaxy S9: Lots to love, lots to hate 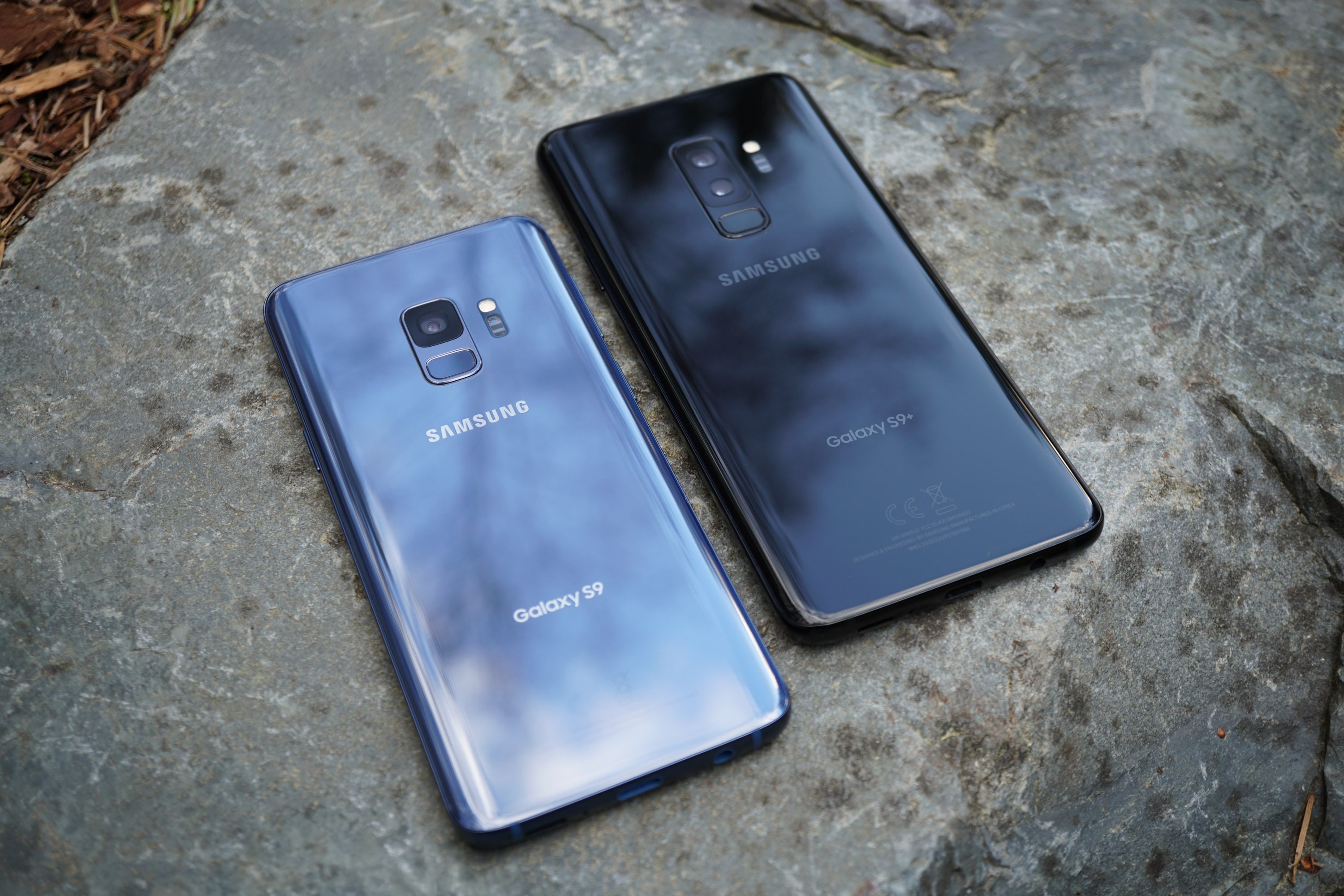 I have been using the Galaxy S9 Plus as my on and off daily driver since the day it launched. When I think of Samsung, I think of rocky relationships. The Galaxy S9 is no different. There are just so many things to love about this phone and yet I cannot use this phone without getting a bit frustrated from time to time.

Neither to Hate, Nor to Love

The Galaxy S9 Plus is a great smartphone. It will continue to be in my pocket for some time until it is replaced by it’s newest stylus wielding sibling, the Galaxy Note 9. There is more to love than hate and frankly, if I could somehow manage to get an all day battery life on this phone, I would probably never swap my SIM out for any other phone. But it is what it is. You just can’t get everything. Well maybe you can. Stay tuned for the piece on the Galaxy Note 9.