Apple might drop an all-in-one Cellular, Wi-Fi, and Bluetooth Chip in 2025 devices 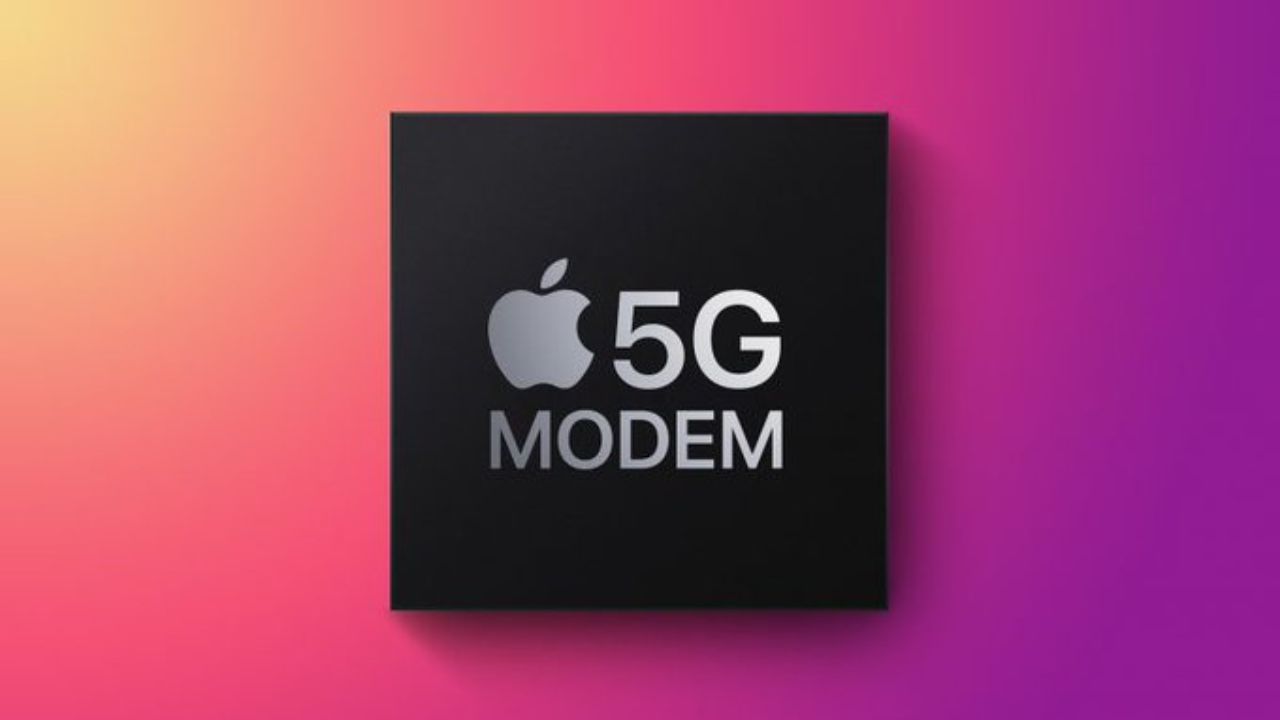 Apple is planning to replace the Broadcom chip from its devices with an in-house design, as reported by Bloomberg. The Cupertino-giant has been working to limit its reliance on other chipmakers, By moving to its own line of chips for recent models of MacBooks, which were powered by Intel.

Apple is also planning to replace Broadcom’s Wi-Fi and Bluetooth chips, and the news report stated that Apple accounts for about 20% of Broadcom’s revenue. This decision by Apple is likely to hit Broadcom’s revenue by about $1 billion to $1.5 billion. Along with this Apple is also looking to swap out Qualcomm’s cellular modem chips with its own by the end of 2024 or early 2023, according to the report. Apple uses Qualcomm’s X65 modem for 5G support in its iPhone 14 lineup and is expected to deploy a newer version of the same chip in the iPhone 15 models likely to be released later this year.

Broadcom and Qualcomm did not immediately reply to the comments. It is still unclear whether Apple will combine the cellular, Wi-Fi, and Bluetooth chips in an iPhone. However, we still have to wait for an official confirmation from any of the chip makers or Apple, but it will be interesting to see if Apple is able to make a powerful hip.

What is Wi-Fi 7? Here’s all you need to know