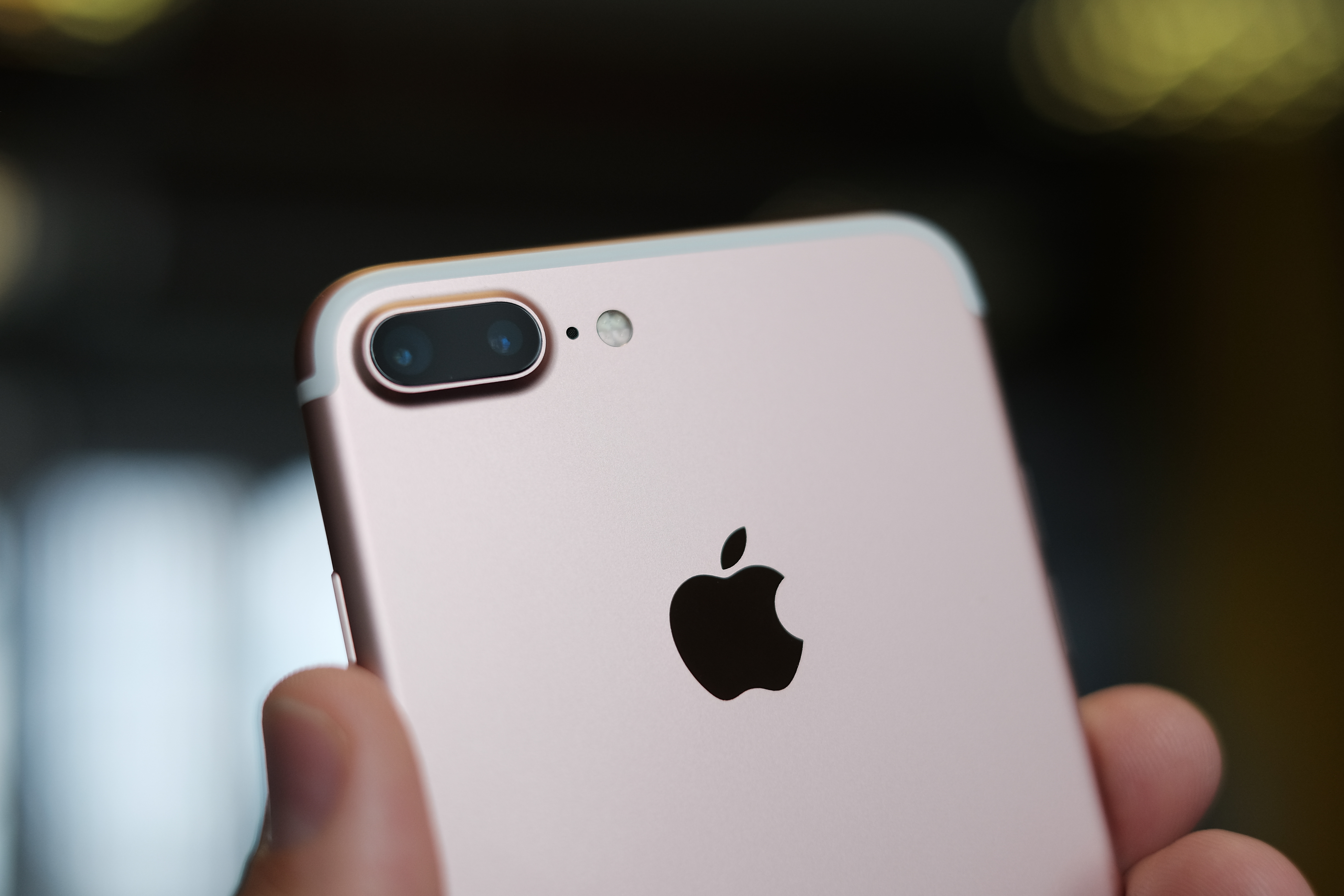 It has become a tradition in the past few years. Apple starts teasing a shiny, new iPhone in early September, announces it and the world just has to stop and take notice. There are Android fanboys who compare the new iPhone to an old Android, citing Apple as a money laundering fraud trying to sell yester year’s specs for a premium. Then there are the Apple Fanboys, who are just ‘blown away by the revolutionary changes in the all new iPhone which is the best iPhone Apple has ever made wow’. In the past few years, I confess to having been a part of both the camps, I have made numerous rants about the tiny 4” screen back in the 5-5S days and I have had my jaw dropped too, especially when the iPhone 4 launched.

Fast forward to today. The iPhone 7 is upon us and Apple is back with their fancy phrases to convince you that life is going to be so much better once you get that shiny new iPhone. People made long queues and waited days to get their hands on one. Does the iPhone 7 deserve such a tremendous response?

No, it doesn’t. Before the Apple Fanboys kill me, yes the 7 has a few upgrades from the 6S. Water resistance is a boon for clumsy people, the stereo speakers sound much better than the one’s on their predecessors, the new black and jet black colors are sexy, the cameras are better(especially on the 7 Plus) and more. But do they really make a difference? Why not just keep your 6 or 6S and wait another year out? Or maybe buy a 6S at a better price now and save a few bucks?

There’s no point upgrading due to the processor. Apple makes fast phones that, unlike their Samsung counterparts, tend to remain smooth and fast even after years of use. I have friends who’ve been using the 5S since launch without much to complain about. That’s the thing with Apple, they sure know how to make a long lasting phone. So the iPhone 7 will definitely not feel a lot faster than the 6 or 6S.

Yes, there are some noticeable differences when we compare the camera modules on the 6S and the 7. The smaller non-plus iPhone 7 has OIS which the 6S doesn’t which is a huge difference. But that’s about where it ends. There are differences but trust me, they are not huge enough to warrant an upgrade, especially for 6 and 6S users. The 7 Plus does have a fancy, new dual camera setup which gives you 2X optical zoom and portrait shots but that’s more of a gimmick if you ask me and not important enough to want me to upgrade.

The iPhone 7 is IP67 water and dust resistant. While Apple does not recommend you can take it swimming or shoot underwater videos, you’re pretty much safe if you do so. And no need to be afraid of those occasional accidental splashes anymore. But here’s the thing. I have been using a Galaxy S7 Edge on and off for a few weeks and never once have I dropped it in a puddle of water. I did shoot an underwater video once and it was a nice party trick, but if we’re talking about putting down such a premium just to get that feature, I’d rather pass. Also, the 6S has been found to be more or less water resistant in several tests conducted on YouTube.

To be blatantly honest, the new colors are the only new feature which are messing with my head and scaring the hell out of my wallet. I’ve held both the Black and Jet Black colors and damn are they sexy. I would have chosen Jet Black in an ideal world, but it’s not an ideal world and I know I’d have it covered in scratches within a week of normal, naked use. Also, there’s just something so annoying about phones covered in greasy fingerprints. But the Black one has a more matte finish and feels just like the 6S in hand, perhaps a bit more slipperier. It is sexier than any other iPhone color, no doubting it and my personal favourite. Of course the minor scratches will show up more on the Black phone than  Silver or Space grey, but it’s still nowhere as bad as the Jet Black. So, if you can afford or justify spending Rs 60,000 or 650$ just to get a prettier new color, I think you should stop reading and go get your new iPhone.

The iPhone 6,6S and 7 have more or less the exact same form factor. So much so that the moment you cover the 7 in a case, it’s very hard to tell the difference. Sure, the antenna bands are re aligned which gives a cleaner look, but most of us are gonna put a case on it anyway. The feel in the hand of the iPhone 7 is exactly the same as that of the iPhone 6S and 6 which just kills on the charm of the newer model.

The iPhone 6S has average battery life at best. From my minimum usage of the iPhone 7, I think I can safely say that there isn’t a huge difference between the battery lives of iPhone 6S and iPhone 7. Both bask in mediocrity. The Plus variants have excellent battery lives though and I wouldn’t mind smacking someone in the head if they upgrade from the 6S Plus to the 7 Plus just for better battery life. That’s very,very stupid.

Now let’s address the elephant in the room and perhaps the strongest argument in favor of the older iPhones. The iPhone 7 does not have a 3.5 mm headphone jack. Apple does provide a lightning to aux dongle in the box but you’re bound to lose those. And even if you do use the included lightning earpods, you still can’t listen to music on your headphones while charging your phone unless you own Bluetooth Headphones. There’s no other way to put it. The removal of the 3.5 mm headphone jack is a glaring omission. More points to the 6S.

So, should you upgrade?

If you’re on the 5S or lower, definitely you should, the screen size increase alone will definitely worth it.

If you’ve been using the 6 since launch and have to upgrade, the iPhone 7 will be an okay upgrade. It will feel faster and slightly better in all aspects, but it won’t amaze you. Take my word for it.

If you use the 6S or 6S Plus, there’s absolutely no reason to upgrade, unless you have to have the water resistance, black or jet black colors or the new camera features of the 7 Plus.

Get the 6S or 6S Plus. The 6S has pretty much everything that the iPhone 7 has. It’s gonna feel just as fast for at least 2 years, has decent cameras, the same feel in the hand and is even partially water resistant. So I’d say get the iPhone 6S and save yourself some money. You won’t be missing out. Take my word for it.