Pixel 6 Pro Launched: Here’s all you need to know 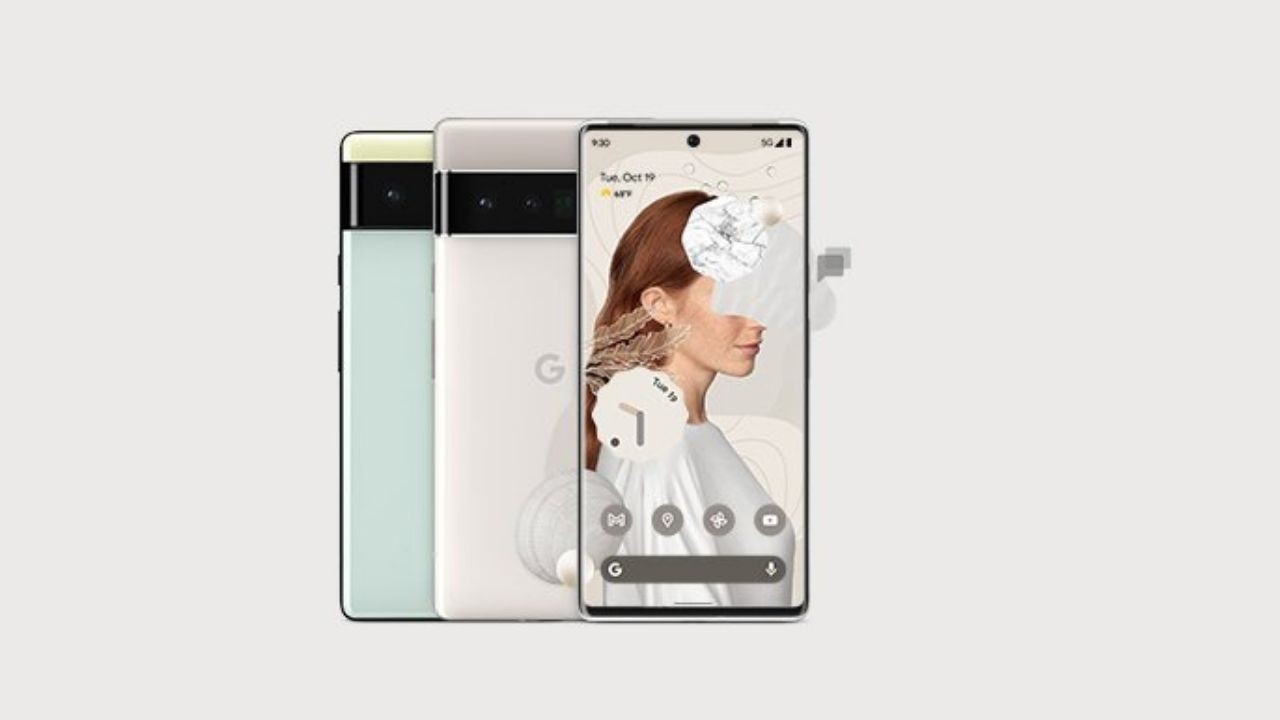 The tech giant Google has finally released its Pixel 6 series. Along with the standard Pixel 6 version, the users also get the official look at the Pixel 6 Pro version. The Pixel 6 series has made its return with bigger, bolder, and better features. Both new Google Pixel phones feature Tensor, the company’s proprietary system-on-chip (SoC) that is designed to outperform previous-generation Pixel phones in terms of artificial intelligence (AI) and machine learning (ML). Take a look at the specifications of the Google Pixel Pro 6 to know more!

The Pixel 6 Pro is a dual-SIM (Nano+eSIM) phone that runs Android 12 and has a 6.7-inch QHD+ (1440 x 3120 pixels) LTPO OLED display with a variable refresh rate of 10Hz to 120Hz. A 19.5:9 aspect ratio, 512ppi pixel density, and Corning Gorilla Glass Victus protection are also included on the display. The Pixel 6 Pro is powered by the same Tensor SoC found in the regular Pixel 6. It comes with 12GB of LPDDR5 memory. With a distinctive horizontal camera block, three-tone color scheme, and a central punch-hole camera in the display, the Pixel 6 and Pixel 6 Pro have a stark design as compared to the previous models, both phones are dust and water-resistant owing to IP68 standard as well as an in-display fingerprint sensor.

The Pixel 6 series has been marketed as having advanced security features as it sports the Titan M2 chip. Your personal information, photos, and everything else on your phone is all protected by the new privacy and security features. The Security Hub keeps track of all of your security settings in one place. It also gives you proactive security advice in the form of simple security steps you can undertake. Moreover, you have complete control over how and when your phone’s microphones and cameras are used, as well as which apps are allowed to use them. Pixel can independently call for help, share your location, and record a video. It can also tell if you’ve been in a car accident and how serious the damage is.

Google to enhance integrations to match Apple’s ecosystem for 2022

Messages app not working on Samsung Galaxy smartphone? Here are 14 ways to fix it