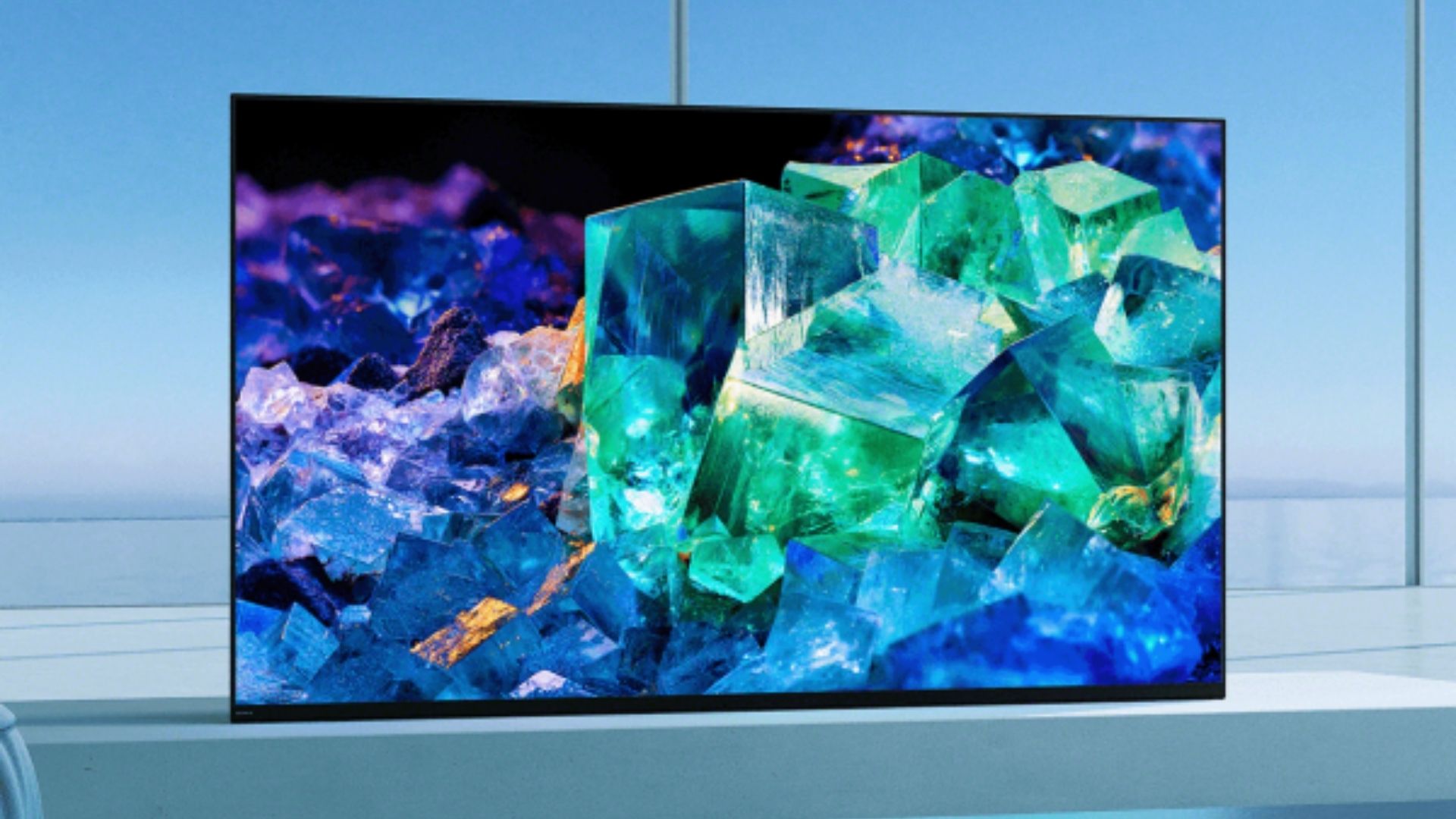 Sony has introduced the world’s first QD-OLED (quantum dot organic light emitting diode) TV for consumers, kicking off its 2022 lineup with a high benchmark. The company’s current OLED TV sets use LG Display panels, tuned with Sony’s processing. However, the upcoming flagship Bravia XR A95K TV will include a Samsung Display-manufactured QD-OLED panel. The TV will come in 65- and 55-inch sizes, both with 4K resolution.

Aside from the one-of-a-kind screen, the A95K will come with a one-of-a-kind stand that allows the TV to be positioned in front or behind. The upgraded stand may also be lifted to allow for the installation of a soundbar without blocking the view.

The A95K features four HDMI inputs, two of which are full HDMI 2.1. When connected to a PlayStation 5, all of the company’s latest OLED TVs will enable 4K gaming at 120Hz refresh rates, auto HDR tone mapping, and auto low latency mode. The TVs will also come with a variable refresh rate out of the box, rather than requiring a software update as with prior models.

Despite such changes, these new models are still Sony TVs at their core, in the sense that the Bravia XR Processor determines the focus point of any given image in the same way that a human eye does. As far as the software is concerned, Sony’s preferred software is Google TV for 2022, and the lineup includes the company’s trademarked features such as XR OLED Contrast Pro, XR Triluminos Max (for the A95K) or Pro (for the others), and Acoustic Surface Audio Plus.

Apart from this Sony also announced Z9K, a Mini LED TV with 8K resolution bundled with BraviaCam. The Mini LEDs will be available with a variable refresh rate right out of the box(up to 120Hz), which should please gamers and live sports fans by making the action look as smooth as possible.

The pricing of the 2022 Sony’s new lineup of TVs will be announced in Spring. With all the spec bumps, the price tag of next-gen TVs will be anything but cheap.