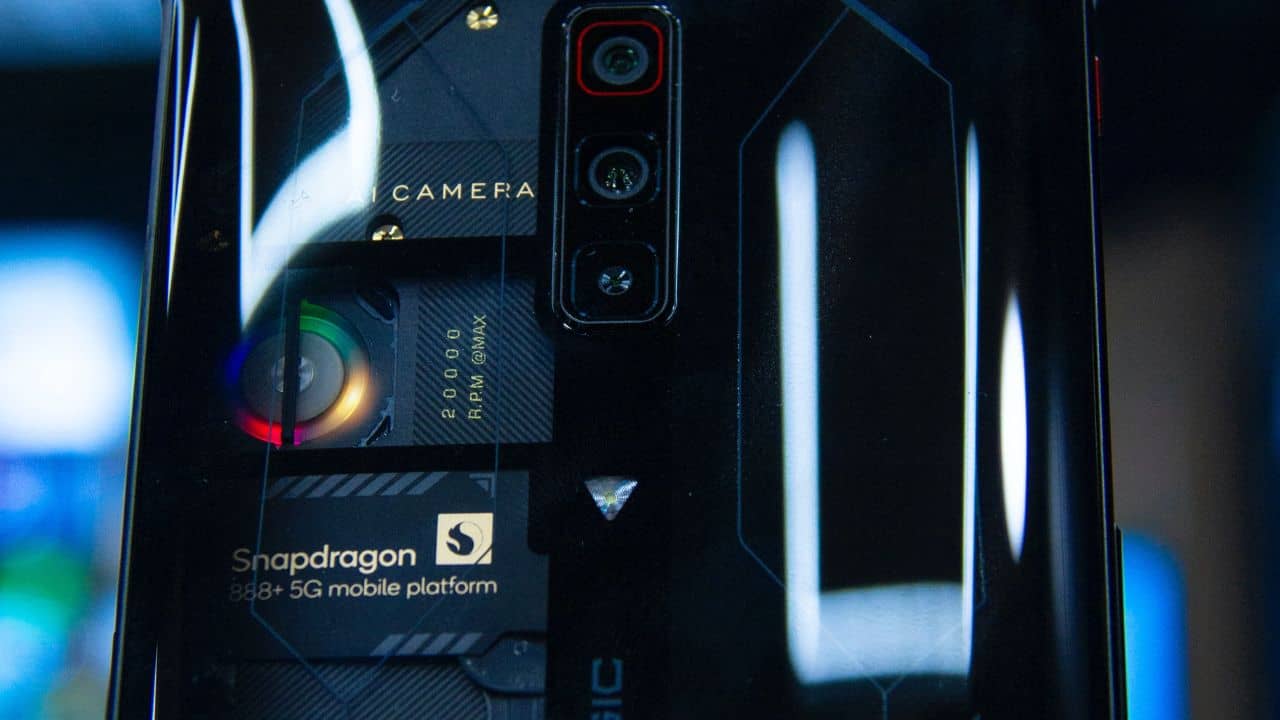 This update has been taken down by the website as of now which hints that this may be a piece of false information or a potential leak. However, if the event takes place on the given dates we can expect the Snapdragon 8 Gen 2 to be launched in November 2022.