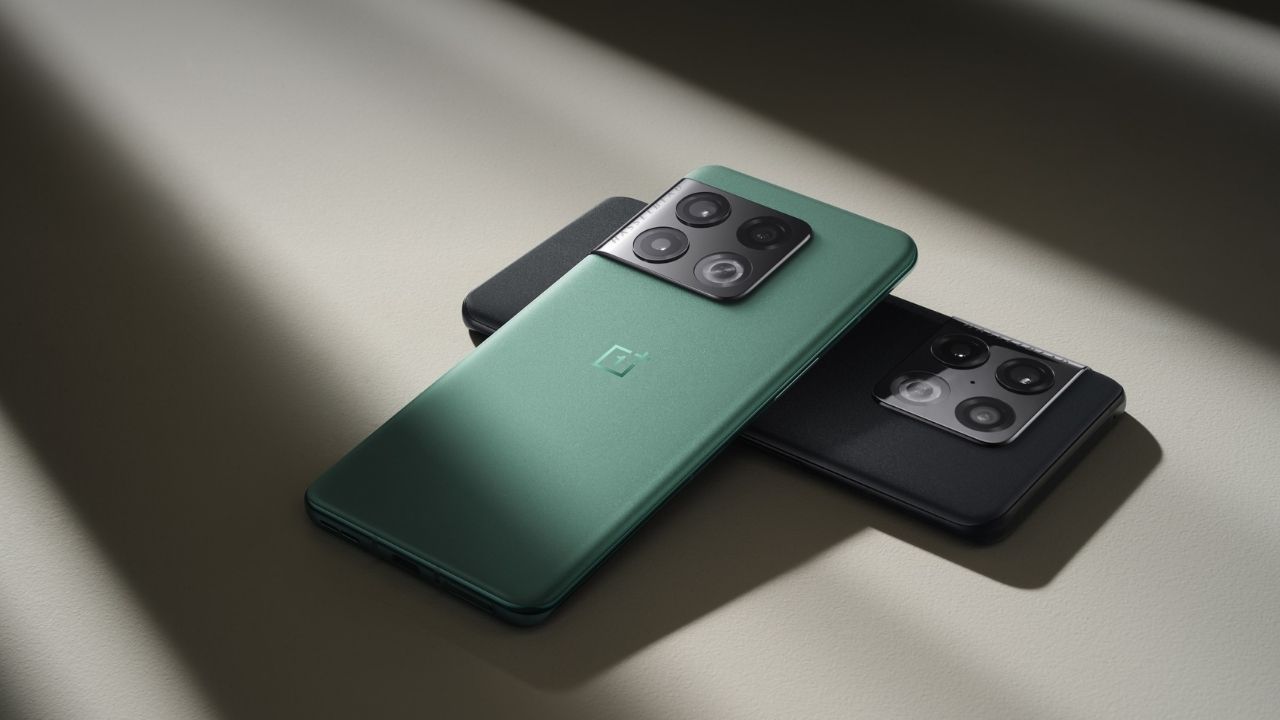 OnePlus, the famous Chinese smartphone manufacturer is reportedly planning to release six new devices by September this year to expand its product selection. The company’s number (flagship) series has always been one of the world’s most popular smartphones; however, the Nord lineup is also gaining traction in the global market.

Also Read:  OnePlus Nord CE 2 to be launched on February 17: Here’s what you need to know

July will be a critical month for OnePlus since the company will formally debut the Nord 3; this device may also be known as the Nord Pro in some areas. The OnePlus 10 Ultra or the OnePlus 10 Pro Plus might be unveiled in Q3 of this year. The Qualcomm Snapdragon 8 Gen 1 chipset is expected to power the device, which will run Android 12 as its operating system. OxygenOS and ColorOS will remain independent entities, according to OnePlus in a recent blog post on its Community Forum. It does mention, though, that OxygenOS and ColorOS will share a codebase for speedier upgrades and improved build quality. This means that OxygenOS 13 will be available on all OnePlus smartphones, including the OnePlus 10 Pro and future models. ColorOS will be used on the Chinese variants.