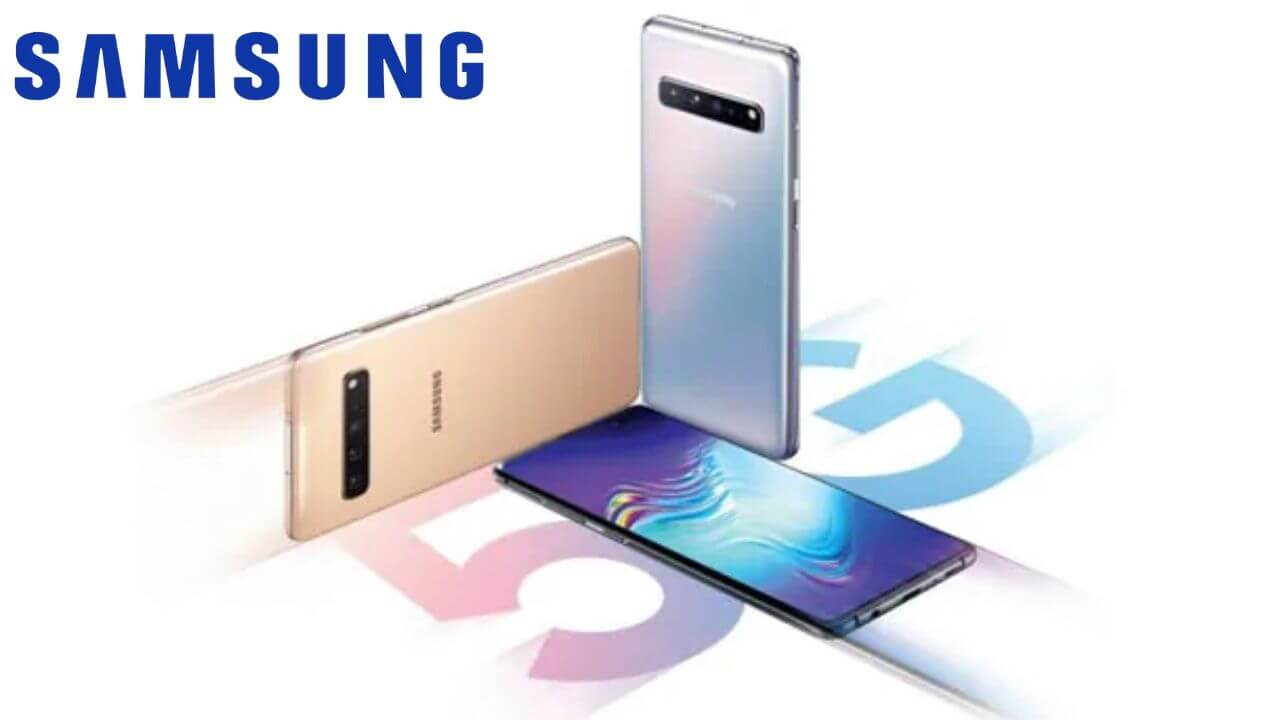 In 2019, Samsung Electronics sold 6.7 million 5G smartphones worldwide, marking a better than expected sales number. So, it’s worth saying that Samsung is offering consumers the ability to experience next-generation performance and speed. As of early September 2019, the company managed to sell only 2 million 5G smartphones. While they were expecting to sell somewhere around 4 million by the end of 2019 on Jan 2, 2020, Samsung announced that they had managed to sell 6.7 million 5G devices. In the third quarter alone, the company sold a total of 78.2 million smartphones.

Also, the company would be launching Galaxy Tab S6 5G in the first quarter of 2020, in Korea. It would be the world’s first 5G tablet, bringing together ultra-fast speeds and the performance of Galaxy Tab series. Along with this, the company has planned to launch more 5G phones in 2020.

We can expect 2020 to be a year for the expansion of 5G smartphone market, with many companies already devising to expand their portfolio in the 5G market. Also, Qualcomm’s flagship Snapdragon 865 processor will make it mandatory for Android flagships to support the next-gen network. While most smartphones in 2019 did not include support for 5G, expect a few pricier 5G variants in 2020.

So, instead of launching a separate 5G model of its flagships successors, Samsung would release every model with 5G support. With the ease of making 5G compatible smartphones, many companies would be making their entries in the 5G marketplace. Therefore, Samsung can face tough competition, with many companies already lining up to launch their 5G devices. So, we would probably see a different market share breakdown in the year 2020.