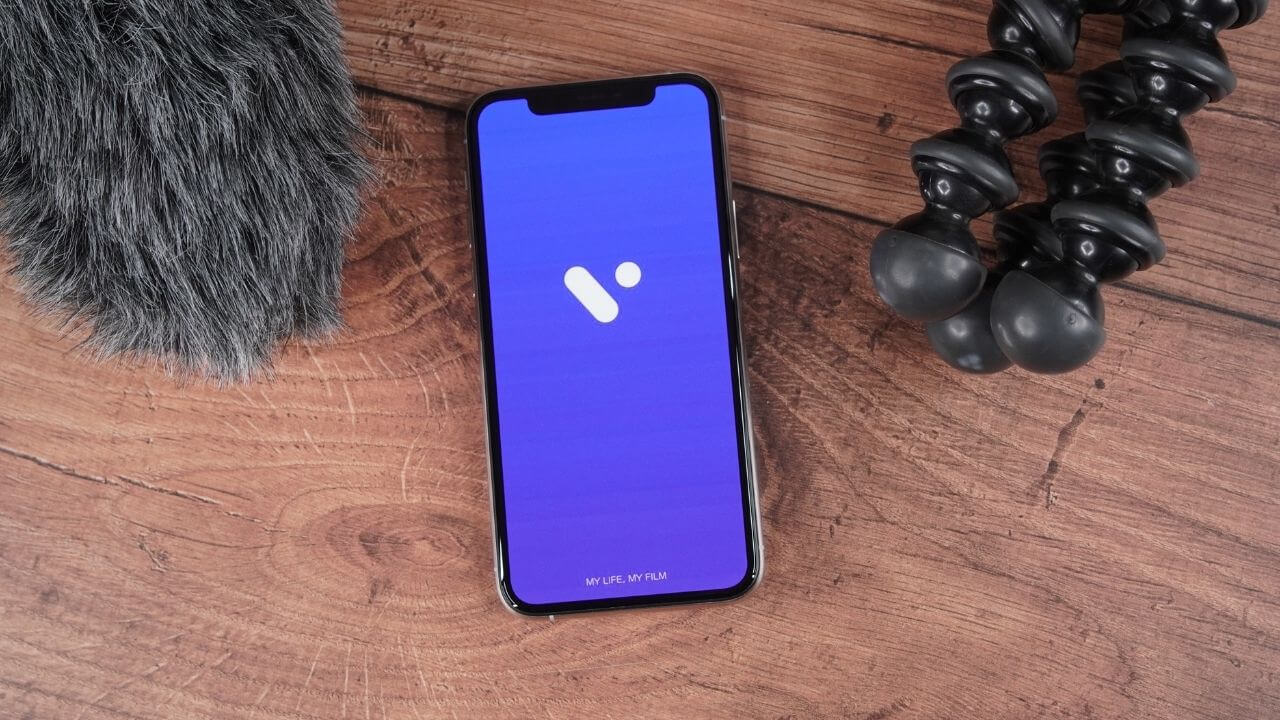 When the internet first came about, text, as a medium of communication, was king. As more people started using the internet and the technology evolved, pictures overtook text to become the new king as picture sharing platforms rose rapidly. Eventually, pictures suffered the same fate as text, and have now been replaced by Videos. Today, everyone is creating videos and watching dozens of them on their phones be it longer YouTube videos or fun and short Instagram stories.

Video-making used to be something for trained professionals but in today’s age where everyone is carrying a capable camera and computer in the form of smartphones everywhere they go, making high quality videos is easier than ever.

Of course, to get started, you need a phone. That’s the easy part because almost all phones are really good these days. What’s hard is finding a great App which is easy to use, enjoyable and available for everyone on both iOS and Android. We set on a mission to find the best video editing app out there and after a thorough analysis, we think we have the answer. It’s called VITA App and trust me when I say that we are obsessed with it. 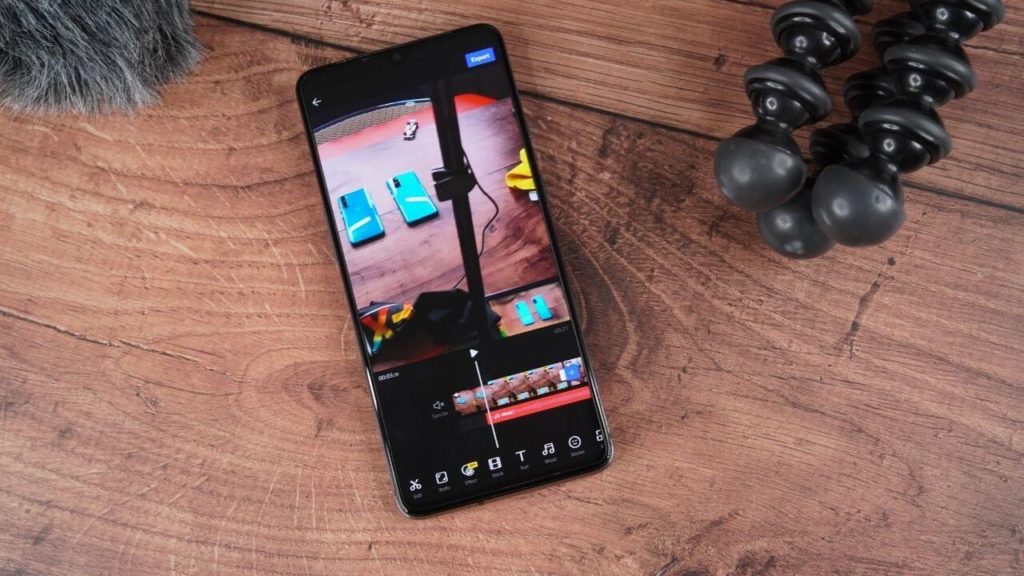 VITA App is a video editing application. But what makes it stand out? Well, for starters, it is really easy to use. Not only easy, it gives a really enjoyable user experience. Using VITA App makes video editing an experience you will love and not just a mundane chore that you have to do. As a package, the VITA App has done a lot of things right.

In the spirit of testing VITA App out, we decided to do a fun little experiment. We imported a lot of very heavy, high quality 4K video clips shot on a Sony A6400 mirrorless camera. Now do note, VITA App is a video editing app for smartphones, so DSLR footage is not something that the App was meant to process. But to our surprise, everything, from importing the footage to editing it, applying templates, animations, transitions to finally exporting it was buttery smooth. There was absolutely no lag or frame drops. Even the final video export time was much better than the competition. Here’s the final video that we made-

Tour and hands on of the OnePlus 8T with the dope looking Quantum Bumper Case.


We’d again like to remind you that this is 4K footage from a high end DSLR camera. Just imagine how fast it would work with regular footage shot on a phone.

It has been a lot of fun trying out the VITA App. The fact that a 100% free App with no in-app purchases could provide such an amazing experience, much better than most paid applications, is astonishing. If you are a Content Creator or just someone who is fond of making great videos, we highly recommend the VITA App for both Android and iOS. Make sure to get it from the download links below!

The Curious Case of the Budget Flagship