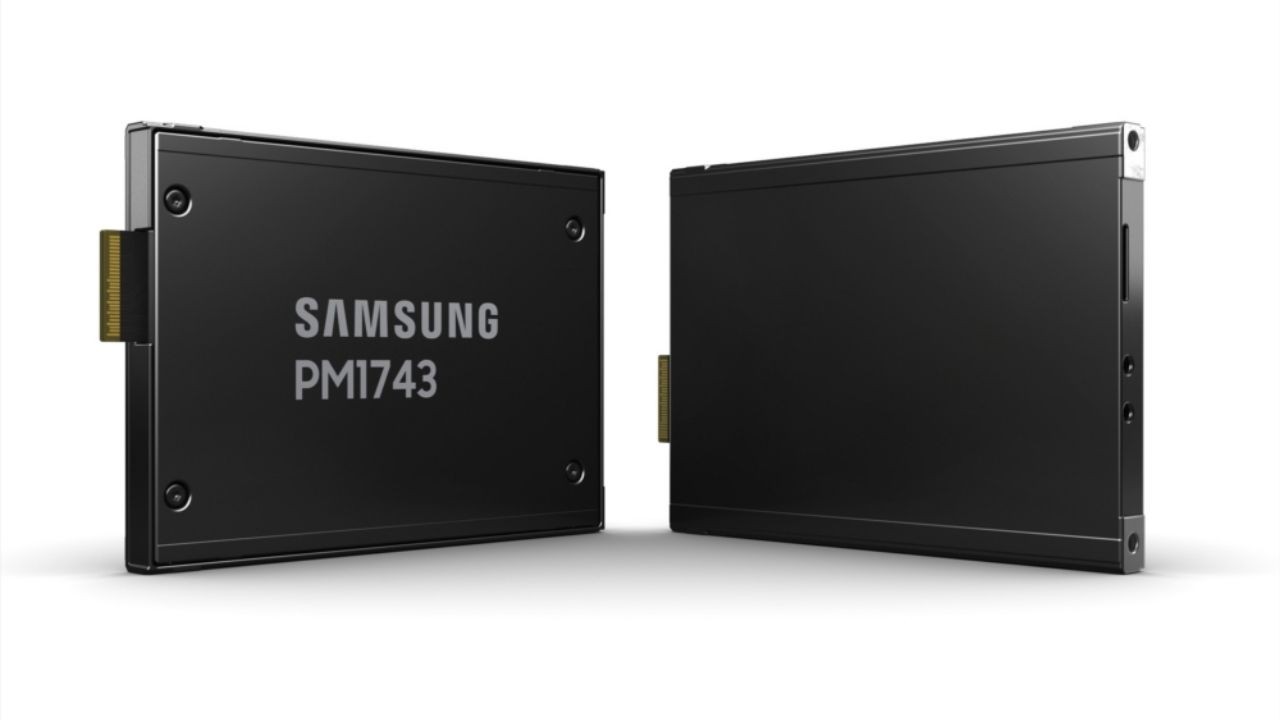 Once again Samsung is leading the storage market with a new PCIe Gen 5 solid-state drive (SSD) that was demonstrated alongside Intel’s 12th generation Core i9 (Alder Lake) CPU in a video presentation by Ryan Shrout, Intel’s chief performance strategist, ahead of CES 2022. The new SSD, dubbed PMI1743 PCIe NVMe, has data transfer speeds of up to 13.8GBps, which is more than twice as fast as the existing PCIe Gen 4 SSD standard, which has data transfer speeds of up to 5.5GBps and is utilised in some of the most powerful game consoles like the Sony PlayStation 5.

Though the new PCIe 5.0 SSD will be a significant advancement for gamers and video editors working with 8K files, enterprise servers are most likely to use it. In addition to quicker read and write speeds, Samsung claims that the new PCIe Gen 5 SSD has a higher power efficiency of up to 608 MB/s per watt, making it 30% more energy efficient than before. This would result in a large reduction in server operating expenses. AI/ML applications will benefit greatly from systems powered by PCIe Gen 5.

The new Gen 5 SSD will be offered in a variety of capacities, starting at 2TB (1.92TB) and going up to 16TB (15.36TB). It will also be available in the 2.5-inch and 3-inch form factors that are commonly used in enterprise servers and data centres. The PMI1743 is also the first PCIe 5.0 SSD with twin ports, ensuring that the server remains operational even if one of the ports fails. However, given that it necessitates a rig with Intel’s latest, most powerful processor and an enterprise-grade SSD that isn’t even ready yet, this kind of data transfer rate isn’t exactly the most viable set up right now. Nonetheless, the demonstration is excellent, demonstrating the possibilities of next-generation storage solutions once PCIe 5.0 SSDs become the standard.

Intel is the first chipmaker to use the new PCIe 5.0 SSD to promote its technology. Samsung plans to begin serial production of the new SSD in Q1 2022. Other memory-related businesses working on devices based on the new PCIe 5.0 standard include Adata, Phison, and Silicon Motion.