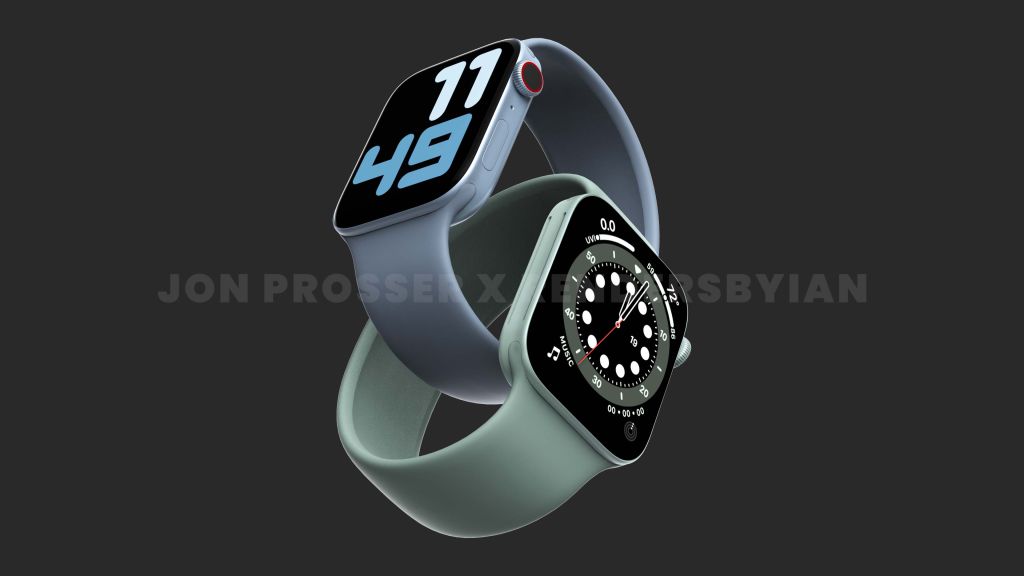 At its much anticipated September launch event, Apple is likely to unveil a new wearable device alongside the iPhone 13 series. While the information on the company’s next smartwatch is few at the moment, it is likely to improve on the Apple Watch Series 6 in terms of usefulness and capabilities.

The Apple Watch Series 6 and Apple Watch SE were the brand’s main debuts in September 2020, until the iPhone 12 series arrived a month later. As a result, it is doubtful that Apple would miss the September deadline for a new watch.

The display is expected to be somewhat larger than the existing Series 6 panels, and the casings will be slightly larger as well, with each model getting a 1mm increase to 41mm and 45mm, respectively. Last week, unconfirmed leaked photos showed the same 41mm and 45mm sizes. According to Gurman, Apple will provide a variety of different watch faces to take advantage of the larger screen. We could see a lot more watch faces in the upcoming Apple WatchOS.

However, no big health-related enhancements are expected this year, but Apple “may” incorporate a body-temperature sensor in next year’s model. Aside from the design, Apple is anticipated to improve the next Apple Watch’s internal specs. A speedier CPU within the watch is one of the expected upgrades thus far. As we get closer to the debut, more official details on the Apple Watch Series 7 may emerge.

Mi True Wireless Earphones 2: All you need to know