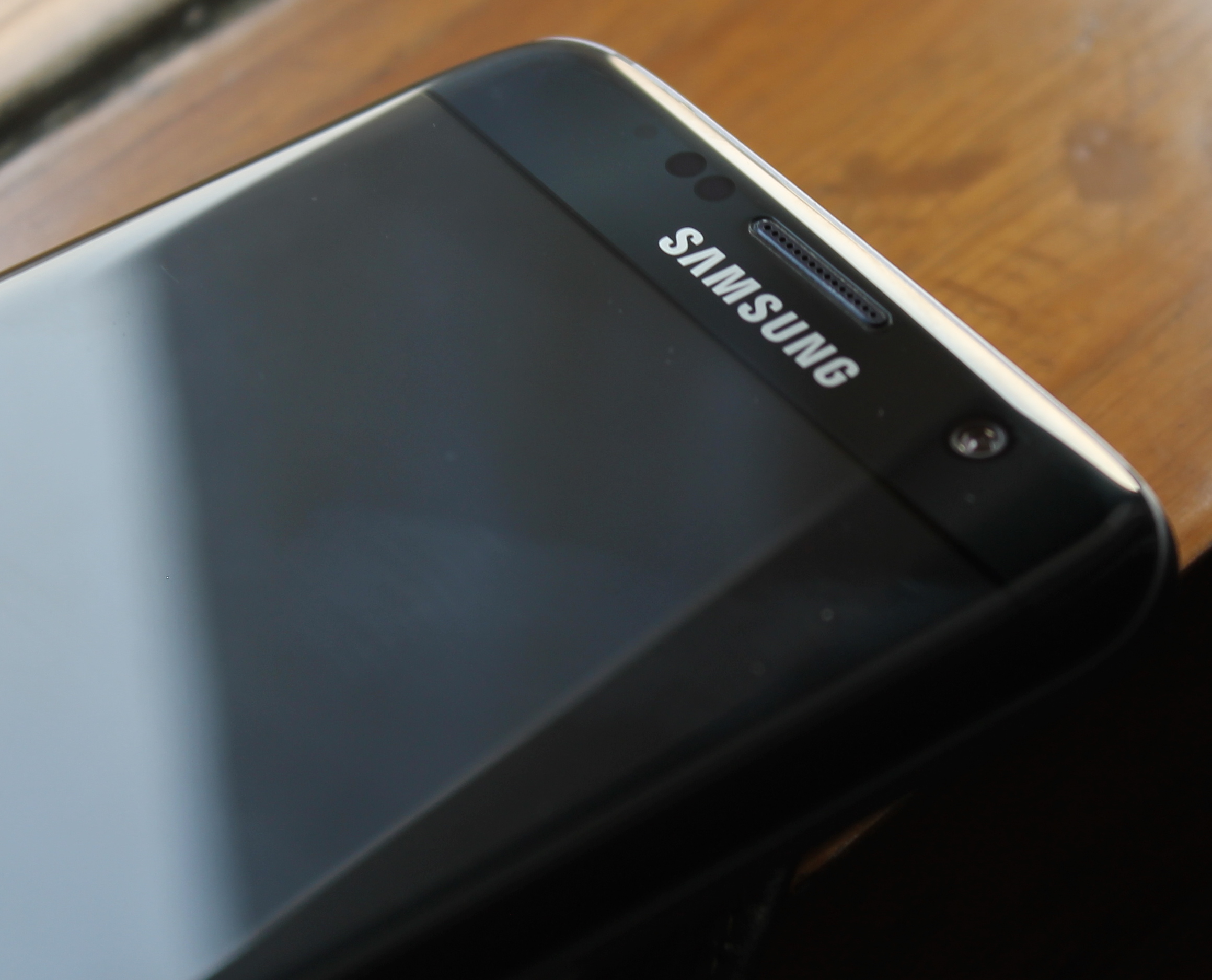 I hadn’t been particularly fond of Samsung phones. While the Samsung Galaxy S3 and the Note 2 were fantastic phones, the S4 with the Exynos processor was very buggy when I bought it at launch, so buggy that I had to return it only after a couple of days of usage. I had never had such a terrible first impression with any device. The applications crashed, the UI was laggy and the build quality felt really, really cheap. I never went on to buy an S5. Such was my trauma with the S4. When the S6 launched, Samsung promised to provide a total rehaul of their TouchWiz Android skin, making it better, smoother and lag free. The phone was constructed with glass and metal, a far cry from the usual greasy plastic used by Samsung in its previous flagships. I went ahead and got the S6 Edge, was mesmerised by how drop dead gorgeous the device was but never really got around to using it as my personal phone majorly because of the terrible battery life.

And then came the S7.

The S7 and S7 Edge twins were everything that the S6 should have been. The water resistance of the S5 combined with the beauty of the S6. And excellent battery life, on par with the iPhone 6S Plus, the king of endurance. I loved the S7 Edge when it came out, and still use it as my on and off daily driver. Here’s how the device fares 8 months after release.

TouchWiz used to be famous for providing a laggy experience. While I can certainly say that TouchWiz has improved a lot, it’s still no iPhone or Pixel. There is some lag here and there and while it’s not a big deal, it’s still there. Apps open quickly and I have not encountered any crashes so far. Games and resource intensive apps run without a sweat. Apart from the occasional lag, this phone still performs like a champ.

When the S7 was launched, it was simply the best camera phone out there. It destroyed all competition and had minimal shutter lag with excellent color reproduction. Now we have the iPhone 7 and the Pixel, both giving tough competition to the S7. Although, I’m not an expert photographer, but to my eyes, the S7 still holds good, performing equally well and sometimes even better than the competition. The iPhone might have an edge(pun intended) in video recording but the photos clicked by the S7 are simply better. While it all may come down as a matter of personal preference, I can still assure you that the S7 camera is not going to disappoint.

Excellent display with over saturated colors that pop out. While the colors may not be as true as the iPhone 7, it’s still one of the best looking displays in the market. I’ve never really used the Edge features and Always On display because I found them a little gimmicky and not of any true application. Brightness can go really low for night time use and really high for daytime use in the sunlight without a problem.

The only major competition faced by the S7 is the iPhone 7 and the Pixel. The iPhone 7 might be an excellent phone, but looks pretty much the same as the older 6S. The Pixel design looks industrial and uninspired. In a world full of industrial slab designs, the S7 Edge begs to differ. It’s one hell of a looker and the best looking phone of the year. The edges do however make holding the phone a bit difficult and less confidence inspiring.

The S7 Edge has one of the best battery life of any phone out there in the market right now. The only flagship phone that outshines it is the iPhone 7 Plus. On days of heavy use, I am constantly left with around 20-25% juice left by the end of the day. I’m pretty sure it would last a full weekend of light use without plugging in. Battery life: Excellent.

Definitely. After the Note 7 blew out of the market(pun pun pun), S7 Edge is the phone to get if you want the most gorgeous phone in the market with an excellent camera, long lasting stamina and an awesome overall experience. The only major competitors are the iPhone 7 and the Pixel and while both ace the S7 in overall performance, the S7 is still a really worthy competitor. Wholeheartedly recommended even after 8 months of release.

Everything you need to know about PlayStation 5 (PS5): Specs, Games, Availability

Best Wireless Mouse for Macbook Pro and Macbook Air in 2021