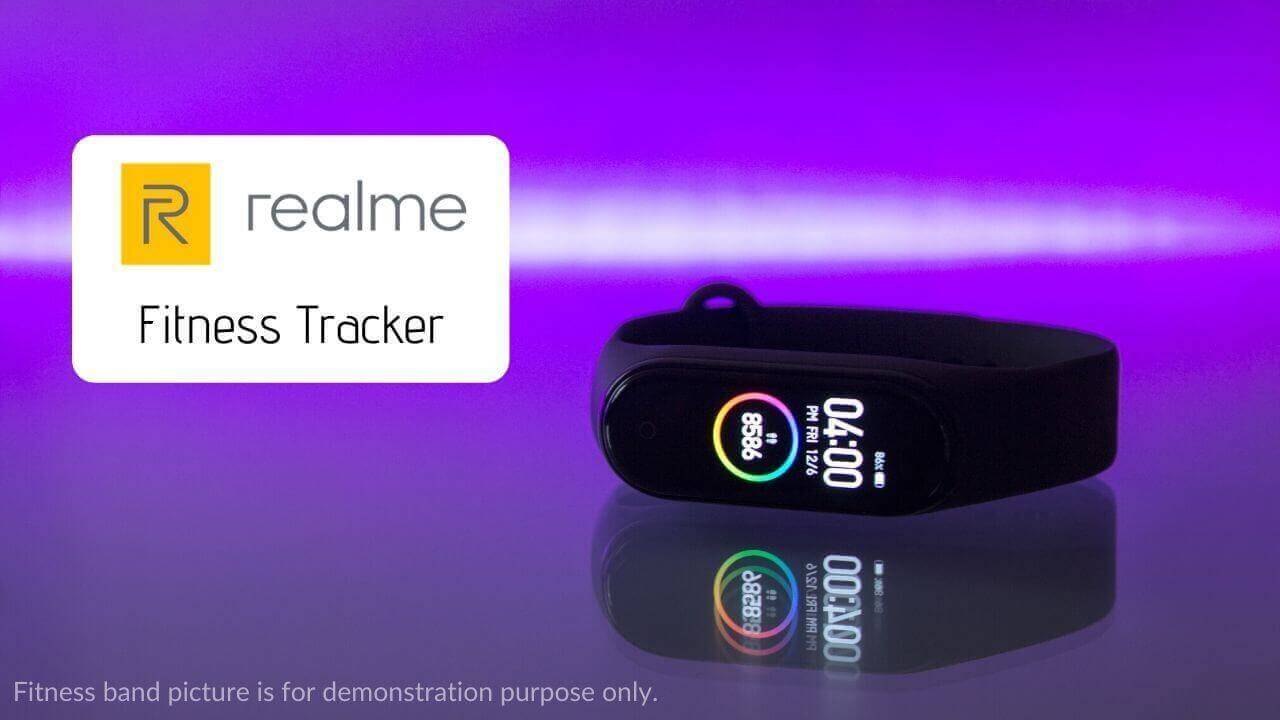 Realme is persistently making efforts to expand its presence in India. The company launched almost a dozen smartphones across various price ranges in 2019. Also, during the last few months, Realme took charge to manifold itself by introducing audio accessories, tote bags, and smartphone accessories.

In 2020, Realme is all set to make an entry into the lifestyle product categories. In the recent episode of #AskMadhav show on YouTube, Realme CEO Madhav Sheth confirmed that the brand is actively working to launch a fitness tracker in India.

“We aim to become India’s largest tech lifestyle brand. And, talking about the fitness band, I will definitely say it is in the works. And you might see one in the first half of 2020.”

The specifications have not been revealed yet, but it’s confirmed that the device is under the works. Putting it frankly, right now, Mi band 4 is the most affordable fitness tracker, available at just Rs 2,299. And, it is loaded with several features, including a color OLED display, a long-lasting battery life, and an optical heart rate sensor.

Let’s have a look at the competition

Also, this year, many brands have launched cheaper fitness trackers like the Fitbit inspire HR, Samsung Galaxy Fit, Honor Band 5, and several others. But, neither of them is as popular as the Mi Band 4. So, the Realme fitness tracker might end up being a rival to the Mi Band 4. Also, we can expect Realme to come up with a new pretty cool design, and a bigger display.

Well, we also cannot deny the fact that Realme can face tough competition, with Mi Band 4 being already extremely popular. However, Realme has been coming up with amazing products to expand its portfolio, the recent example being Realme Buds Air. The company introduced Buds Air at Rs 3,999, but they offer features similar to the more expensive Apple AirPods. Also, a new smartphone Realme X50 has already lined up for the launch in early 2020. It’s going to be the first 5G smartphone for the Indian market.

All things considered, it will be interesting to see what features Realme would be come up with, to outdo its competition.

HTC U11: The Unsung Hero