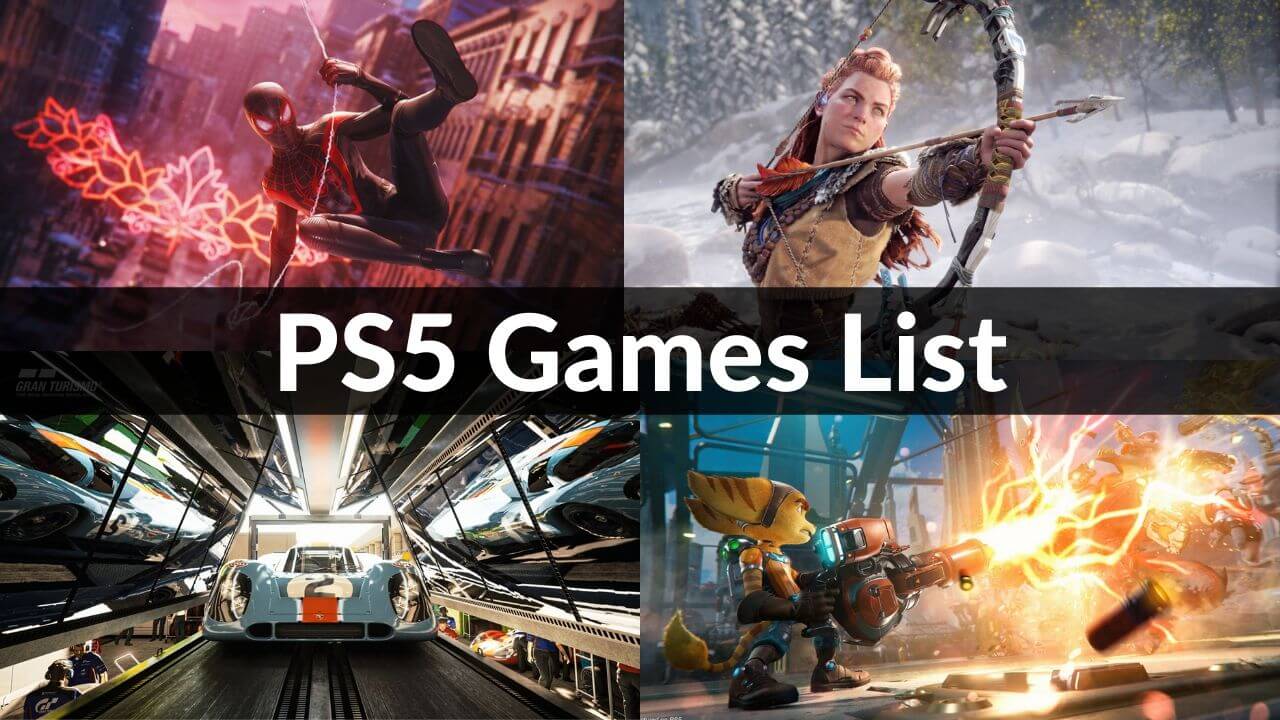 Sony has revealed the first look of its much-awaited, next-generation gaming console- PlayStation 5 at the global online-only launch event on June 11, 2020. The company hasn’t revealed the exact date for the release of its PS5, but it has confirmed a Holiday 2020 window. Therefore, we can expect the PS5 to launch alongside Microsoft’s Xbox Series X, before the end of 2020. Besides the PS5 hardware and the DualSense Controller, Sony announced an amazing collection of games for the latest PlayStation 5. In fact, the event primarily showed off an exciting range of the games that will be coming to the next generation of PlayStation. The lineup includes an incredible mix of sequels to the best sellers and a list of new titles from Sony’s biggest first-party studios.

One of the worth mentioning features of the PS5 is the switch to the SSD storage for the console’s main hard drive. PlayStation 5 is packed with a custom-designed Ultra high-speed SSD to level-up the processing speeds and reduce the load times. This along with the updates GPU and CPU allows the PS5 to run games in [email protected] and [email protected], if your display and HDMI cable supports it. Also, the old rumble technology in the controllers has been replaced by the haptic feedback and the L2 and R2 shoulder buttons are equipped with new adaptive triggers that can adjust the resistance of the triggers according to the gameplay. This will provide more immersive gameplay experience and allow the players to connect with their games at a deeper level.

Let’s have a look at the complete lineup of PlayStation 5 games.

Which game are you excitedly waiting for? Drop your thoughts in the comments section below. Also, don’t forget to share this impressive lineup of the PS5 games with all the PlayStation lovers you know. We’ll be updating this list as new games come out, so make sure to bookmark this page. Stay tuned!