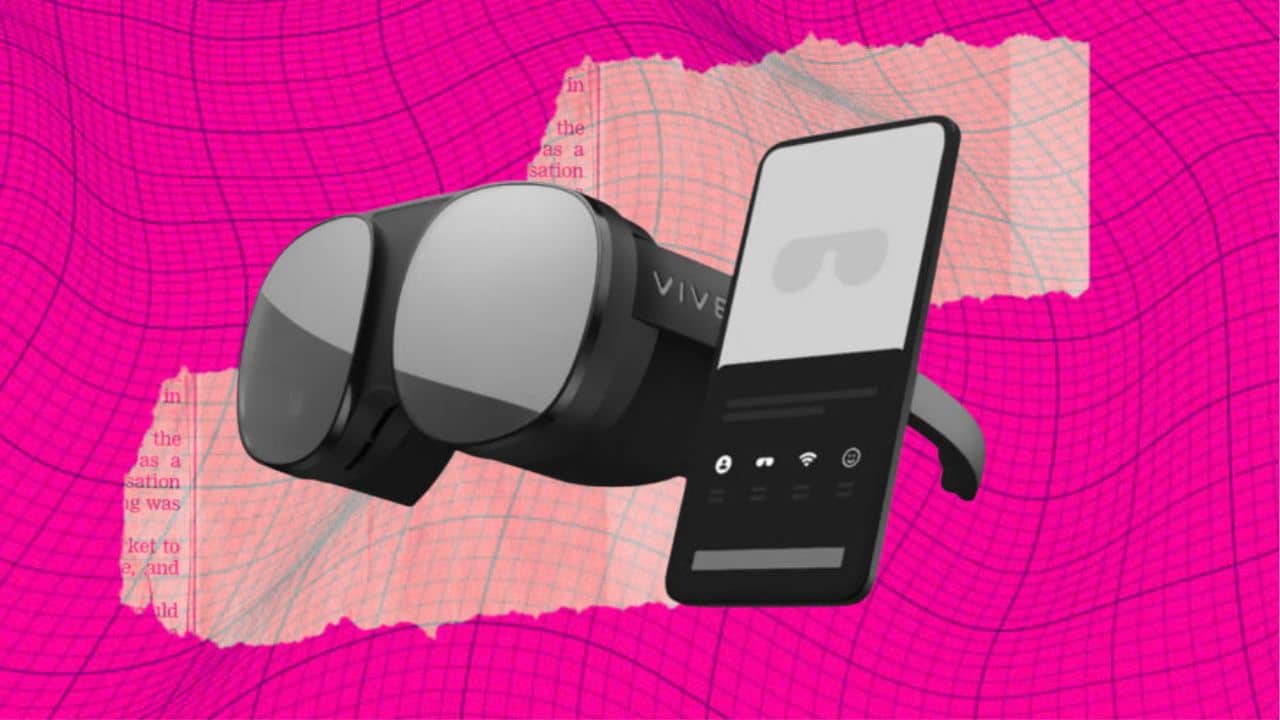 Tech companies are constantly talking about emerging technologies like Virtual Reality, Blockchain, Metaverse, and more. Going with the trend, HTC has announced that they are working on the first-ever Metaverse smartphone. There was a time back when HTC used to reign over the global smartphone market. HTC has been missing from the smartphone market for years but it is still known for its AR/VR headsets.

HTC is planning to launch this new Metaverse smartphone on 28th June which they confirmed on Twitter earlier this month. The image indicates the launch of this smartphone under the brand Viverse. In HTC’s own words this is “an interoperable ecosystem where different content platforms interconnect to form a seamless user experience in a decentralized, secure, and open way.” In simpler words, Viverse is HTC’s own metaverse which coexists with AR (Augmented Reality) and VR (Virtual Reality).

HTC was originally planning to launch this Viverse smartphone in April 2022, but it somehow got delayed. According to the initial report, very little information has surfaced since the launch of Viverse in March 2022. Consequently, HTC’s future strategy will be centered around Metaverse and Web 3.0 and they are already working in that direction.

A couple of years ago HTC attempted something similar when they launched the Exodus and HTC Exodus 1s. These were some of the first smartphones that were designed to support blockchain by carrying blockchain and other forms of cryptocurrency.

But because of the less popularity of crypto back then, the niche smartphone never took off. Now, with the popularity of Augmented Reality and their expertise with Metaverse, it’ll be exciting to see how people conceive this innovative smartphone.

Let us know in the comments what are your thoughts about this innovative phone.