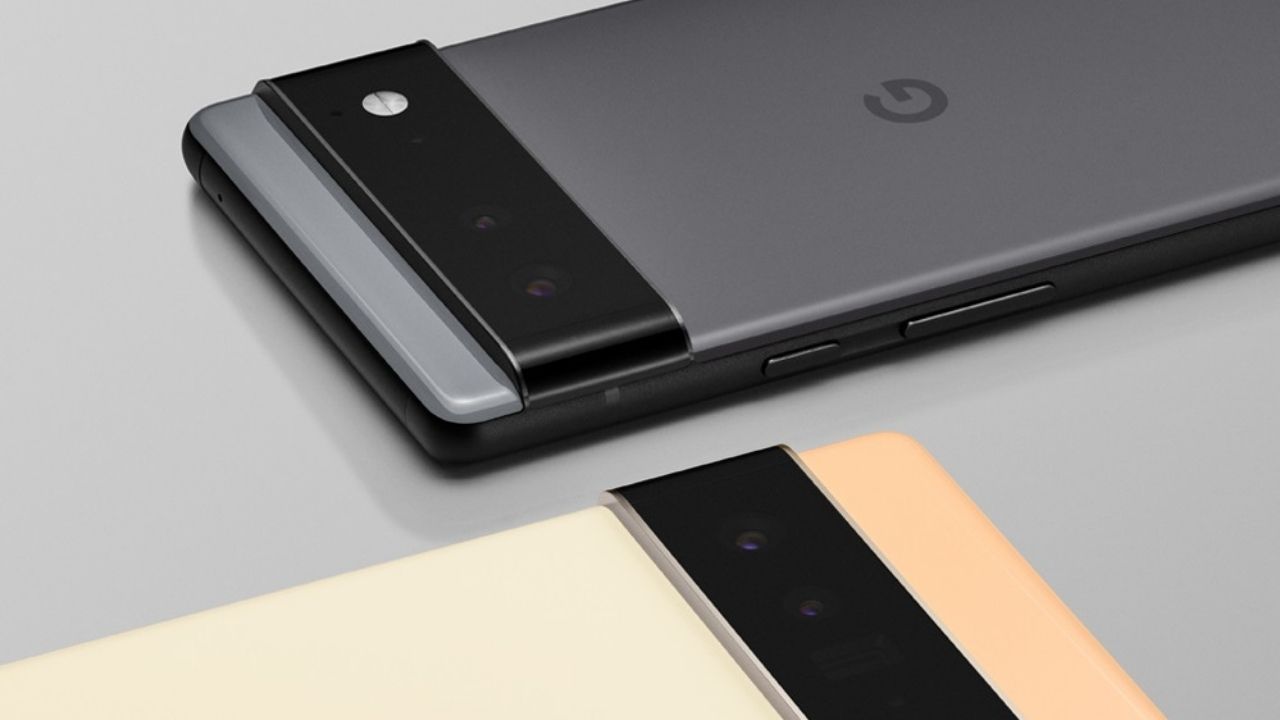 A likely launch date for the Pixel 6 and Pixel 6 Pro has been disclosed by Chinese tipster Bald Panda (translated). According to the source, the two Google phones could be unveiled on September 13th, a day before the rumoured Apple presentation. In an official capacity, Google has made no announcement concerning the debut date. When the product is released, pricing and availability will be published.

September appears to be jam-packed with major product launches, not just from Apple and Google, but also from Xiaomi and Huawei. According to the tipster, Xiaomi will launch the Mi 11T series on September 15 and Huawei will hold a press conference on September 29.

Google officially announced the Pixel 6 and Pixel 6 Pro earlier this month, indicating that the two phones will be powered by Tensor, the company’s own bespoke SoC. Recently, Google also launched the Pixel 5a, the successor to last year’s budget Android device, the Pixel 4a.

Best Accessories for Google Pixel 5 in 2021