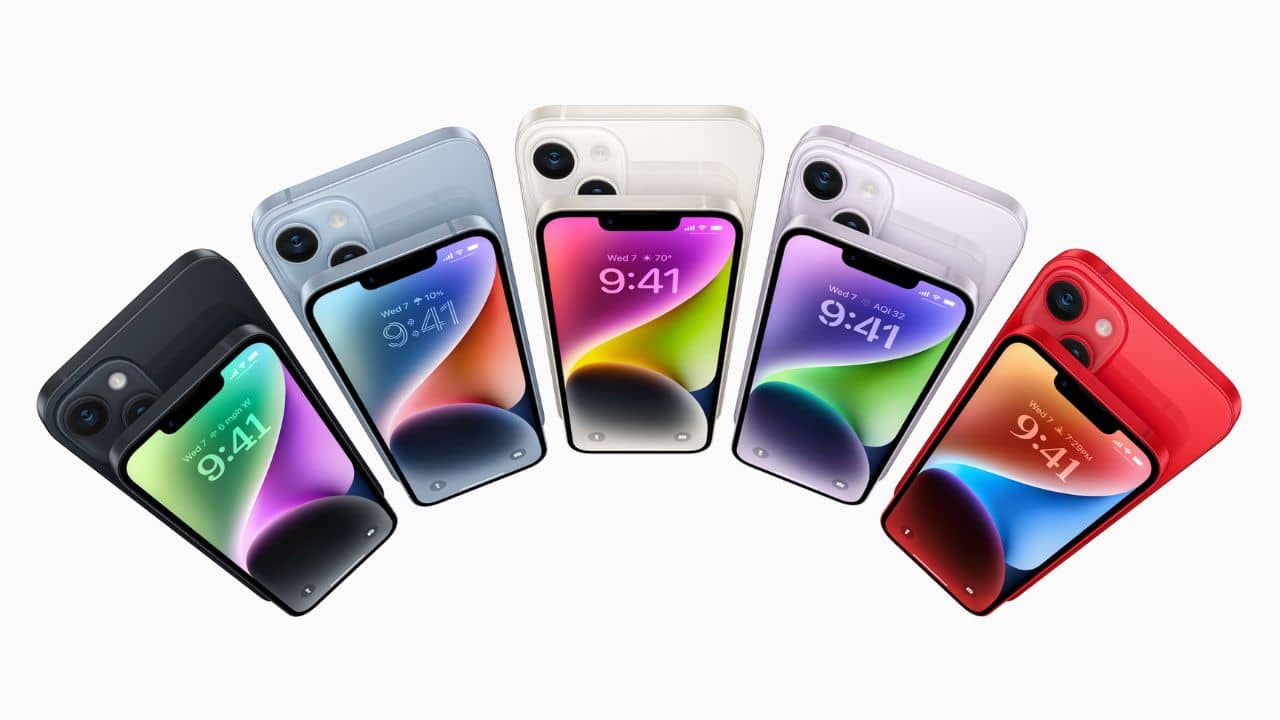 Apple meticulously reveals almost everything at their iPhone launch events except for the battery capacities. The event highlights everything except for how big the batteries are in commonly used units i.e. mAh. The usual process is to wait for the phone to start shipping and further wait for teardown videos. So, strap in, this time we’ve got the official battery capacity numbers from Apple.

If you don’t want to learn the specifics, you can jump to the iPhone 14 vs iPhone 13 battery capacity comparison by clicking here.

Well, the good news is that we have the official battery capacity numbers of the iPhone 14 series from Apple’s updated filing of their document of devices to the U.S. Chemical Transportation Center. The most recent update includes the iPhone 14 devices. Although, the document might appear a bit incomplete in terms of model numbers and exact model names. This is because the battery units are mentioned in watt-hour units in the filed document. Thanks to back-of-the-envelope calculations, our team at TechieTechTech figured out models of the iPhone 14 series and approximate battery capacity respectively in mAh units.

Here’s what the battery capacity of the iPhone 14 series looks like:

Moving on to the bad, when compared to the iPhone 13 series’ battery capacities, the changes look like nothing more but a formality.

Based on our calculations with the iPhone 13 series, the 2022 iPhones will have similar battery capacities, except for the iPhone 14 Pro. It will receive a noticeable battery increase than the 13 Pro.

This is where things get, well you guessed it, ugly. According to the figures above the iPhone 14 and iPhone 13 practically have the same battery. Furthermore, Apple’s own comparison page shows the iPhone 14 can last longer than the iPhone 13 by one hour even with an extra GPU core. 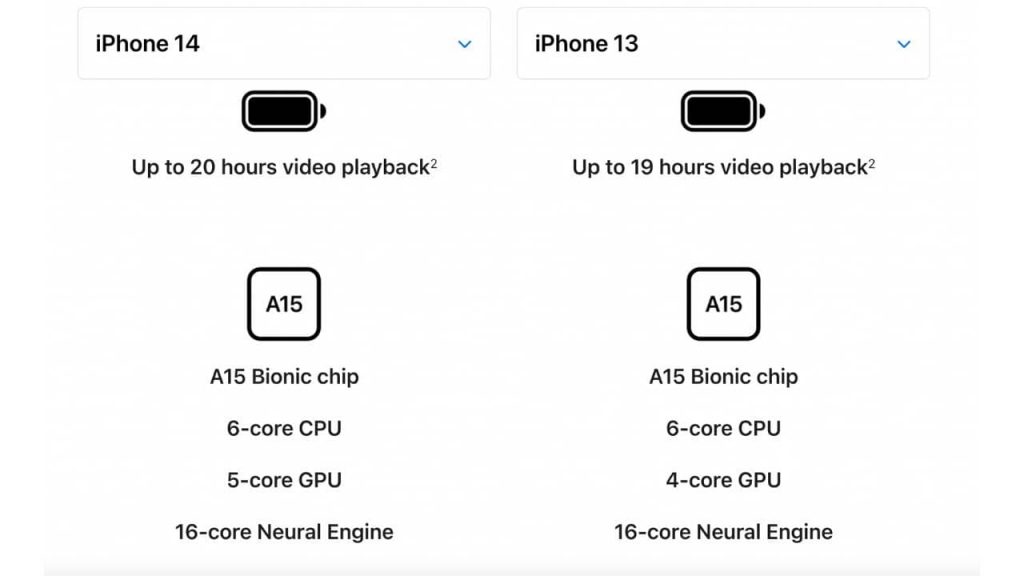 Here’s where batteries hit the fan. According to the official filing numbers, the iPhone 14 Plus has the same battery capacity as the iPhone 14 Pro Max. In fact, it does not have to power a 120Hz and a brighter display so it should last longer than the 14 Pro Max, right?

Well, check this out:

The iPhone 14 Plus has the same battery capacity as iPhone 14 Pro Max and lasts only for 26 hours as compared to 29 hours of the Pro Max.

Well, to wrap this up, we know all these could be circumstantial. Nonetheless, these findings are derived from official information by Apple. Only one way to find out is to wait for iPhones to hit the shelves next week.
In the meantime, read our comparison of the Apple vs Anker Chargers, and which one should you buy?

HTC U11: The Unsung Hero