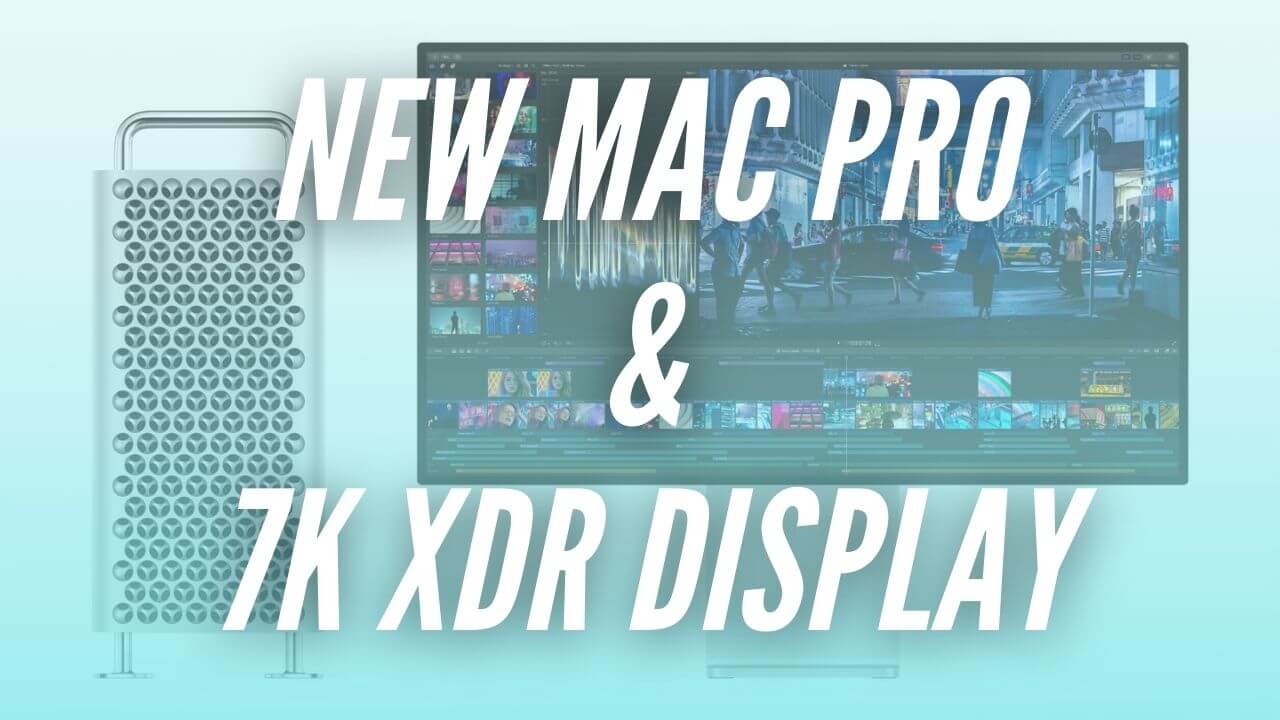 In November 2020, Apple started the two-year transition to its own silicon and it’s over now, except for one product: the Mac Pro. For anyone who is not aware of the Mac Pro, it is an Apple desktop computer designed for professional workflows including the use of high-end video-editing applications, image-editing software, and 3D programs. Please don’t get confused by its name, neither is it the MacBook Pro or the iMac Pro, it’s a different device altogether.

By the end of the Peek Performance event, Apple also teased that a Mac Pro with its own silicon is also in the works, however, the tech giant didn’t bother informing much then. If we have to unfold the reports, Bloomberg quoted the same back in May last year. It was reported that Apple is working on an all-new Mac Pro with 40 cores.

Mark Gurman, a prominent insider at Bloomberg revealed that Apple is planning something big for the Mac Pro. Users can expect a huge power upgrade:

Codenamed Jade 2C-Die and Jade 4C-Die, a redesigned Mac Pro is planned to come in 20 or 40 computing core variations, made up of 16 high-performance or 32 high-performance cores and four or eight high-efficiency cores. The chips would also include either 64-core or 128-core options for graphics. The computing core counts top the 28 core maximum offered by today’s Intel Mac Pro chips, while the higher-end graphics chips would replace parts now made by Advanced Micro Devices Inc.

As far as design is concerned, the new Mac Pro is expected to look like its predecessor (the Cheesegrater) but will be smaller, with a design that is more in line with the Mac Studio.

Reports from 9to5Mac indicate that Apple is working on another display that could replace the current Pro Display XDR with a 7K panel. It’s still unclear whether the new Apple Studio Display will replace the Pro Display XDR or if it will be a new option with different features altogether. But, it’s confirmed that the new display has a 7K resolution along with a webcam and a bunch of iOS features like centre-stage, better microphones etc.

Are you excited about these products or you are satisfied with the current lineup? Let us know what you think about the new Mac Pro and all-new 7K display, in the comment section. Also, make sure to share this news with your friends who are always excited about a new Apple product.