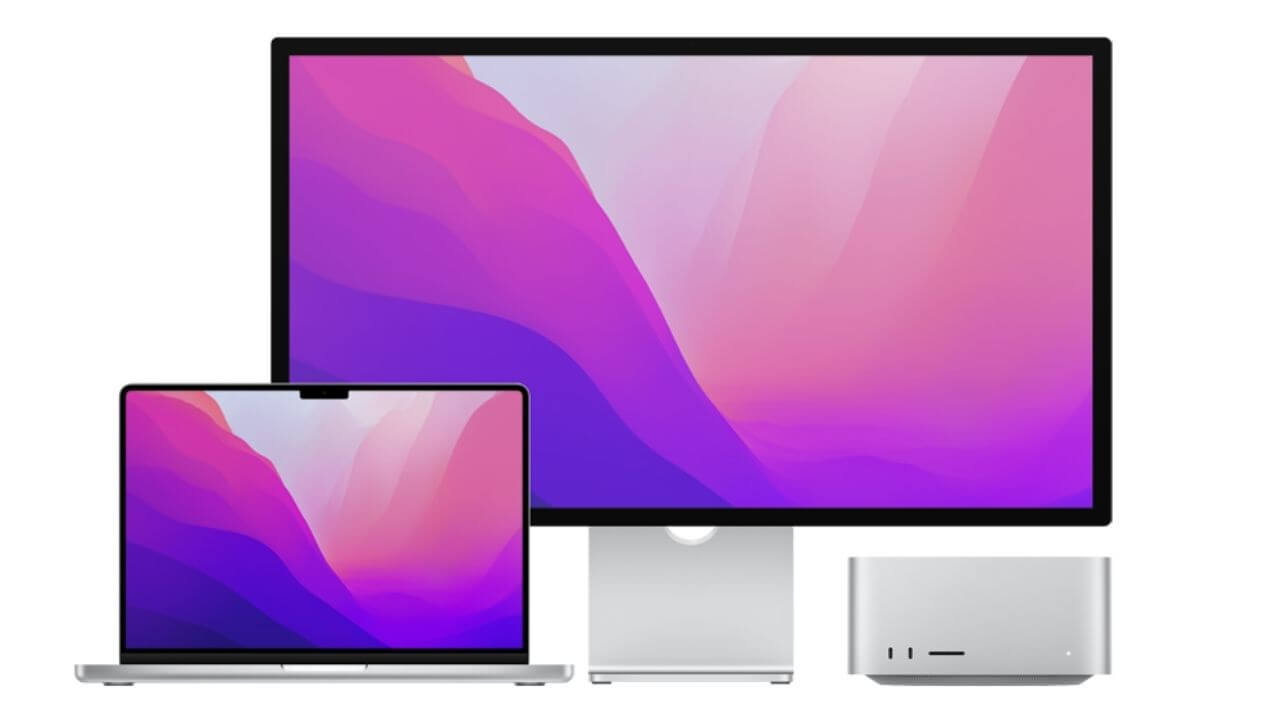 Recently, multiple reports surfaced on the internet suggesting that Apple is extensively working to release new M2-powered Apple Silicon Macs. Now, a new report from Bloomberg by Mark Gurman revealed that Apple is currently testing about 9 new Macs that use the next-generation M2 chipset. It was confirmed that these details have been spotted in the developer logs. The official stated that it is a vital step in the overall development process and Apple might be gearing up for its release in the upcoming months.

As per the reports, the M2 family might include the M2, M2 Pro, M2 Max, and a successor for the M1 Ultra (could be the M2 Ultra). Here are some mentioned specifications associated with the upcoming Macs revealed by the spokesperson from the Bloomberg:

Apple is testing a new model of Mac Mini using an M2 chipset that reportedly has eight CPU cores and 10 GPU cores. Whereas, the “M2 Pro” model is also in talks with unknown specs about the CPU and GPU cores.

The iPhone giant is also testing a single M2 model of the entry-level MacBook powered by  the same chip as the one in the M2 Mac Mini.

Reports also suggest that an entry-level 13-inch model is said to be using the same M2 chip as the upcoming MacBook Air and Mac Mini.

Third-party developer logs reveal that the M1 Ultra chip found in the latest Mac Studio is being used to test the new model.

As we know, the 13.3” MacBook Air, MacBook Pro, and Mac Mini haven’t been updated since November 2020, leakers believe that they will be the first-ever models to be refreshed with the new M2 chipset in upcoming months. Also, the M2 MacBook Air is expected to have a complete makeover with a slimmer body, MagSafe charging, and a new range of colour options.