Adobe to Make Photoshop Free, But There’s a Catch 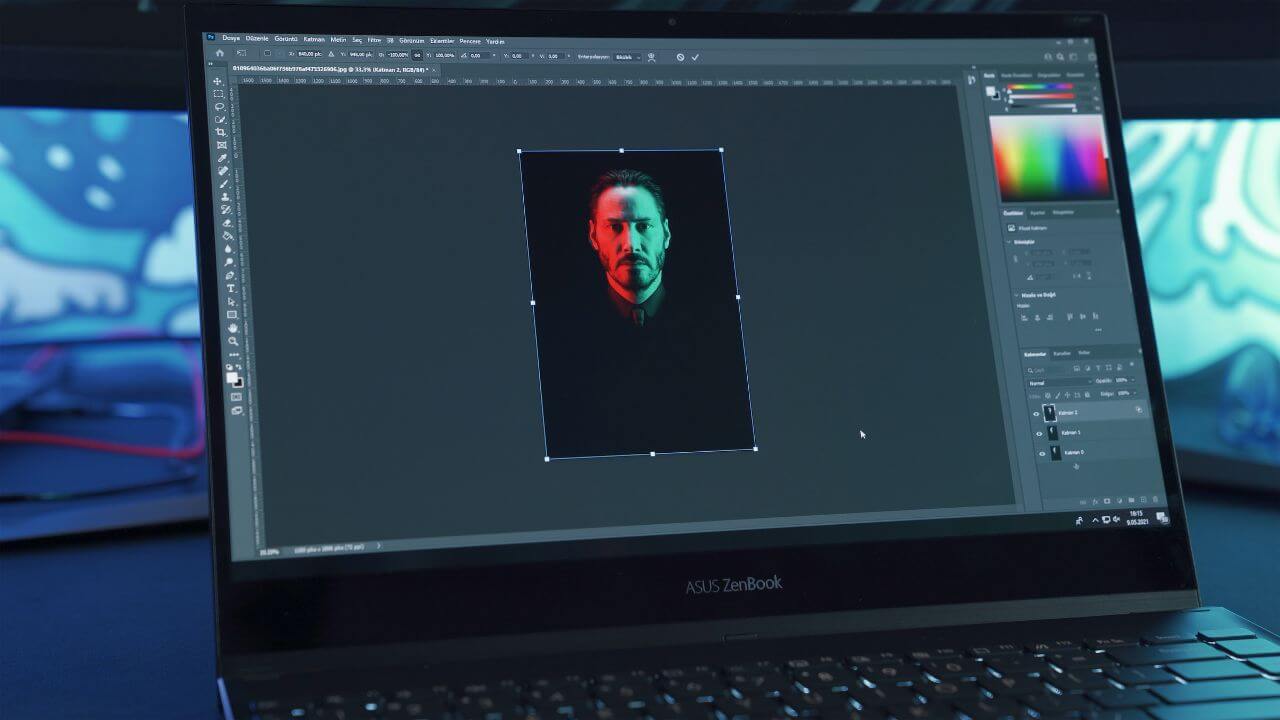 If you haven’t heard about Adobe Photoshop yet then you’re probably living under a rock. If you are a graphic designer or photo editor, I bet this is the software you look up to get the job done for pixel-perfect work. Did you know that over 90% of the creative professionals in the world use Adobe Photoshop for their work? But what about that 10% who are not able to use it or use a different tool? To make this software available for everyone, Adobe plans to bring a freemium web version of Photoshop. Isn’t that exciting? Let’s see how Adobe plans to implement this.

Freemium Web version of Photoshop? What does that mean?

A web version of software means that instead of running it as a separate app, the software will run in a web browser like Google Chrome. Web apps ensure users just need a web browser and an internet connection to work. No specialized software or hardware is required to run them. Web apps have been a boon for users who use resource-intensive software on laptops even on the go. Furthermore, web apps make app availability across different platforms a breeze.

To make Adobe Photoshop available to more users, the software giant has been working on making a web version of it with some free features. However, not everyone wants to spend $20.99/ month for Photoshop or $19.99/ month for a photography plan (Photoshop + Lightroom) and a machine that can run the same. So, Adobe has taken a step to introduce a freemium version of Photoshop.

According to reports, Adobe has named this version “freemium,” and it is currently being tested in Canada. It will have most of the core Photoshop features as free that everyone can use. But if users want to use the premium or advanced features of Photoshop, then they need to purchase the premium plans. This move came in after a lot of heat from competitors like Photopea, & Canva, who offer free web-based advanced photo editing tools. Another reason why it is a great move for consumers is that users don’t need powerful machines to run Photoshop now.

In short, this freemium Photoshop will be the simpler version of graphic designing tools, allowing users to use core features like resizing or cropping images, layering, subject separation, and editing features. Here’s a complete list of available features:

The web version of  Adobe Photoshop was earlier released in October. The purpose was the same: to provide a simple version with essential editing tools without the mess of having to maintain a powerful PC. Just like other Adobe products, it had a lot of bugs initially, and they were ironed out with subsequent updates.

Since then, Adobe has introduced many updates with new features in the software so that users face minimal issues while using it. One significant upgrade was allowing project sharing for review and feedback with anyone. It is now much easier to do so with private and public links.

When will Adobe Launch Photoshop freemium?

Adobe has not revealed the timeline for when it will launch this web version globally. Also, there is no information on how long the test run in Canada will take place. But once it gets released, you will be able to use Photoshop by simply going to a website instead of downloading the whole software on your device and paying a considerable amount for it. So sadly, we all have to wait for the final release of the freemium.