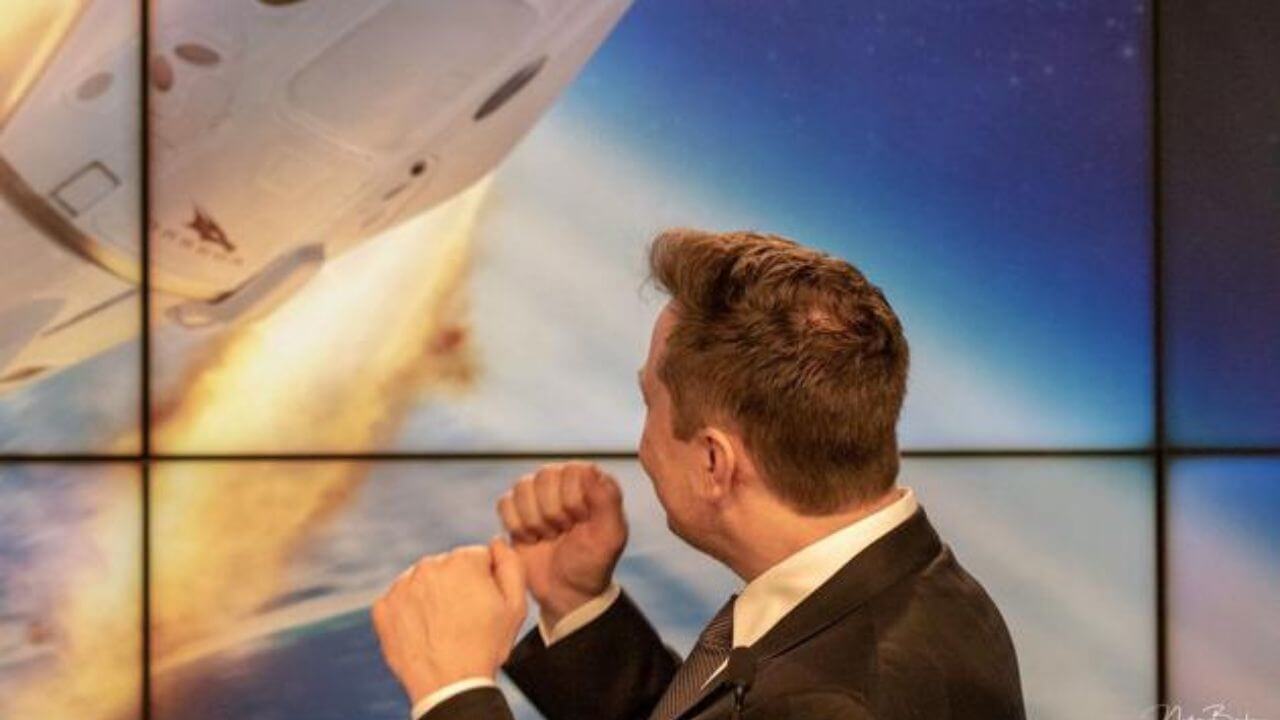 On January 19, U.S. company SpaceX successfully tested the emergency escape system on the company’s new passenger spacecraft. This was considered as one of the last major flight tests for NASA, a launch that could pave the way for flying astronauts into orbit.

SpaceX tested its new Crew Dragon capsule, a passenger spacecraft that SpaceX is designing for NASA’s Commercial Crew Program. The capsule was launched atop the Falcon 9 rocket, from the John F. Kennedy Space Center in Cape Canaveral, Florida. And, the Falcon 9 has destroyed intentionally for testing the emergency escape system that would allow astronauts to leave the shuttle safely, in the case of an emergency.

The escape system of the Crew Dragon consists of eight SuperDraco engines, fixed in the outer frame of the capsule. They are designed to fire if the Falcon 9 rocket suffers a major failure during the flight. And, the SuperDracos engines can drive the spacecraft up and away from the collapsing rocket. Once the capsule arrives at a safe place, the Crew Dragon can open its four main parachutes, and drop smoothly into the Atlantic Ocean. Then, a recovery boat would meet up with the Crew Dragon to rescue the passengers.

At 10:30 AM ET on January 19, SpaceX lifted off one of its used Falcon 9 rocket and intentionally shut it down after 84 seconds. Consequently, the SuperDracos fired, and rocket’s main engines were cut off. And then, the Crew Dragon detached itself from the rocket, flew away, and landed in the Atlantic Ocean as planned.

About ten seconds later, Falcon 9 rocket burst into flames after the Crew Dragon detached itself from the rocket. The company expected to lose its Falcon 9 during the test.


“It was a picture-perfect mission.  It went as we could possibly expect. I’m super fired up. This is great. It’s really great.”

SpaceX completed many important tests in the past year to carry passengers into space. And, this latest in-abort flight test was considered as the final major obstacle.

SpaceX has not yet announced when flights with astronauts will start, but they are expected to begin around the second half of 2020.