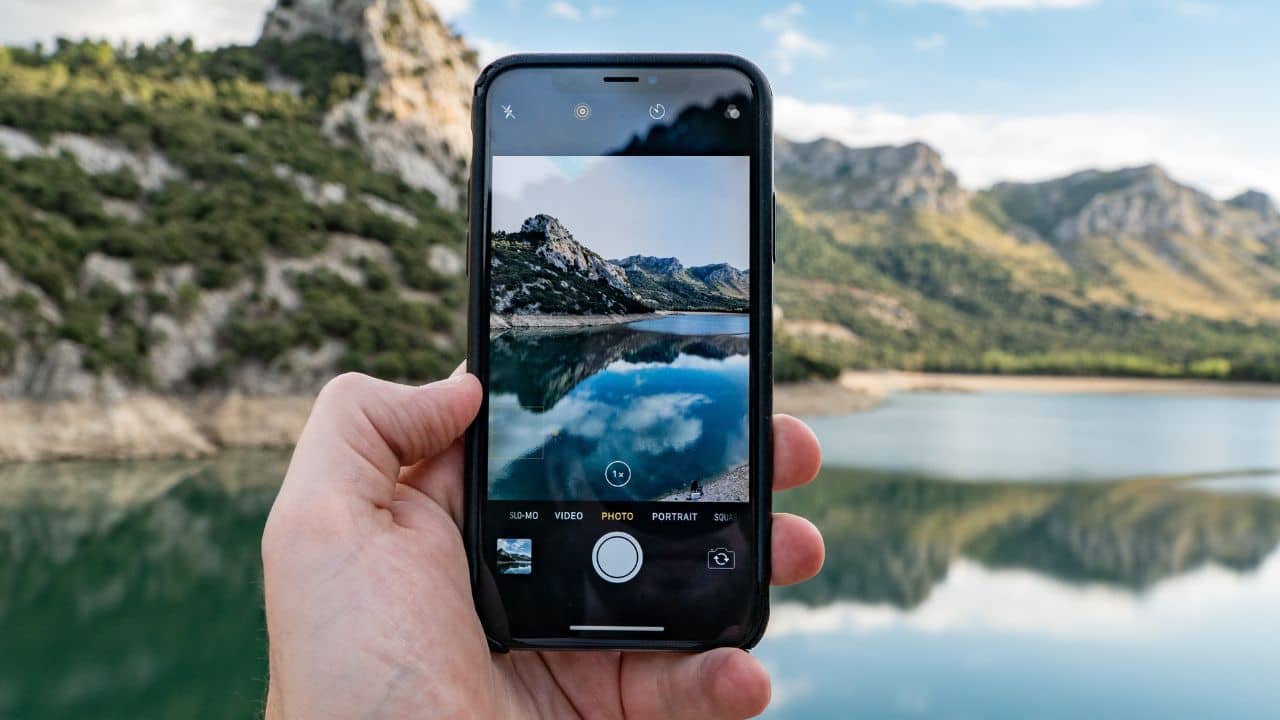 Since Samsung started the trend of next-generation, ultra-high-resolution cameras in 2019 with its 108MP image sensor, other companies like Sony are preparing to compete in this Megapixel race. 10 months ago, Samsung released its first 200MP camera sensor, and now they are planning to release its second 200MP sensor, the “ISOCELL HP3” as well. On the other side, a big player that already holds a strong stand in the tech industry: Sony is working on bringing its first-generation 100MP smartphone camera sensor in the market.

As Sony wants to take this megapixel race to triple digits, it is planning to bring a 100MP sensor as a part of Sony’s IMX8 series (speculation). The Japanese tech giant is expected to use it in mid and high-range smartphones. However, there is not much information available regarding Sony’s upcoming sensor’s specifications.

Can Sony give a tough competition to Samsung?

Let us know what you think in the comments.

Don’t miss: Sony gears up to enter the automobile industry in 2022

Best USB-C and Thunderbolt Monitors for Windows Laptops in 2022