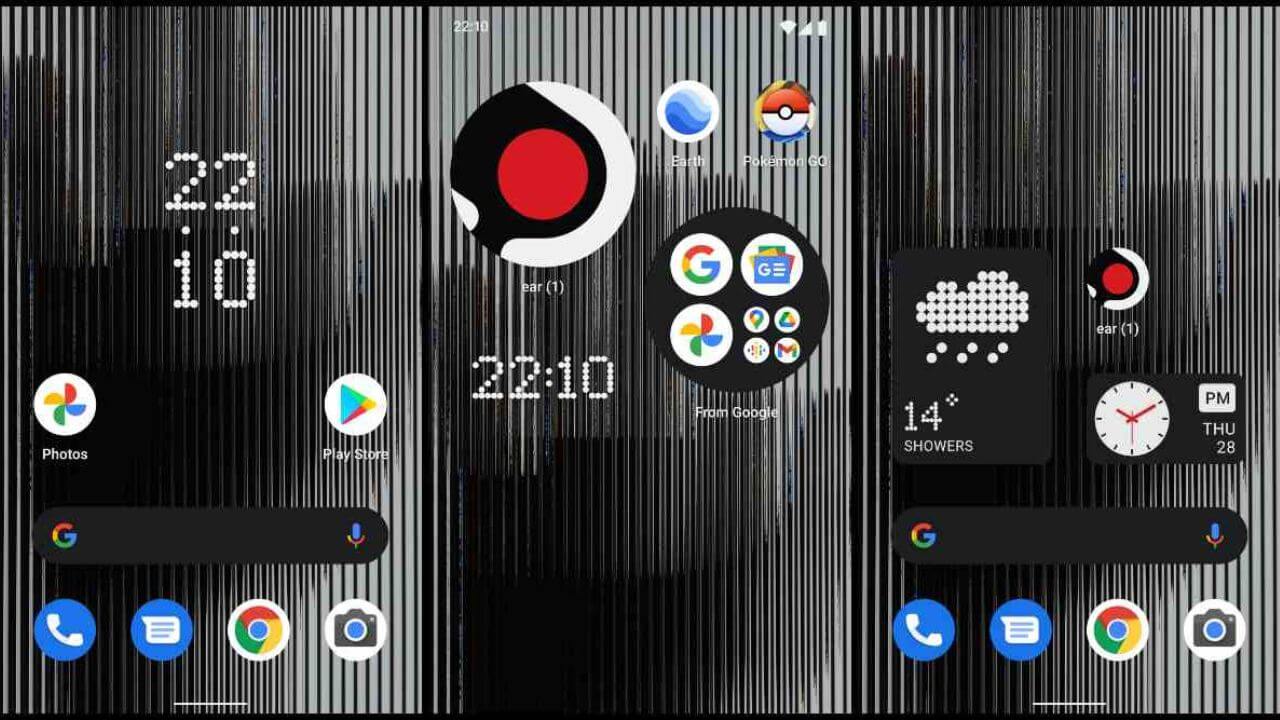 Nothing has recently expanded the availability for its Nothing Launcher beta, allowing users with different Android phones to try it out. With that, Nothing aims to offer an opportunity for more users to check what the company has planned for the future.

Carl Pei, co-founder of OnePlus is a well-known figure in the Android smartphone industry. He left OnePlus in 2020 to found Nothing, which is planning to drop its first phone in 2022 that will be marketed by the name, Nothing Phone (1). As the launch date is nearing, Nothing launched a beta of Nothing Launcher which is now available in the Google Play Store. You can download it from here. The Nothing Launch was initially available for Pixel and Samsung devices, but now it is available for any smartphones running on Android 11 or higher.

The Nothing Launcher beta is available in the Google Play Store for new users while existing users can simply update to the latest version to gain additional improvements. From what we have seen by installing it on our phones, it’s fast as compared to other third-party launchers available. Some improvements that we found include:

If we come across further updates of the Nothing Launcher beta, we will be updating it here only. Follow us on Twitter to stay updated!

Realme X2 Pro: All you need to know