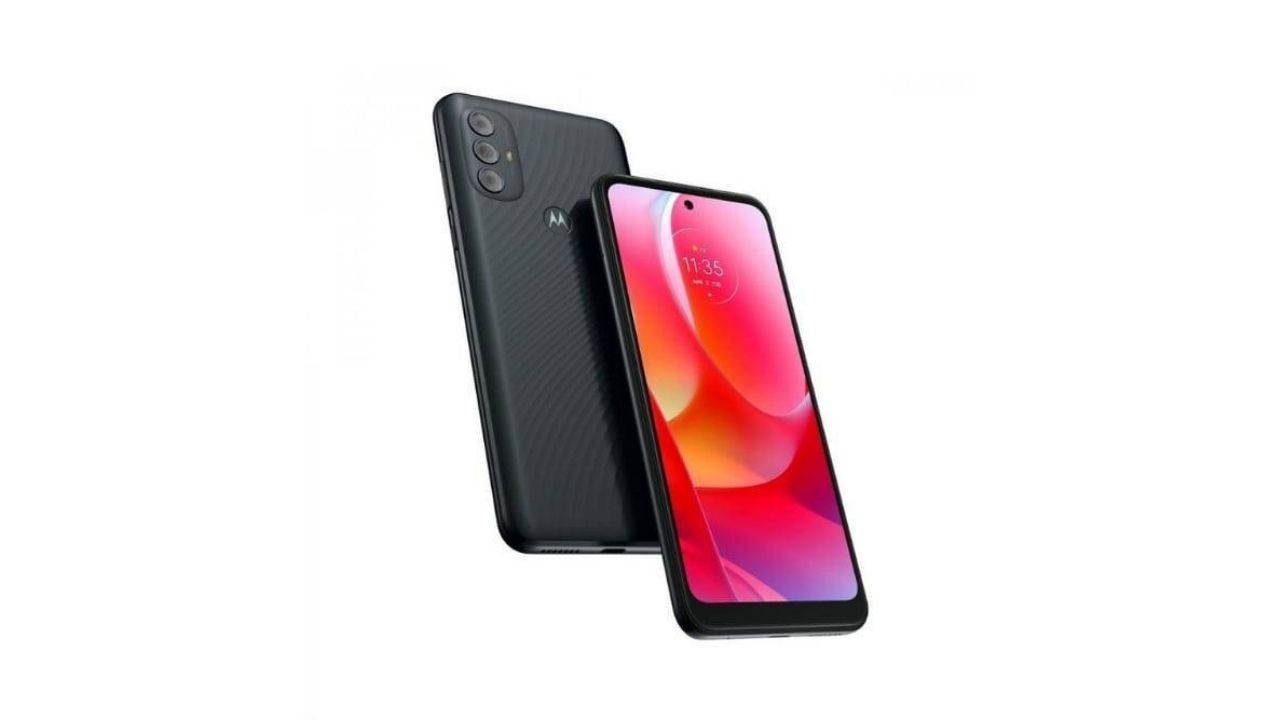 The Moto G Power has finally been unveiled (2022). The next-generation G-series smartphone was unveiled via a blog post, but it will not be available for purchase anytime soon. The Moto G Power (2022) is the follow-up to the Moto G Power, which was released in January of this year.  Moto, owned by Lenovo, has released a lot of smartphones in 2021.

The Moto G Power (2022) promises the same long battery life and low pricing as previous G Power models, but with a few new features. The greatest phone for battery life could get even better with a new camera array, more storage options, and a faster refresh rate display.

The back chassis is matte black with a modest wavy design and a near-seamless camera array in the upper left corner, as well as Motorola’s batwing emblem in the center. For unlocking the device, the emblem also serves as a fingerprint sensor.

The front bezel is sufficiently narrow, while the chin is significantly bulkier. The new Moto G Power includes a hole-punch front camera, just like the previous Moto G Power. But this time, instead of being off to the left, the hole punch is centered. Meanwhile, the 3.5mm headphone jack, microSD card slot, and USB-C charging port are all still present.

The G Power (2022) is powered by a MediaTek Helio G37 processor with 4GB RAM, which is more than the G Power 2021’s 3GB RAM. The smartphone is also available with 64GB and 128GB of storage. A microSD card can be used to expand the storage.

The G Power 2022 has a triple camera arrangement on the back, with a 50-megapixel main shooter, a 2-megapixel macro shooter, and a 2-megapixel depth sensor. Under the hood, there’s a massive 5,000mAh battery with 10W (maximum) charger included in the box. When it is released next year, the smartphone will run on Android 11 OS out of the box.

The Moto G Power’s moniker implies that the phone’s main selling point is its battery life. This phone prioritizes endurance with a 5,000 mAh battery. On a full charge, Motorola promises the G Power will last up to three days, though battery life will vary depending on usage & software optimization

In the United States, Metro by T-Mobile and Republic Wireless will be the first to sell it. Motorola, on the other hand, did not provide a specific timeline for the launch other than “in the coming months.” It’s unlikely to go live until the year 2022, even in other countries.