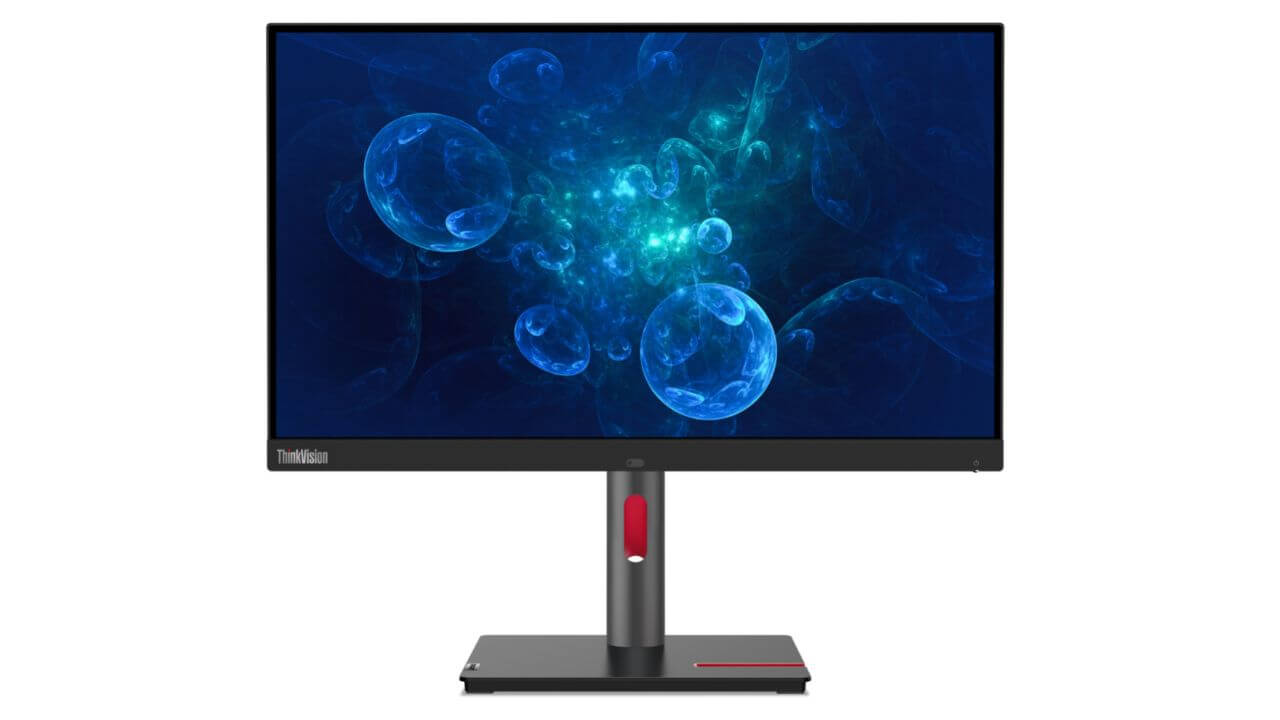 A few days before CES 2023, Lenovo announced a pair of Mini-LED monitors that will hit the markets in the second half of 2023. The 27-inch ThinkVision P27pz-30 and 31.5-inch P32pz-30 will boast 4K resolution, Mini LED tech, 1,152 dimming zones for dynamic local dimming, and an unmatched ability to output a 140W of power for charging laptops. The upcoming ThinkVision Mini LED monitors pack similar features to the current Lenovo Mini-LED series, that too at a comparatively cheaper price.

The upcoming Lenovo ThinkVision Mini LED Monitors pack all the essentials that you would expect from a nice, feature-rich premium display. With 100% sRGB & 99% DCI-P3 color gamut coverage and HLG & HDR10 formats support, the Lenovo Mini LED Monitors are designed to impress creators, designers, and editors. They also come with Lenovo’s ThinkColour software so the users can adjust the display settings as per their work requirements. You can typically expect a 600 nits brightness but the monitors are capable enough to deliver 1200 nits of peak brightness. Now, with these brightness levels, the ThinkVision Mini LED Monitors are expected to deliver a great HDR performance, something that can’t find on regular IPS displays. 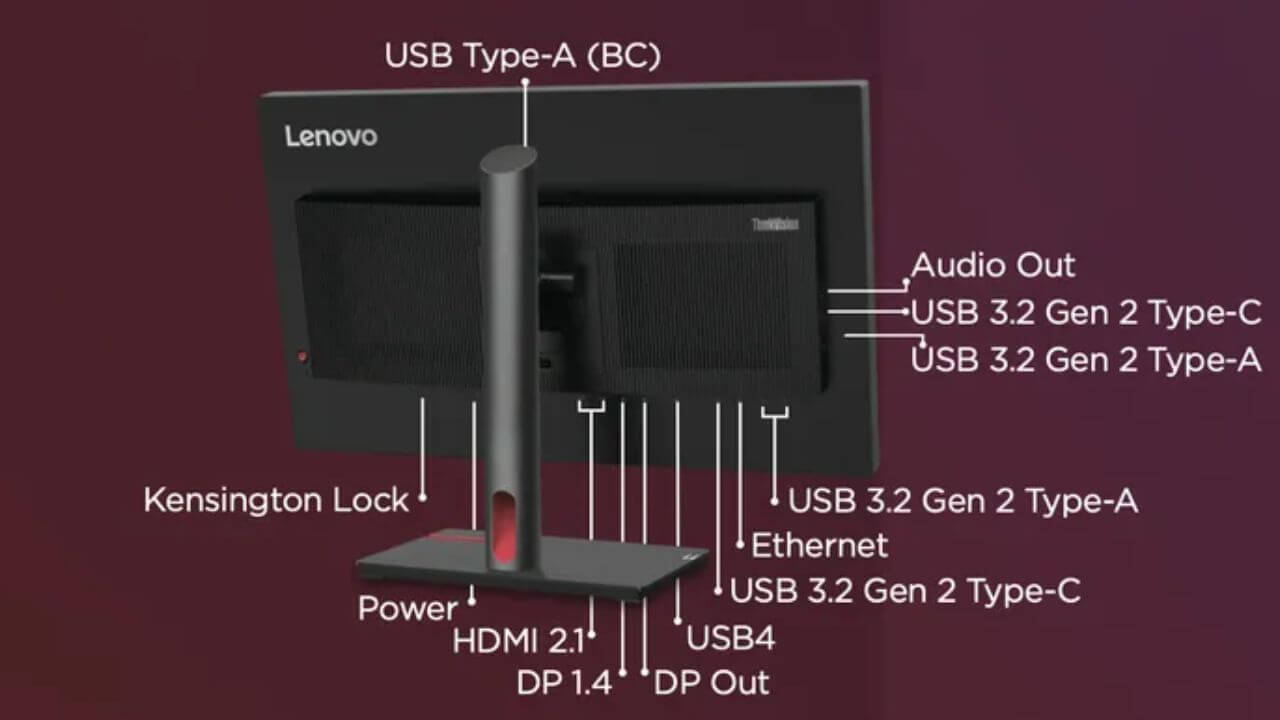 The new ThinkVision Mini LED Monitors also offer a nice selection of connectivity options. Each model is packed with two HDMI 2.1, one DisplayPort 1.4, two USB-C 3.2, four USB-A 3.2, and an RJ45 Ethernet port. Additionally, the 27-inch model sports a DisplayPort 1.4 output port as well. Both models offer a USB4 port allowing you to connect USB-C or Thunderbolt accessories. The monitors support 40Gbps of data and video transfer through a single USB4 cable. Also, you can daisy chain two 4K monitors to set up an expanded workstation. You can also connect and power up your smartphone at up to 15W.

Many monitors like Apple Studio Display (up to 96W), HP E242d G4, and in fact, the Lenovo ThinkVision Creator Extreme (up to 90W) offer enough power to keep the light and heavy systems happy. That said, the upcoming ThinkVision Mini LED monitors have the potential to deliver a whopping 140W of power to a laptop or any other power-hungry device. Well, it’s the most extreme power delivery spec on any monitor that you can today. In short, it’s an excellent option for anyone who needs a Pro-level workstation system.

Fortunately, Lenovo is also following the trend of cutting down the prices of Mini LED monitors. While one of the previous 27-inch Lenovo models (ThinkVision Creator Extreme) has a premium price tag of around $2400, both models of the new ThinkVision Mini LED Monitor will be priced under $2000. It’s nice to see a significant drop in the price. The ThinkVision P32pz-30 will be priced at $1,599, and we’ve to wait a little more for Lenovo to unveil the price of the 27-inch option. That said, it’s expected to cost around $1800 Euros in Europe, which is roughly $1800 USD.

Both monitors are expected to hit the markets in August 2023.

Lenovo will also offer new versions of its ThinkVision VoIP monitors with integrated cameras, sensors, controls, and speakers to deliver more convenient virtual meeting experiences. They will be available in May 2023 with the pricing ranging from $260 to $520 depending on size. Lenovo will also add the massive ThinkVision P49w-30 ultrawide to the portfolio. It’s a professional-grade monitor that can work either as a single display or can be used in split-screen mode.

Lenovo also launched a new budget-friendly Android tablet, Lenovo Tab M9 with a 9-inch HD display with a 1,340X800 resolution and a 176ppi pixel density. The tablet features a sleek finish with a mere 0.31 thickness, the signature dual-tone back panel design, and MediaTek Helio G80 octa-core SoC. You’ll get to choose from 3GB RAM+ 32GB storage, 4GB RAM+ 64GB storage, and 4GB RAM+ 128GB storage options. It will be available in Frost Blue and Arctic Grey color options. The Lenovo Tab M9 is likely to start shipping in the second quarter of 2023.

Are you excited about the upcoming Lenovo ThinkVision Mini LED monitors? Make sure to drop your views in the comments below.