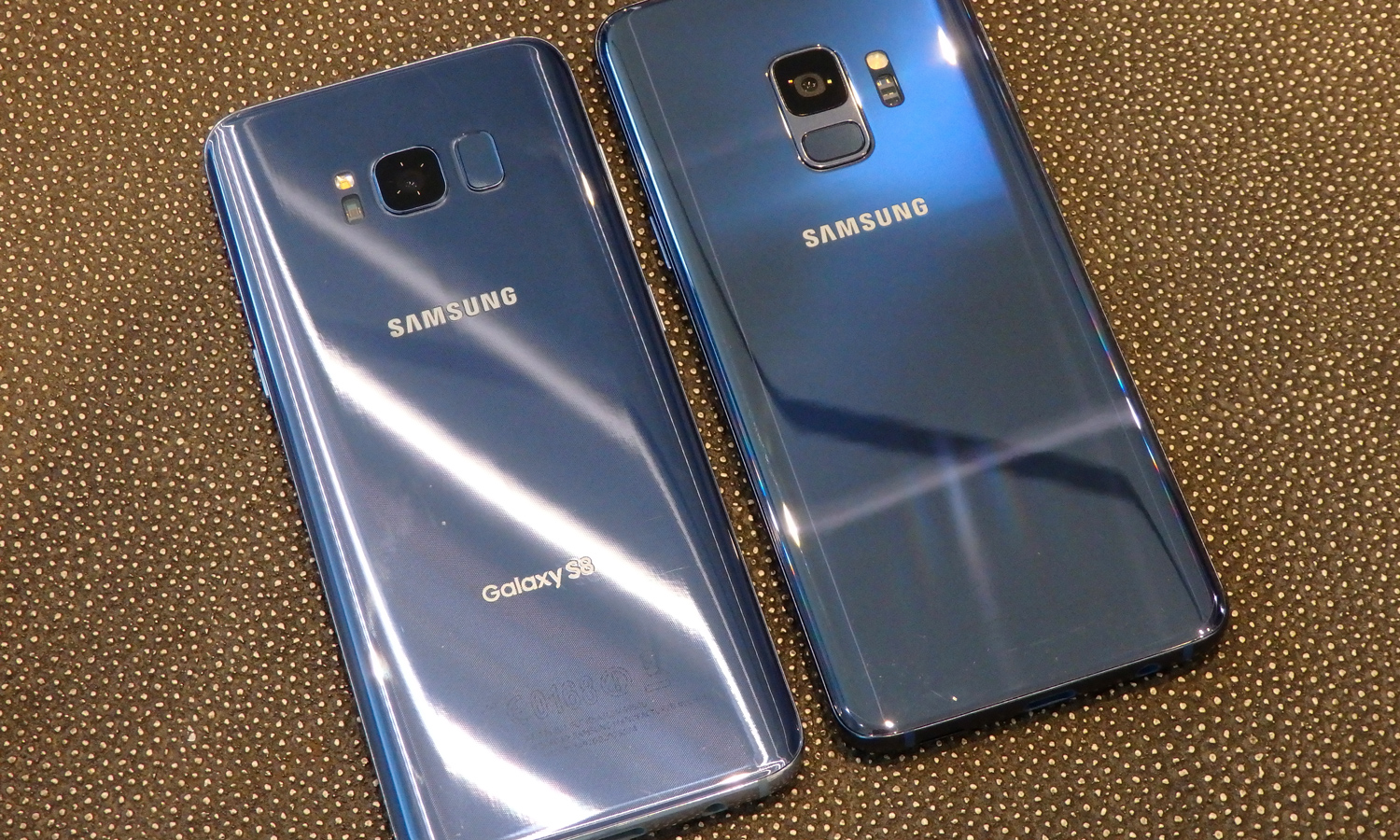 Before we begin, let me begin by saying that neither am I a fanboy of any particular brand nor a hater. In fact, my personal SIM is in a Galaxy S8 right now. I do not hate Samsung. If anything, I’ve been a huge fan since they radically redefined their design language with the Galaxy S6.

The Galaxy S6 was a radical redesign from the bland, plasticky design of the Galaxy S5. The Galaxy S7 and S7 Edge were extremely capable phones, so capable that they managed to keep Samsung on track even after the Note 7 fiasco that year. Next year, with the Galaxy S8, Samsung went on to set a design benchmark with the beautiful infinity display, one of the first bezel less phones alongside the LG G6.

With the Galaxy S9, Samsung did do quite a few things right. I’m not a huge camera nerd, but what they’ve done with the variable aperture camera is remarkable. The placement of the fingerprint sensor has also been improved drastically. Of course, their are the regular updates like the processor bump to Snapdragon 845. And kudos to them for keeping the headphone jack.

But after the initial hype went down, I couldn’t help but think that the user experience is not going to be very different from the Galaxy S8. Samsung’s skinned version of Android has not changed by a lot. The overall design and ergonomics of the device are almost exactly the same as it’s predecessor and after using other bezel less displays like that on the iPhone X, the dual curve design looks like an unnecessary addition that just increases fragility and accidental touches. And don’t even get me started on AR Emoji.

Samsung did this generation, what Apple has been doing for years with their S models. The Galaxy S9 is going to be a fine smartphone, definitely one of the best of 2018. It’s just that there is nothing very exciting about the phone when you compare it to the still very capable Galaxy S8. In fact, that’s a good opportunity for someone looking for flagship level experience at great prices, now that their are going to be a lot of good deals on it. Just get the S8 and you’re not going to be missing a lot, unless you really want that camera upgrade.

Best Racing Games for Android in 2020