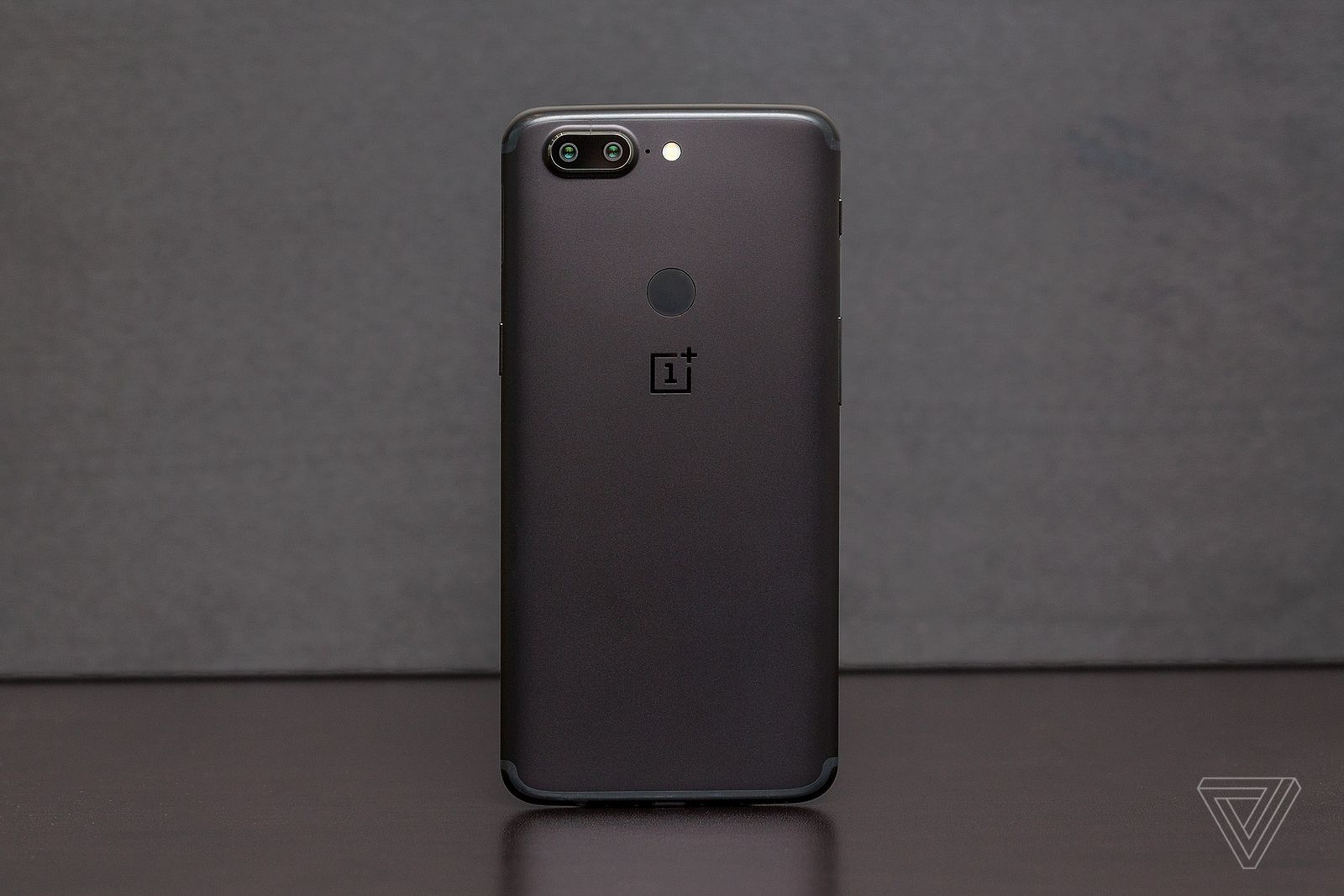 Back in June 2017, OnePlus unveiled the OnePlus 5, an almost perfect flagship smartphone with little to no shortcoming. One thing that Carl Pei, the CEO of OnePlus admitted to have missed out on is a bezel less display that’s been seen on pretty much every flagship this year.

Well, Carl just got what he wished for as OnePlus just unveiled the OnePlus 5T yesterday and the biggest change from the OnePlus 5 is the new, optic AMOLED, bezel less, 6.01″ display. It has a resolution of 2160×1080 and is apparently sourced from Samsung, which is pretty much the golden standard when it comes to smartphone displays. The display in itself is a huge upgrade in terms of quality and the overall aesthetics of the device. The 18:9 display gives the 5T a much more modern feel and puts it in line with other flagship smartphones launched this year.

OnePlus has also managed to retain the headphone jack, something that couldn’t be said about the Pixel 2 and Pixel 2 XL. While it’s quite unsettling mentioning something as basic as the headphone jack as a feature, phones with it are a dying breed and OnePlus deserves a pat on the back for not killing off a beloved feature unnecessarily.

The in hand feel of the OnePlus 5T is exactly the same as the OnePlus 5. The build quality and overall footprint has been retained. The dash charging and same 3300 mAh battery have also been carried over from the OnePlus 5. However, the display is the big game changer here. OnePlus could have easily gotten away with releasing this phone as the OnePlus 6. It makes that significant of a difference. It’s definitely more of an upgrade than the OnePlus 3T was to the OnePlus 3.

So, what are your thoughts on the OnePlus 5T? Do let us know in the comments section below!

Lenovo’s Moto G5S Plus: The budget phone that challenges flagships