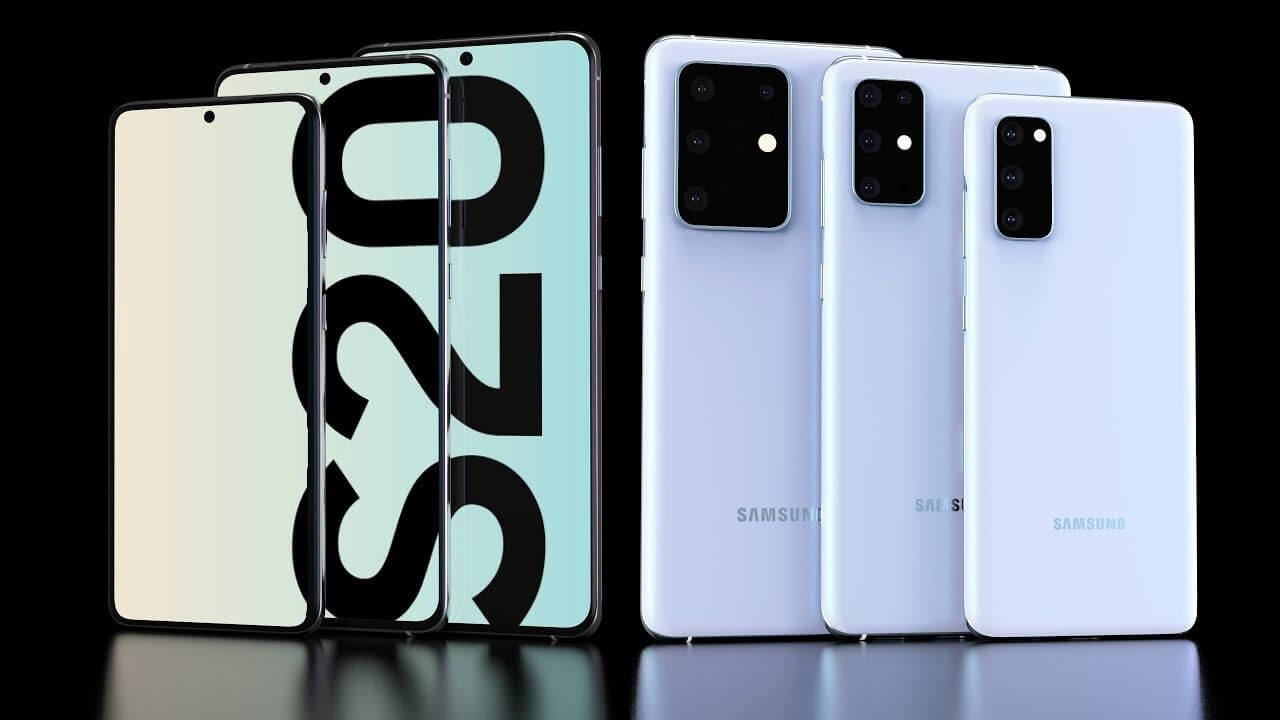 Samsung Galaxy S20 series is set to be launched on February 11 in San Francisco. And, ahead of the launch event, official renders of Galaxy S20 series have been leaked. The Galaxy S20 lineup will include three variants- the base Galaxy S20, mid-tier Galaxy S20+, and the top-of-the-line Galaxy S20 Ultra. Also, all three models will have their 5G variants.

As seen in the renders, both the Galaxy S20 and S20+ will sport an Infinity-O, almost bezel-less display, with a circular cut-out for the selfie camera. 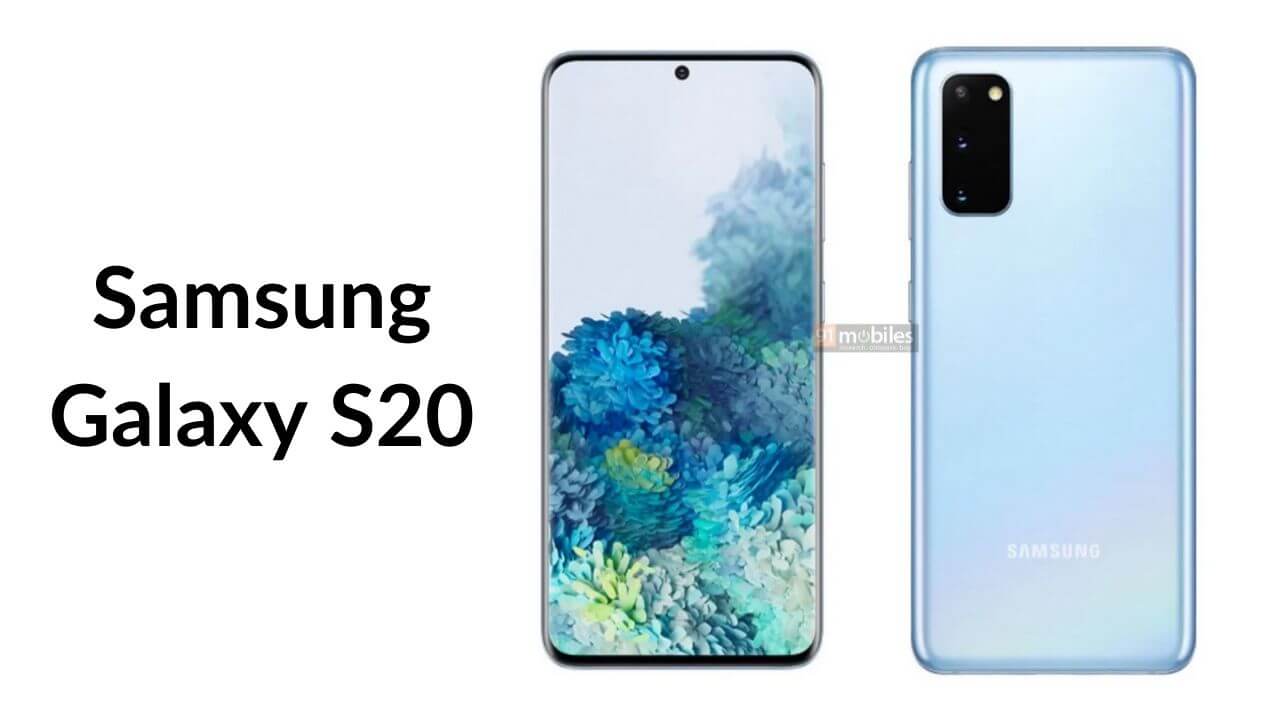 The Galaxy S20 and S20+ will feature 2.5D curved glass, which surprisingly differs from the 3D glass used on the previous Samsung flagships. The power button and the volume buttons will appear on the right side. And, the left side of the phone does not house any button, it seems Samsung has decided to do away with the Bixby button. 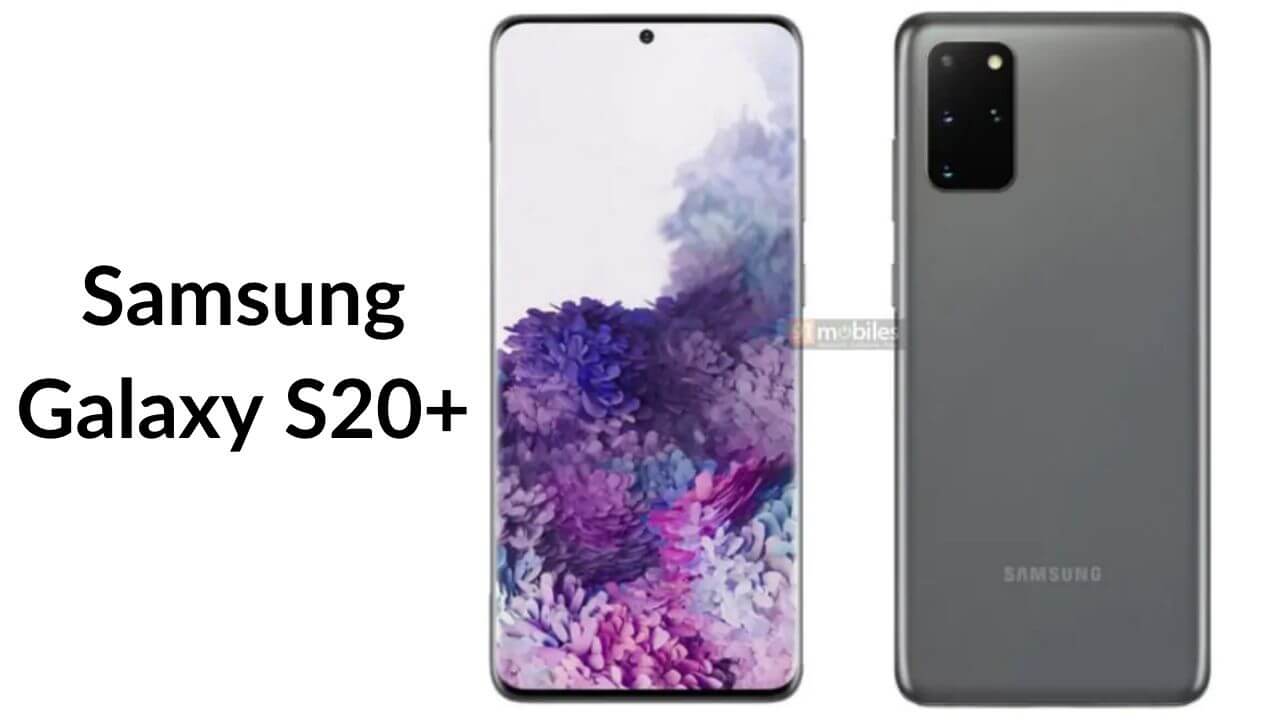 Also, ss per the leaked renders, the Samsung Galaxy S20 will have a Triple-camera setup, with an LED flash on the top-left side, arranged over a rectangular module. Whereas, Galaxy S20 Plus will boast a Quad-camera setup on its rear panel.

The Galaxy S20 5G and S20 Plus 5G shares a lot of similar specifications, with a few variations in the battery and camera departments.

The Samsung Galaxy S20 5G will feature a 6.2-inch WideQuad HD+ Infinity-O display, with a  Dynamic AMOLED panel, and an aspect ratio of 20:9. Whereas, the Galaxy S20 Plus 5G will have a bigger display of 6.7-inches. Also, the display panel in both the models will offer a 120Hz refresh rate.

The devices will be powered by Samsung Exynos 990 chipset accompanied by an integrated 5G modem. The Galaxy S20 and S20 Plus will run on Android 10 with One UI 2.0.

In terms of optics, the Galaxy S20 5G will have a triple camera setup on its rear, housing a 12MP primary sensor, a 64MP telephoto sensor, and a 12MP ultra-wide shooter. Whereas, the S20 Plus 5G will have an additional 3D time-of-flight sensor.

The Galaxy S20 5G packs a 4,000 mAh battery, and the Galaxy S20+ has reportedly packed with a larger 4,500 mAh battery. Also, both the phones have tipped to come with a 128GB internal storage, expandable up to 1TB.

The phones will be available in Cosmic Grey, Cosmic Black, and Cloud Blue color options.

Google’s new Pixel smartwatch is called Rohan: Here’s what you need to know