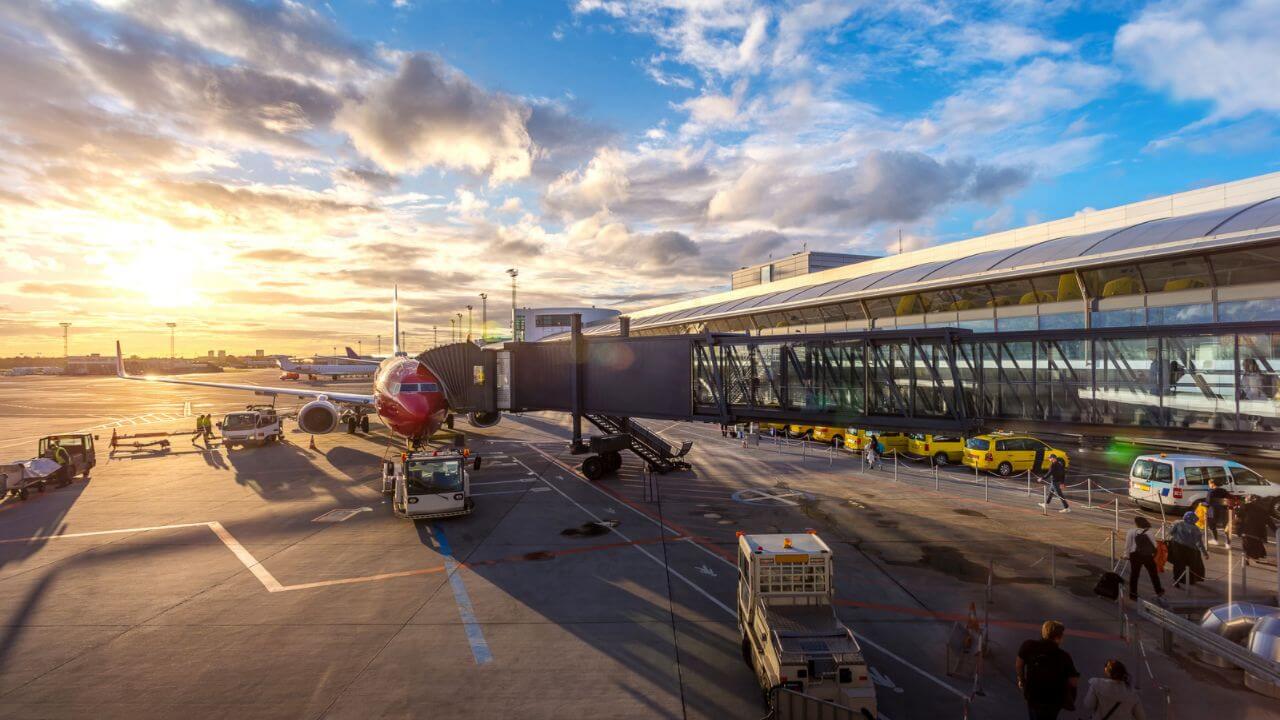 The incident occurred on board Alaska Airlines Flight 751. After landing at the Seattle-Tacoma International Airport, a passenger’s Samsung Galaxy A21 caught fire within the cabin of an Alaska Airlines flight, prompting the crew to use the aircraft’s evacuation slides to remove the passengers on an emergency basis.

According to a spokesperson for the Port of Seattle, the phone was a Samsung Galaxy A21, although it was “burned beyond recognition.” The model’s specifications were provided voluntarily by the passenger who owned it. The crew had to employ a fire extinguisher along with a battery containment bag, to put out the fire. The smoke from the fire generated “hazy conditions,” forcing the plane to deploy its emergency evacuation slides. A Twitter user described the cabin as a “smoke machine” after the Samsung Galaxy smartphone device caught fire.

A Samsung spokesperson has come forward and said that the company is aware of the situation and is “currently conducting a thorough investigation” into the matter at hand. The phone in question, which is the Samsung Galaxy A21 hasn’t caused any fires or similar incidents in the past, but this isn’t the first time Samsung has been embroiled in such controversies.

You may recall the infamous Samsung Note 7 incident in 2016, where Samsung made news when its Galaxy Note 7 began catching fire and even exploding, prompting many carriers to prohibit the device from being used on planes. The explosions were caused by a manufacturing flaw in the Samsung Galaxy Note 7. In the aftermath of the incident, Samsung recalled every single unit of the Galaxy Note 7 devices, incurring a loss worth Billions of Dollars.

Samsung has had a bad history of overheating devices as well, which is reminiscent of their Galaxy S21 series wherein users reported overheating issues.

Although this incident may remind you of exploding batteries and overheating issues with Samsung devices, it is still unclear if this particular unit by Samsung had any defects. Until further investigation, it is safe to assume that this must have been an isolated incident. For more information on how to stop your phones from overheating, check out our article on How to fix overheating problem on Galaxy S21 smartphones

Gmail not working on Android? Here are 14 ways to fix it