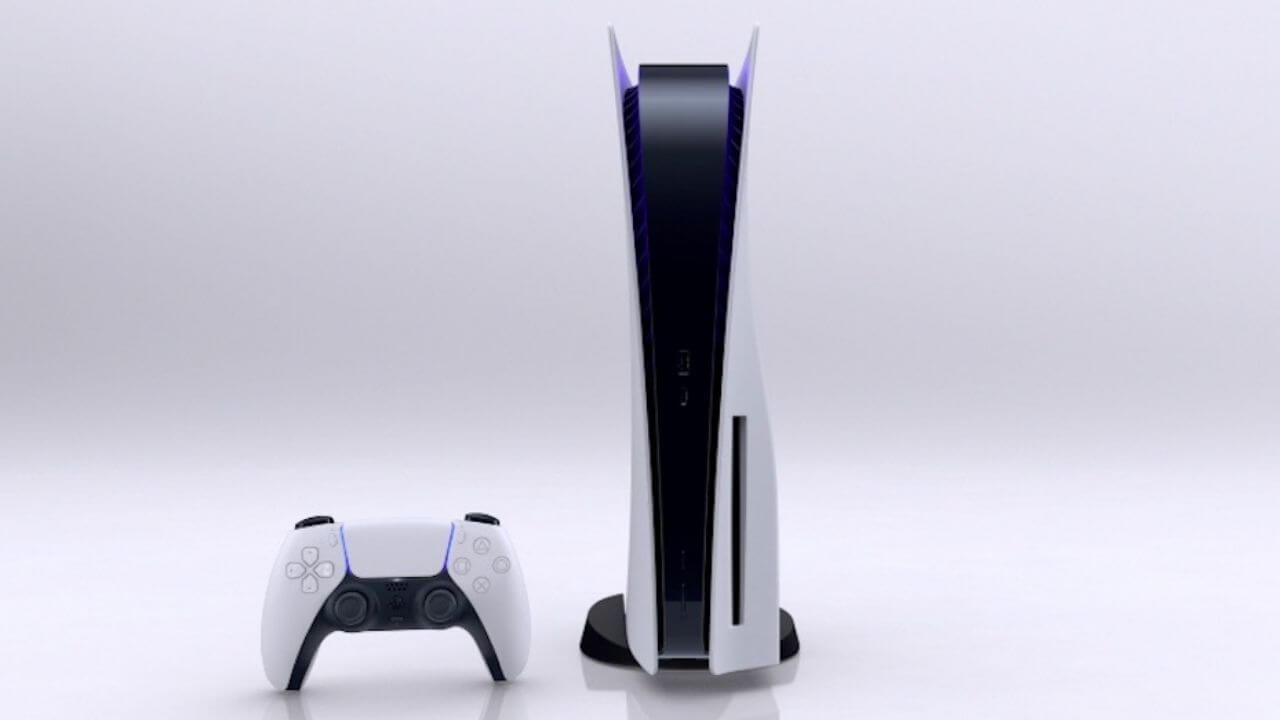 Sony has secretly started releasing a new PlayStation 5 Digital Edition design. According to an Australian website, the new PS5 consoles that have arrived in the country have a different model number than the original PS5.

It may seem uncommon for such a new console to be changed, but the minor adjustments detected make things easier for SSD upgraders and reduce the console’s overall weight by roughly 300 grammes. The first is a tiny but beneficial adjustment, while the second was likely implemented to reduce console manufacturing costs, notably the BOM.

The PlayStation 5 was released in November of last year and has since become Sony’s fastest-selling console. Now it appears that Sony has opted for a slight refresh. According to a report by Australian media Press Start, the country’s new stock of PS5 machines has a different model number: CFI-1102A. The first PS5 had the model number CFI-1000.

Following its discovery in a Japanese manual last month, Australia appears to be one of the first countries to take stock of these slightly updated PS5 devices. While a screwdriver is no longer required for the suggested base stand, you will still need one to access the console’s optional removable M.2 SSD storage.

Overall, this new PS5 appears to be a minor update to the original console, most likely aimed to cut costs while also addressing minor flaws. However, the most pressing question is whether this new PS5 will be any simpler to obtain, given that PS5 console shortages continue to plague the world, with PS5 restocks few and far in between.

If more PS5s can be produced faster than the launch model, that will be wonderful news for gamers and will make it easier for them to get a system. While you’re here, check out our articles on the Best Ultrawide Monitors for PS5 in 2021 [Buying Guide] and the Best 4K TV for Gaming on PS5 in 2021.