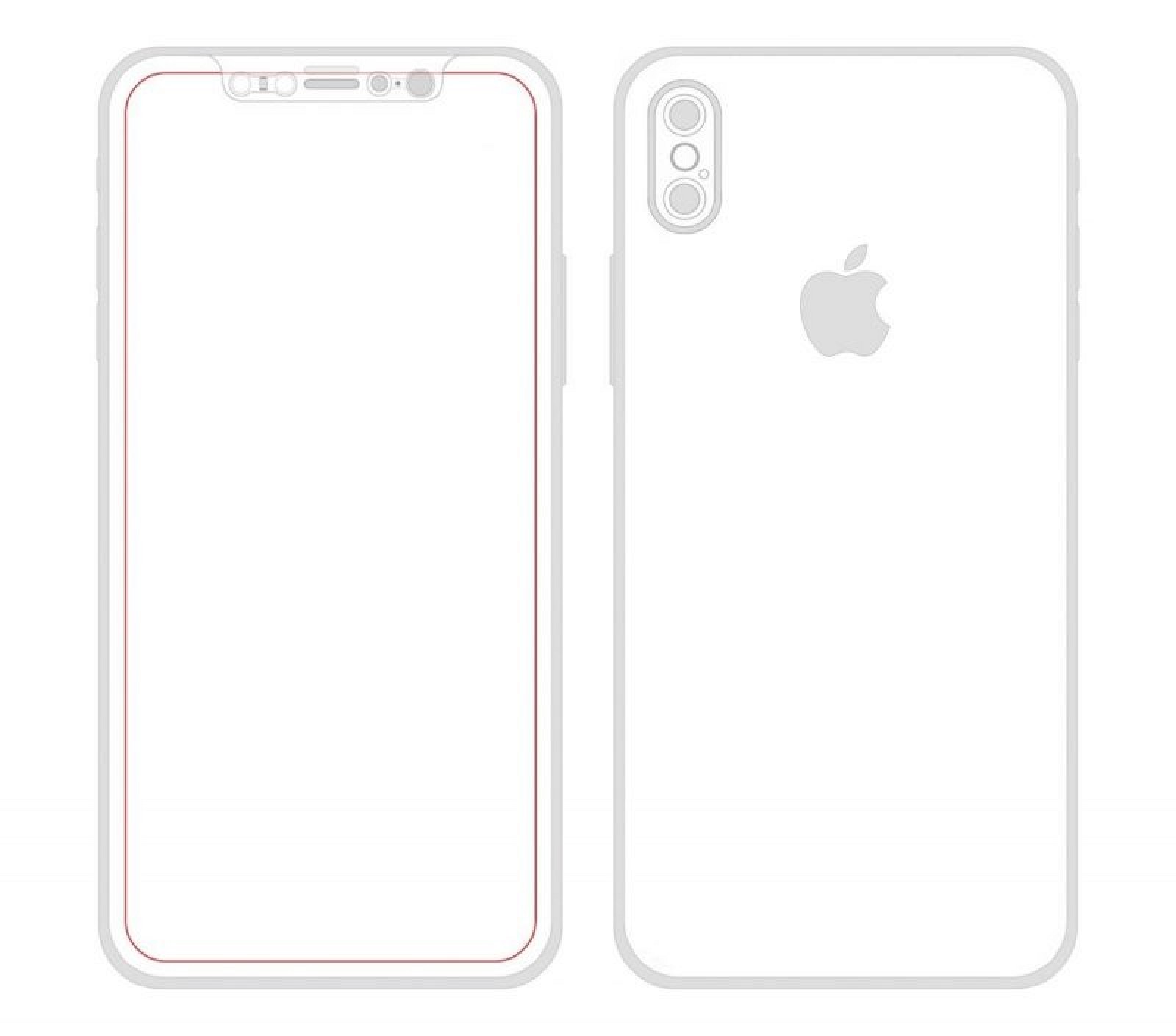 September is upon us and with the arrival of September comes the unveiling of brand new iPhones. Apple has been regularly holding events in early September where it unveils the next generation of the best selling smartphone around the world. People have huge expectations from Apple this year partly because something radical needs to be done in iPhone design to counter the Galaxy S8 and because this is the 10th year anniversary of the iPhone.

So, this was my list of what I expect from the next iPhone. What is yours? Be sure to share it in the comments section below!