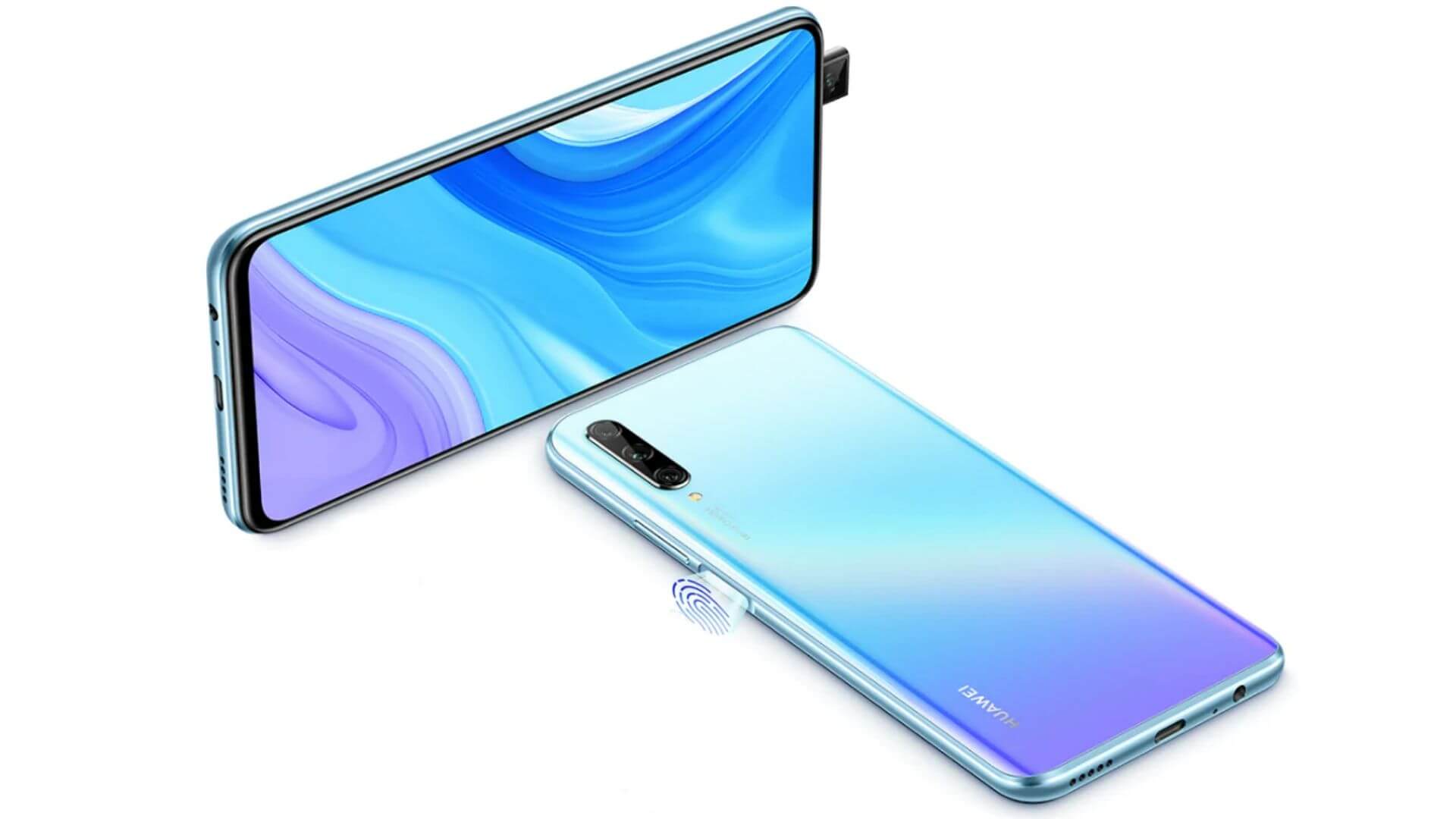 Huawei P Smart Pro has been launched officially in several European countries. The smartphone is a rebadged version of Huawei Y9s announced back in November, which looks quite similar Honor 9X variant with Kirin 710F SoC.

The smartphone flaunts a bezel-less 6.59-inch full HD+ display, with a screen resolution of 2340 x 1080 pixels. And, the fingerprint sensor is mounted on the side of the smartphone. It runs on Android 9.0 Pie with EMUI 9.1 custom skin on the top. The device is powered by octa-core processor and runs on the HiSilicon Kirin 810 chipset, coupled with 6 GB RAM. It provides internal storage of 128 GB, which is expandable up to 512 GB  via microSD card.

The smartphone offers you a notch-less display and rocks a 16 MP pop-up selfie camera. Also, it features a gradient back finish to attract the customers at first glance.

On the rear, the smartphone grandstands a triple camera setup that houses a 48 MP primary sensor with an LED flash, an 8 MP ultra-wide-angle lens, and a 2 MP depth sensor. Also, the 16 MP pop-up selfie camera is one of the major highlights of the device.

Huawei P Smart Pro is packed with a big 4,000mAh battery with 10W fast-charging support. And, the phone weighs around 206 grams.

Huawei P Smart Pro has been priced at PLN 1,399 (Rs 25,900) and will be available in European markets, including Greece, Poland, Ukraine, Croatia, Bulgaria, and others. The phone is offered in two color options, Midnight Black and Breathing Crystal.

How to fix overheating problem on Galaxy S21 smartphones