If you’ve ever wanted a RED iPhone, now is the time to buy one! 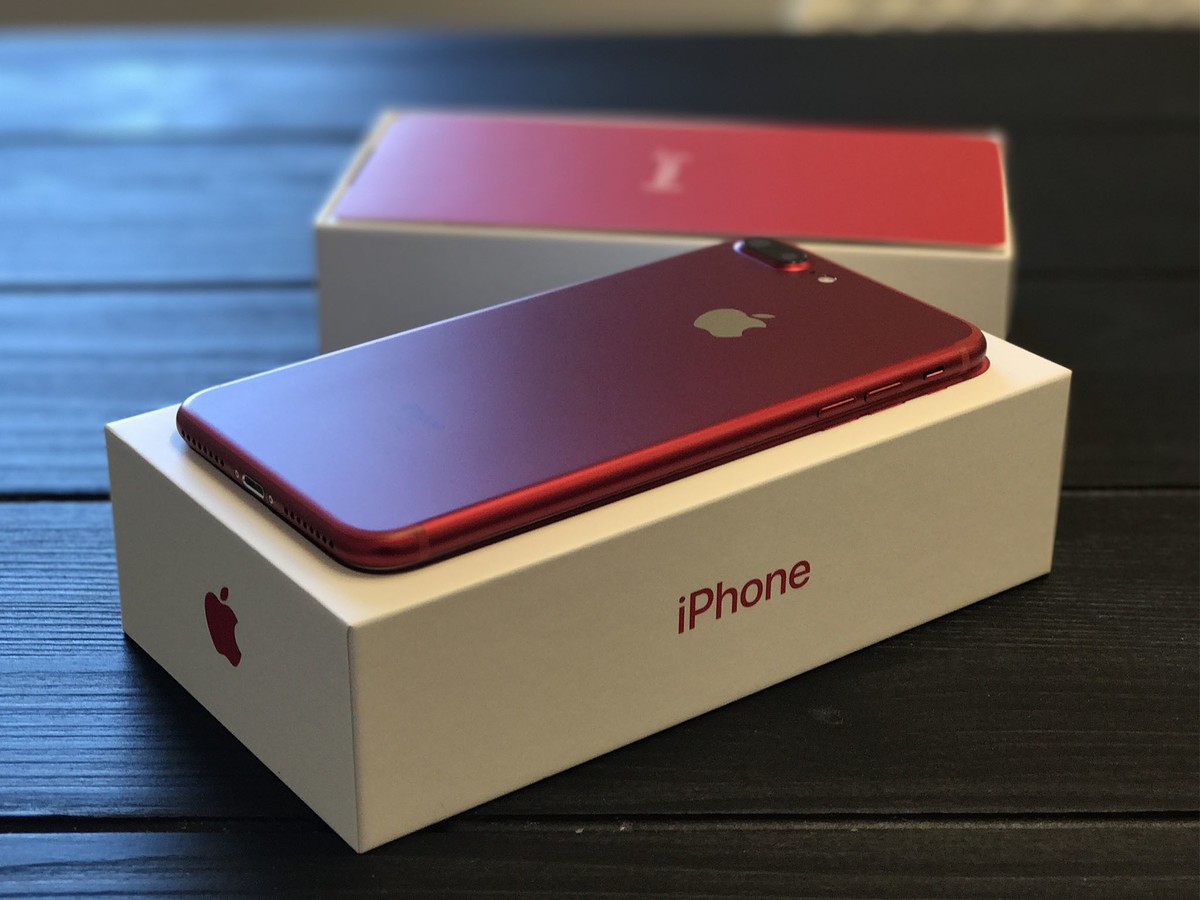 The iPod Nano was the first Product Red Apple device back in 2006, when click wheels were cool. Over the years, there have been a variety of RED products from a host of manufacturers including Apple. In March 2017, a PRODUCT RED iPhone 7 and 7 Plus were released. They were met with mixed reviews. While some loved the anodised aluminium red look of the phone, others wanted a black front and thought the white bezels were an eyesore.

But if you’ve ever wanted a Red iPhone for yourself, now is the right time. PayTM is offering a gigantic Rs 12,000 cashback on the RED iPhone 7, which means it can be yours for a sweet Rs 45-46,000. That’s a very attractive deal, considering the phone launched for around Rs 70,000 in India.

If you’re preparing to shell out some more dough, you can also get the RED iPhone 7 Plus, which also has a Rs 12,000 cashback and can be had for around Rs 59,000. Pretty sweet deal if you ask us.

Now we know that the iPhone 7S and 8 are due September 12 but there are no rumours or indications of newer RED models coming. Moreover, it’s been observed that the S models usually aren’t a huge upgrade over the previous models, so it’s safe you won’t be missing out on much.

So, are you interested in the red iPhone? Do let us know in the comments section below.