How to take screenshots on Mac, Windows , iPhone and Android 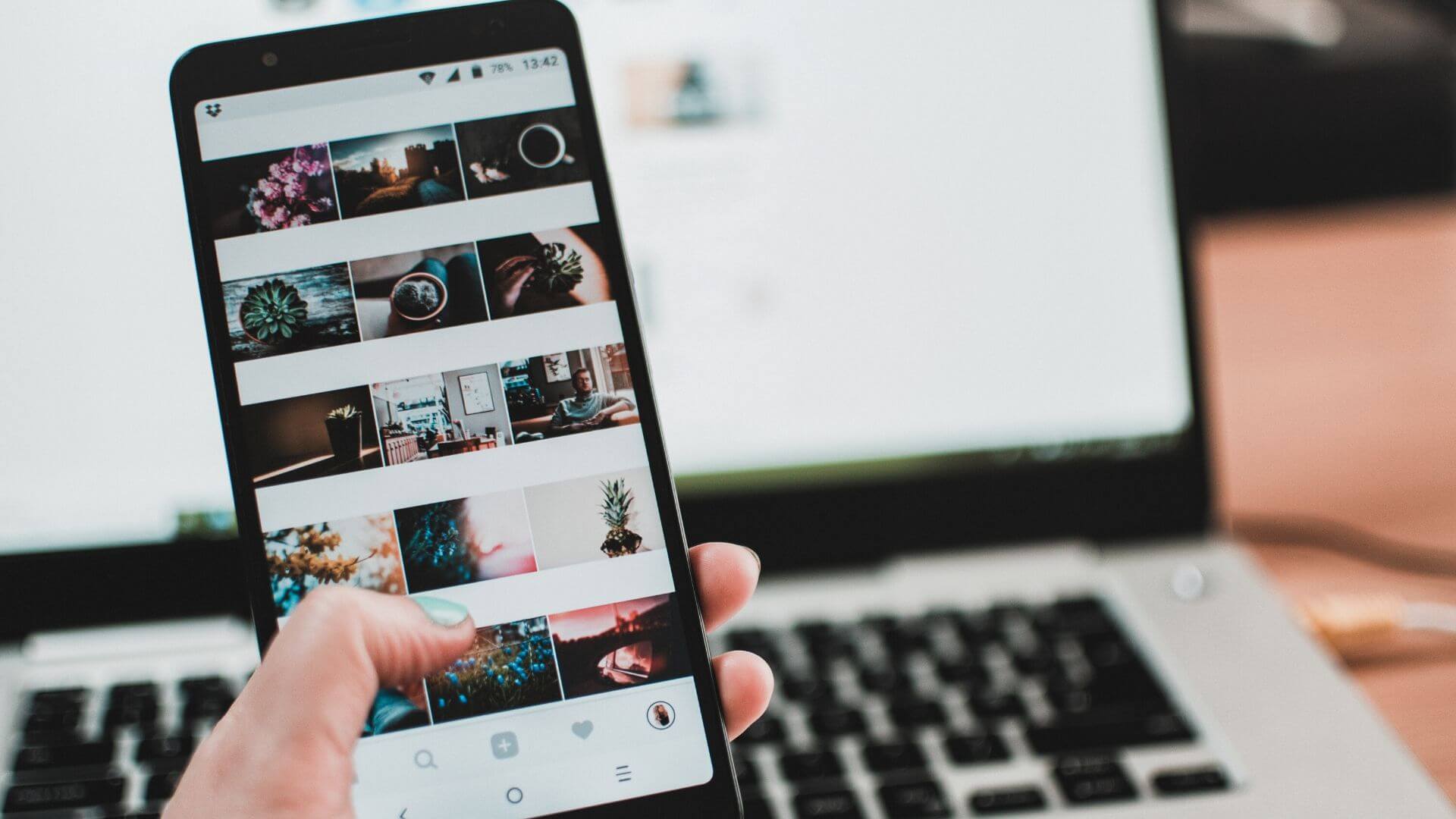 A screenshot, also known as screen capture or screen grab lets you capture exactly what you are seeing on the screen. They are handy and helps you with a lot of things. You can save a chat with your friend, a technical error on which you need help, or when you are reading something online and there’s no option to save.

Thanks to the screenshots, you can save anything you want to without an exclusive save option.

Every smartphone and laptop have a method to capture what’s on its screen. Whether it requires to press a combination of keys, or a simple screenshot hot-key, every device has one or more ways to capture its screen.

Here’s a simple and quick guide that will help you to capture the screen on iOS, Android, macOS, and Windows PC.

How to take a screenshot on Mac

The current versions of macOS( Mojave or later) come with a Screenshot app that helps you in taking all types of screenshots or making a video recording of your screen. Simply press Shift-Command (⌘) -5 or use Spotlight to find the app. 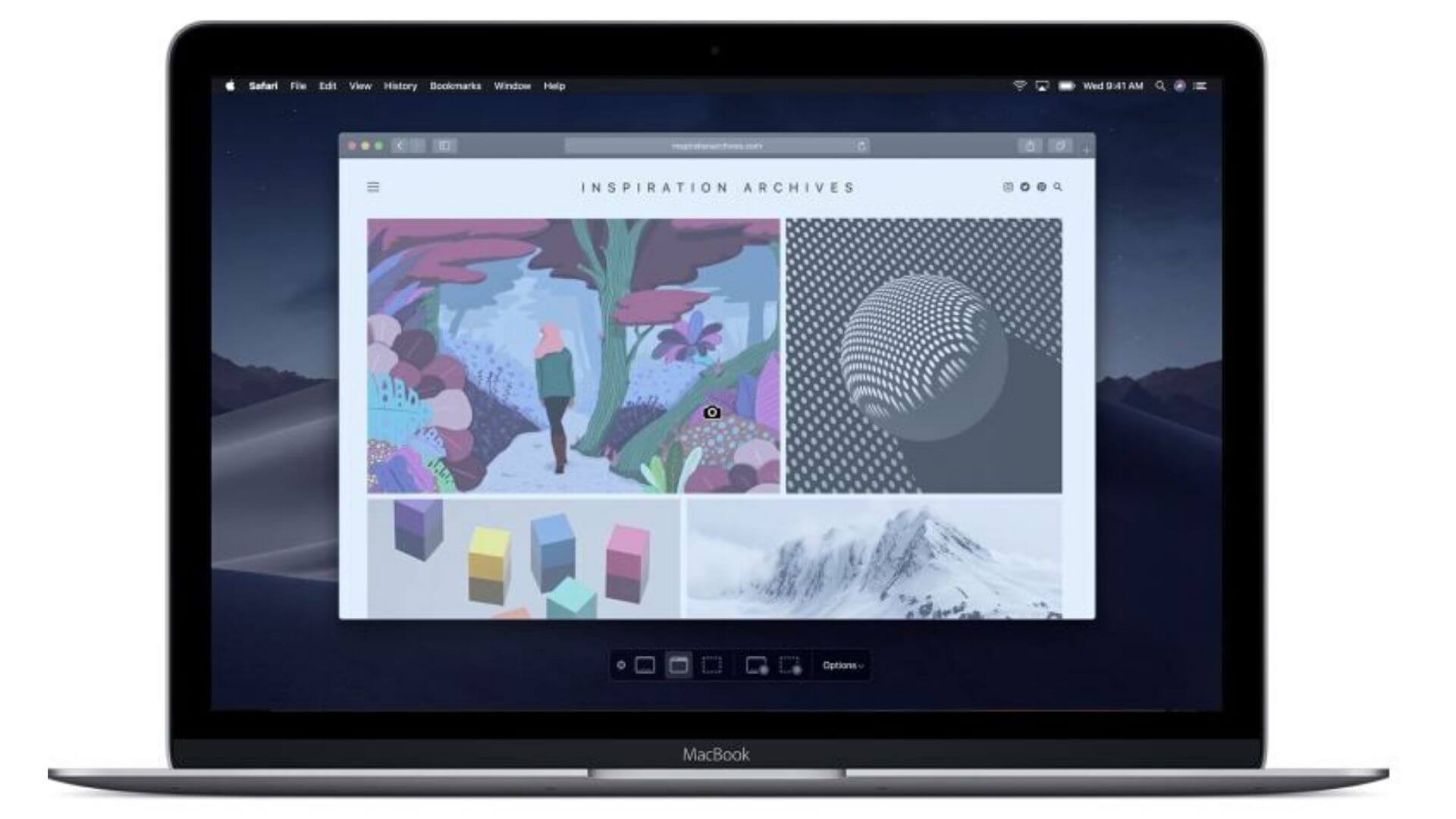 You can capture the entire screen, a selected portion of the screen, a window, a menu bar, or a touch bar. You can also take a video of a part, or the entire screen. The “Options ” button lets you choose the location for your screenshot. Click on the “Capture” button to take a screenshot or hit the “Esc” key if you want to cancel the capture.

How to capture the Touch Bar?

If you have a Mac with a Touch Bar and macOS Sierra 10.12.2 or later, then Press Shift-Command-6 to capture the contents of the touch bar.

By default, all screen captures are saved on the desktop with the name “Screenshot date at time.png”.

How to take a screenshot in Windows PC

Regardless of which version of Windows you are using on your system, there is a simple and quick method to capture your screen.

A) Using key/Combination of keys

You just need to press the PrtScn(Print Screen) key to capture your entire screen. On some systems, you need to hold the Fn (Function) key and then press PrtScn.

Windows will capture the entire screen and then paste it on the clipboard(invisible). You can paste this screenshot wherever you want to by pressing Ctrl+V.

In case you want to do some editing like resize the shot, add some text to it, or save it as a graphic file. You can paste the screenshot in the Paint, make required changes, and then save it at required location.

Type snip in the search box and then select the Snipping Tool from the list of results. 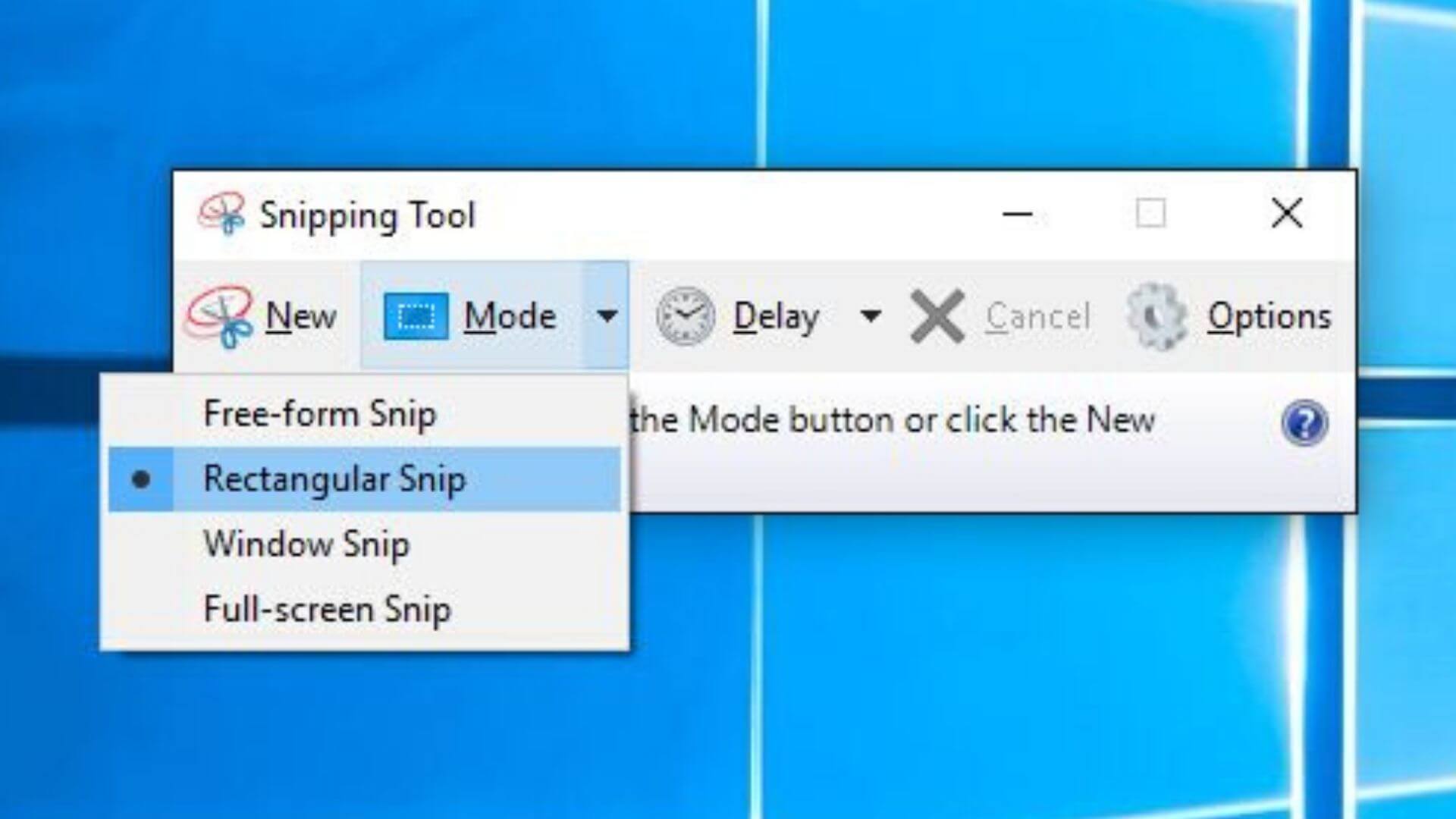 You can capture Free-form, Rectangular, Window, or a Full-screen snip by selecting it from the toolbar under the NEW option.

The cursor is then turned into a Plus sign, you can select a portion of the screen or the entire screen.

When you capture a snip, it gets copied to the Snipping Tool window where you make changes, save to your preferred location, and share. You can save the snip as a GIF, HTML, PNG, or JPG file.

How to take a screenshot on Android Phone

There’s a quick and simple method to capture the screen in an Android phone. This works well on almost every Android device. 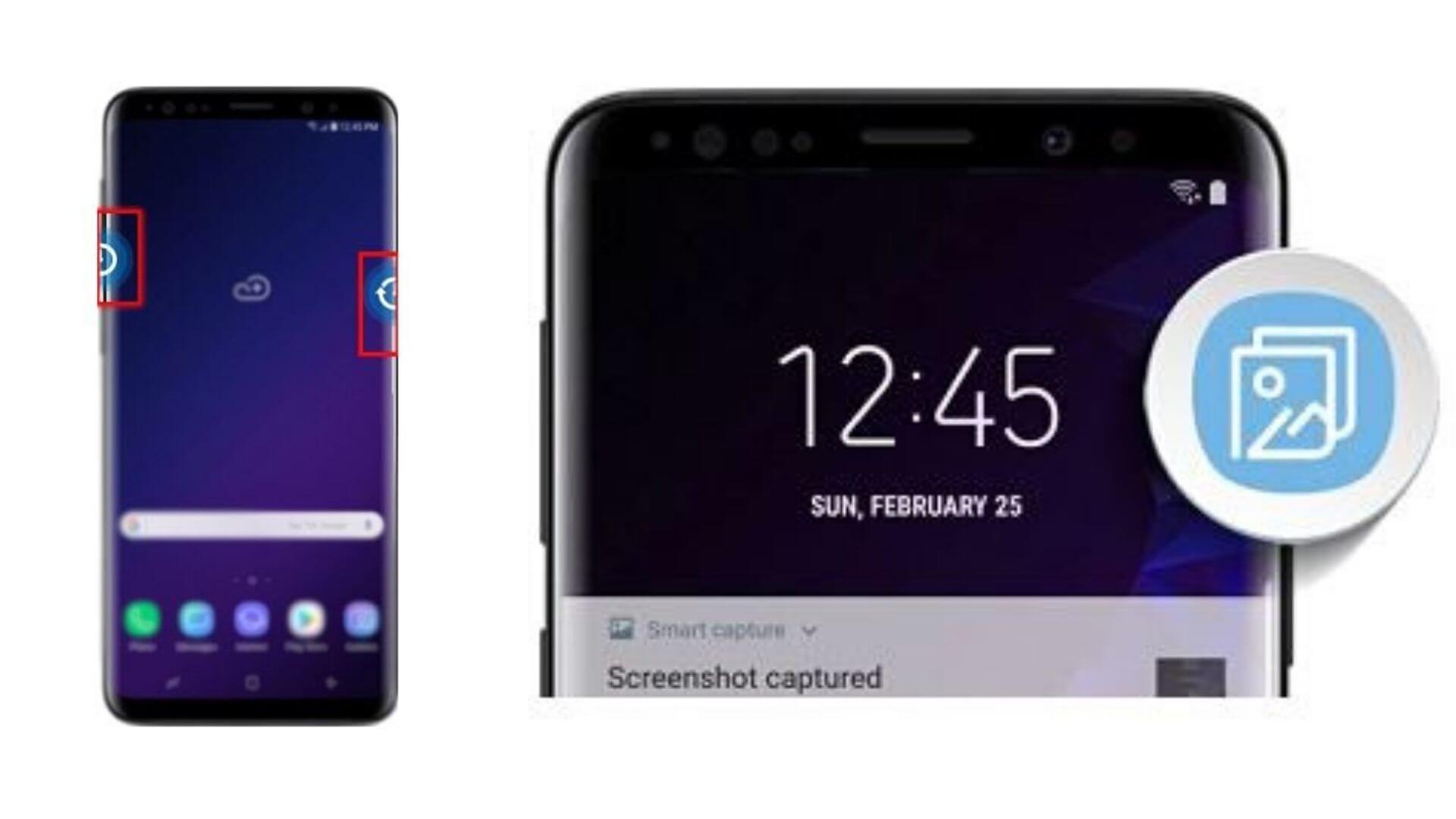 OnePlus smartphones allow you to capture the screen in one more way. You just need to hold the Power button on your phone. You’ll then get a pop-up menu on the right-hand side of your screen. It will contain options like power off, restart, take a screenshot, or call an emergency number. 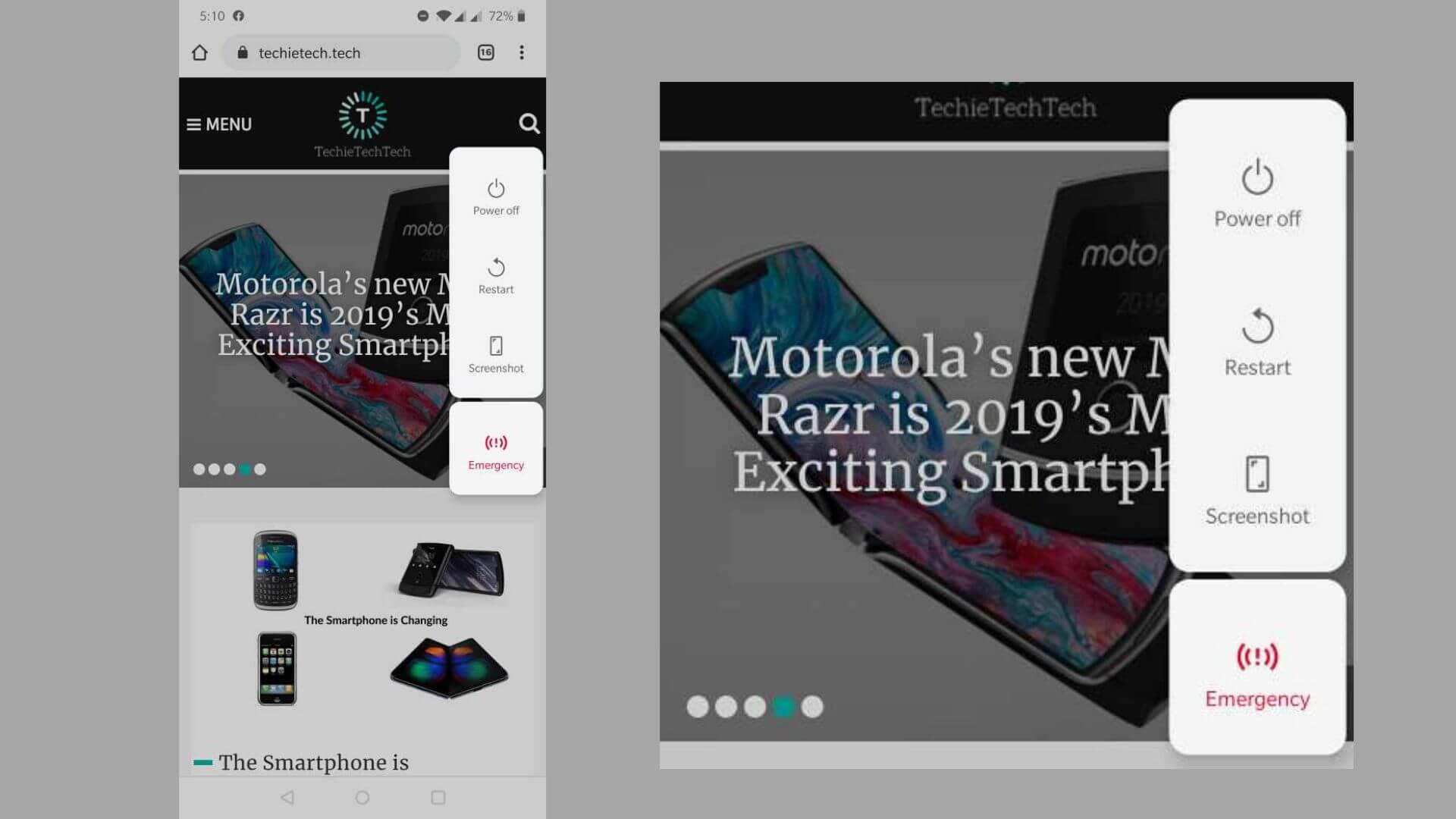 How to take a screenshot on an iPhone 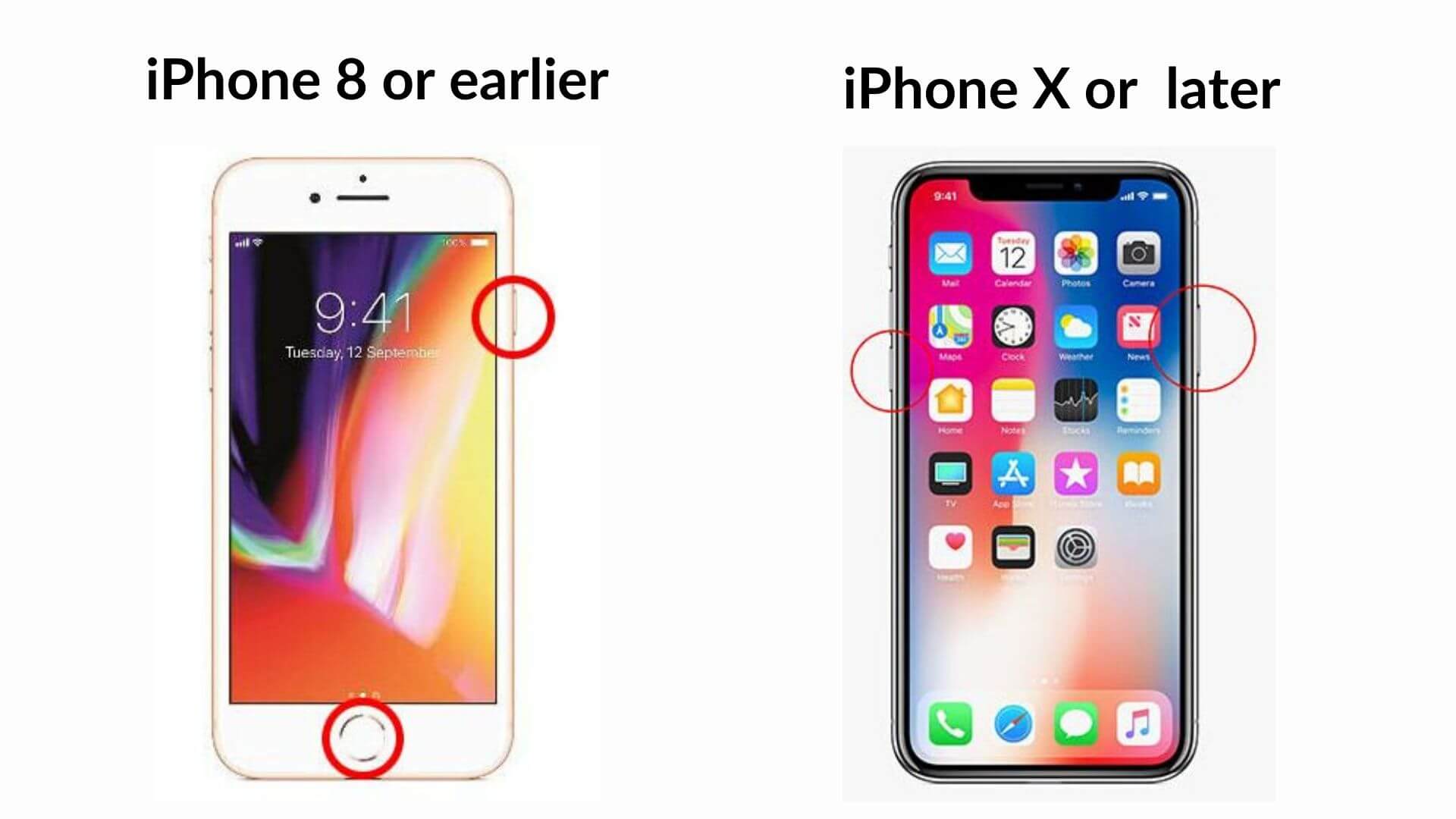 On iPhone 8 or earlier

On iPhone X or later