DJI just announced 2 new Gimbals & the competition is freaking out! 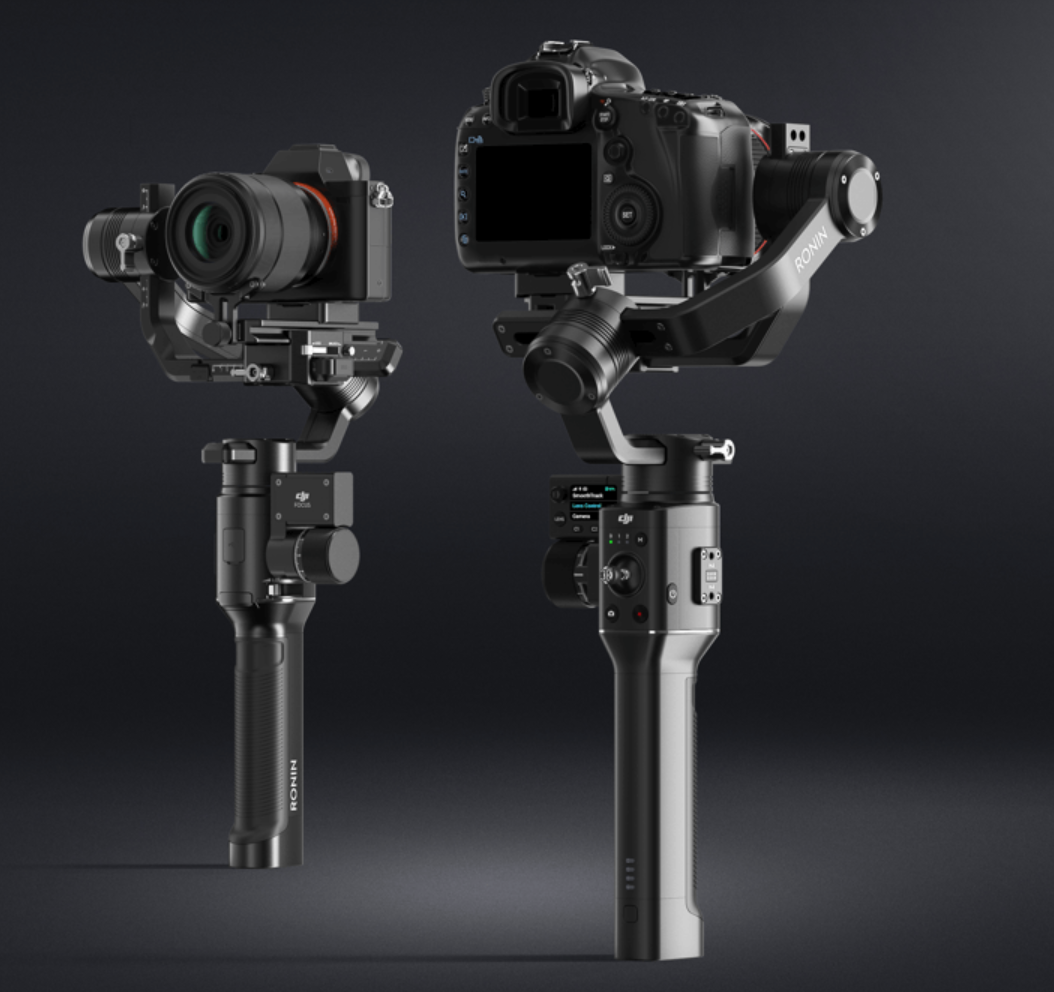 CES 2018 is just around the corner and DJI has already stolen the limelight by announcing 2 new gimbals, which is freaking the competition out!
The first one is the successor to the widely popular DJI Osmo Mobile which used to get a lot of hate for its paltry 3-4 hour battery life.
The new DJI Osmo Mobile 2 boasts of a much improved 15 hour battery life. Moreover, it can also record in portrait now in addition to landscape. It also features a new & more accessible button layout for better, more efficient usability.  DJI also claims that the new Osmo 2 is lighter than it’s predecessor. The DJI mobile app will also be updated to add more stability during live streams. If these upgrades weren’t enough, there’s also a significant price cut and the new Osmo 2 is priced at $129 as compared to the $300 price tag of it’s predecessor.

Moving on to the newer and more powerful stabiliser, DJI also announced the DJI Ronin S(pictured above) for DSLRs and mirrorless cameras, which is all set to compete with similar gimbals from competing companies like the Zhiyun Tech, Evo Gimbals and many more.

Looking at the design, the Ronin S puts the camera above the roll axis, which is very convenient as it gives a no obstruction view to the camera’s built-in display. This feature will be loved by the users who do not prefer hooking up external displays to their camera rigs.

The new Gimbal also features a detachable design which makes it mountable on something like an RC car. In addition to this, the dedicated DJI Focus Command Unit allows you to adjust focus and the camera shutter from the standard handle or the dual handle bar.

It also features a dedicated control button for the camera and gimbal that allows to switch between smooth track settings, recording and other options tagged along with a high precision joystick similar to the ones in DJI’s drone controllers like on the DJI Mavic Pro controller.

As far as availability goes, the Osmo Mobile 2 will be available for pre-order at the Apple Online Store beginning January 23rd. Come February, it’ll also be available at the online as well as offline DJI stores.
The Ronin S will be available in the second quarter of 2018.