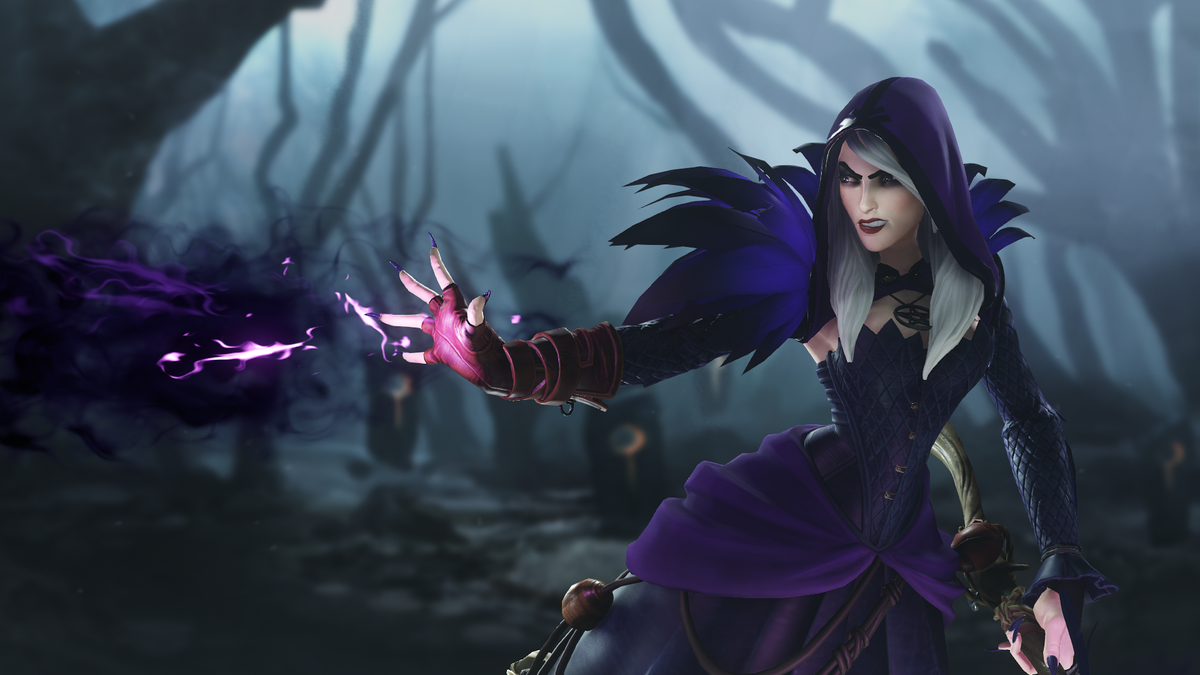 I like games. But who am I kidding? You must too! Because if you don’t, you will start loving it now.

Amazon’s new game Breakaway will take your breath away!

As announced by Amazon at Twitchon, Breakaway is a four-on-four multiplayer game that will use a new currency developed by popular streaming site –Twitch. The new currency called ‘Stream+’ integrates directly with Breakaway, and players would be able to earn the currency by watching matches online, and use the coins earned by betting on the outcome.

Breakaway is created by Double Helix Games. Combining the basics of Dota 2 and League of Legends, players can build catapults and other primitive attack structures on their side of the map, before the two teams meet to fight, cast magic spells at each other, and try to push a round-looking relic to the enemy’s base for scoring points. The heroes include mythological creatures like Vlad the Implaer, and Spartacus, etc. And the game looks like a cross between tower defense games and League of Legends.

Twitch is a leading video platform and community for gamers. Players can broadcast, watch and chat with fellow players and share their gaming strategies to improve gaming experience.

It was bought by Amazon in 2014 for approximately $1 billion. But Amazon and Twitch are both yet to decide how the currency will actually work. It is certain that viewers will be able to place bets on matches, but what will the currency be exchanged for? If it could be bought with real money or can be traded between players, who knows?

But one thing is sure, Twitch and Amazon Game Studios would need to ensure that their gaming platform won’t come under fire for inappropriate financial gains.

What Are We Looking Forward To?

If Stream+ adheres to the rules set by US for online casinos, Breakaway might become a platform where the currency is spent in more places than just on the outcomes of Breakaway matches. Thanks to the connection between Amazon and Twitch!

Amazon also announced that similar Twitch integration will be seen in two other titles being “built for Twitch broadcasters”- New World and Crucible.

Breakaway has the potential to become the new age MOBA within days of its release.