Bose is closing all its retail stores in North America, Europe, Japan, and Australia. 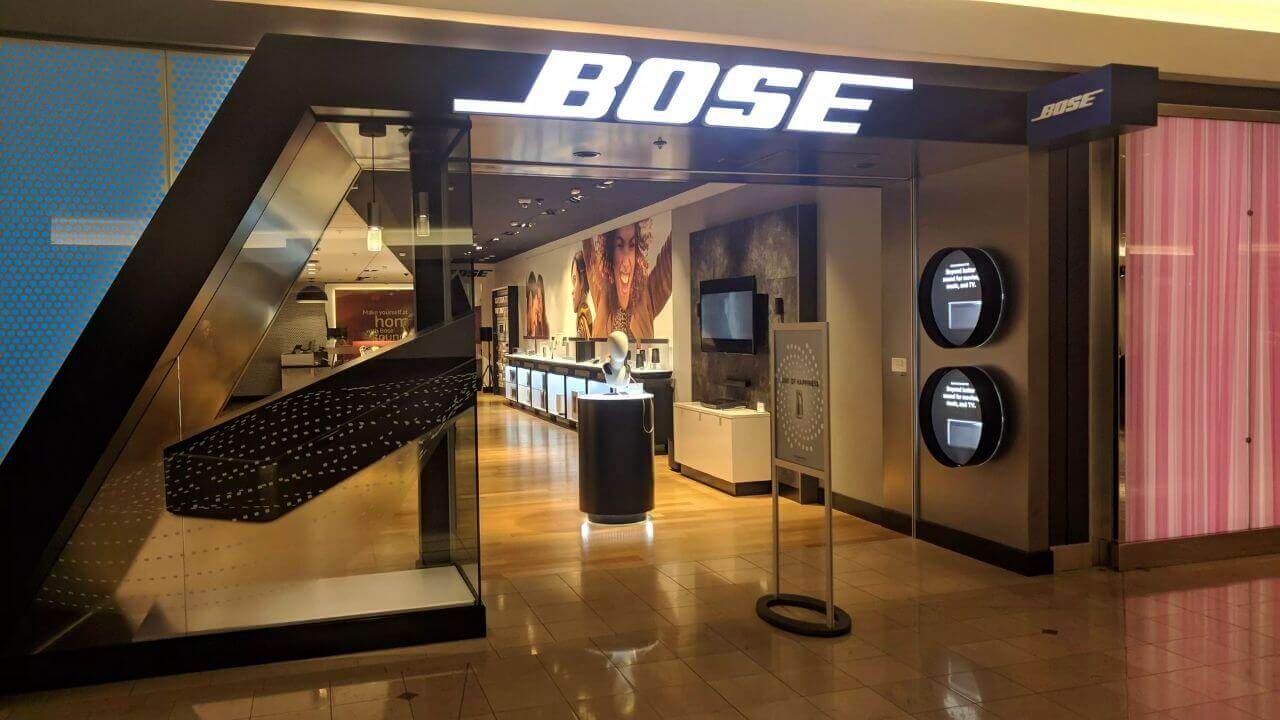 Bose has planned to close its 119 store locations across North America, Europe, Japan, and Australia. The company announced this decision as a result of the dramatic shift to online shopping. The audio equipment company says its headphones, speakers, and other products are increasingly purchased through e-commerce, rather than its physical retail stores.

Today, many electronics retailers across the globe are facing a hard time competing with online retailers who can afford to offer better prices and faster shipping. Bose is just the most recent victim of the move from brick and mortar to online commerce.

Bose opened its first store 27 years ago, in 1993, and currently has stores in many shopping centers and malls spread across the US. The stores are available to showcase the company’s product lineup. Therefore, allowing people to experience, test, and talk about multi-component, CD, and DVD-based home entertainment systems.

“At the time, it was a radical idea, but we focused on what our customers needed, and where they needed it. And, we’re doing the same thing now.”

The impact of shutting retail stores

Shutting down the stores unavoidably means lay-offs. And, Colette Burke added, this decision will impact some of the company’s amazing store teams. However, Bose will offer outplacement assistance and severance to the employees that are being laid off.

Bose products won’t disappear completely from the retail world. The products are available at Amazon, BestBuy, Apple Stores, and other third-party retailers, along with Bose’s own website. Also, there’s a possibility that the brand will have a stronger presence at these retailers, once there aren’t any dedicated Bose stores. The company has already planned to invest heavily in its online presence.