Why the iPhone XR is Still my Favourite iPhone in 2020 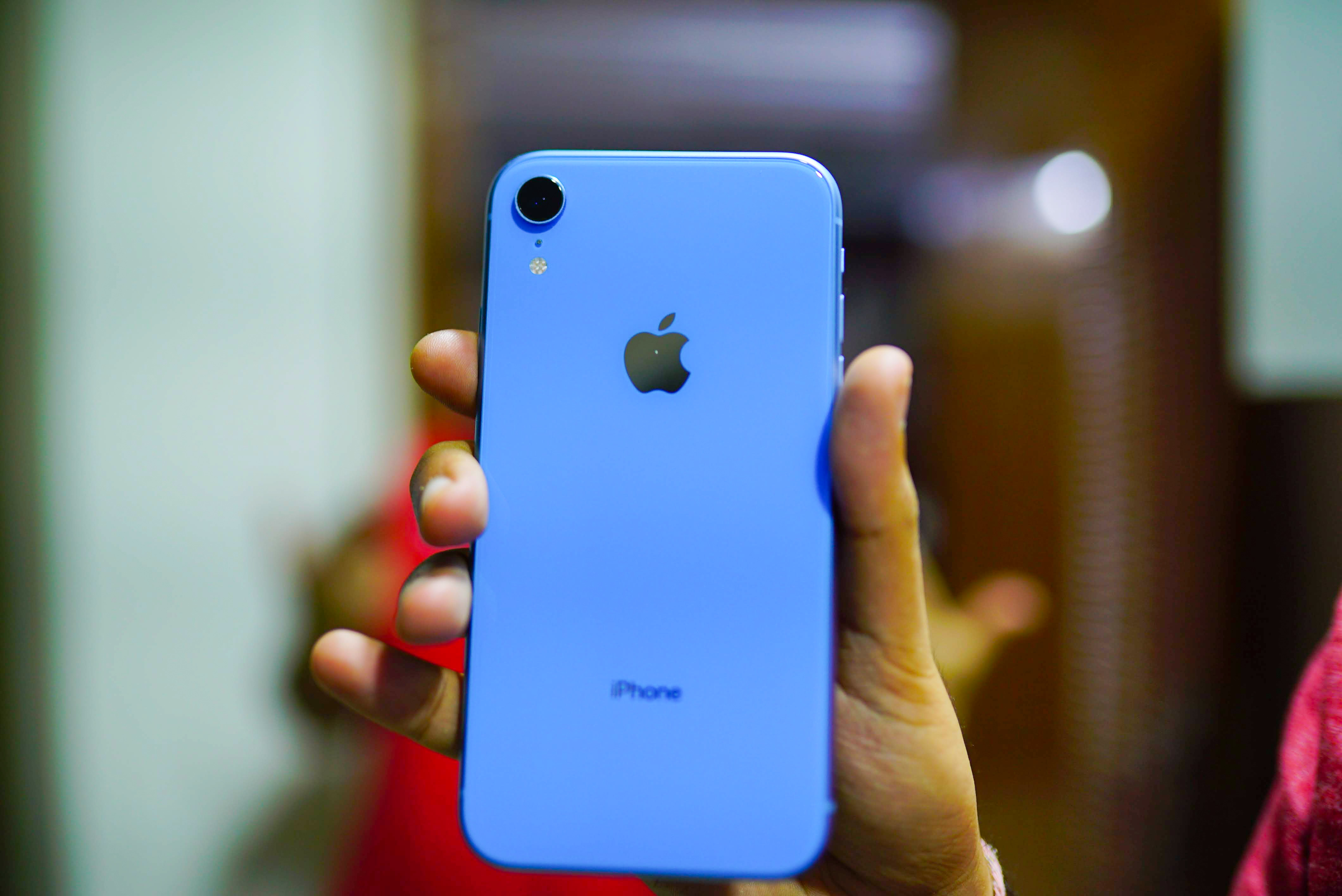 I hated the iPhone XR when it was announced. An illogical price point, a supposedly terrible display and the whole negative chatter about it somewhat formed my opinion. An opinion that was largely shattered when I actually got my hands on one post launch. So the display wasn’t even bad, let alone disastrous. The size was actually perfect, larger than the XS and smaller than the XS Max. But the price, I still disagreed with. It was just too close to it’s bigger and badder cousins at Rs 76,000 in India or 750$ in the States. But, as things stand now, I love the iPhone XR in 2020. Here’s why:

It was after a few days of reportedly lower than expected sales, that Apple went ahead and majorly discounted the iPhone XR. This was the first time I had ever seen Apple discount a product by 25%, straight to Rs 50,000, which turned out to be a genius move. The iPhone XR managed to hold and market the impression of a premium product available at a bargain of a price instead of the poor man’s iPhone. It worked so well that the iPhone XR went on to become the best selling smartphone for both 2018 and 2019, even after the launch of the popular iPhone 11 series.

But it is at this point in early 2020, that my affection for this little powerhouse has peaked. For starters, the price has dropped down even further to around Rs 40,000 for the 64GB model. I cannot even begin to emphasise on how good of a deal that is. This price point was usually reserved for iPhones that were already 2-3 years old. The iPhone XR came out last year and with so many people buying it in 2019, does not feel like an ancient device.

Another thing that has really gone in favour of the iPhone XR is that all iPhones today are at the very least 90% similar. The iPhone 11 is majorly just an iPhone XR with an extra camera. The iPhone 11 Pro is just an iPhone 11 with a better display and another camera. The day to day user experience is so underwhelmingly similar that it works out tremendously in favour of the iPhone XR. With the same A12 Bionic chipset as the iPhone XS and XS Max, performance difference between 2018 and 2019 iPhones is non existent.

With the 2015 launched iPhone 6S still getting iOS 13 4-5 years later in 2020, the iPhone XR stands pretty high up the ladder when it comes to long term support in the industry. We can expect getting software and security updates on the iPhone XR till 2023, which is insane because I cannot confidently say that about the Galaxy S20, which hasn’t even launched yet.

We can expect getting software and security updates on the iPhone XR till 2023, which is insane because I cannot confidently say that about the Galaxy S20, which hasn’t even been launched yet.

Combine all the above factors and you can clearly see why I’m still so pumped about the iPhone XR. It’s just never been this easy to get such a cutting edge iPhone at this price point ever before and it truly makes me happy how Apple is not just about the most priciest segment anymore.

How to put any iPhone model in DFU Mode?