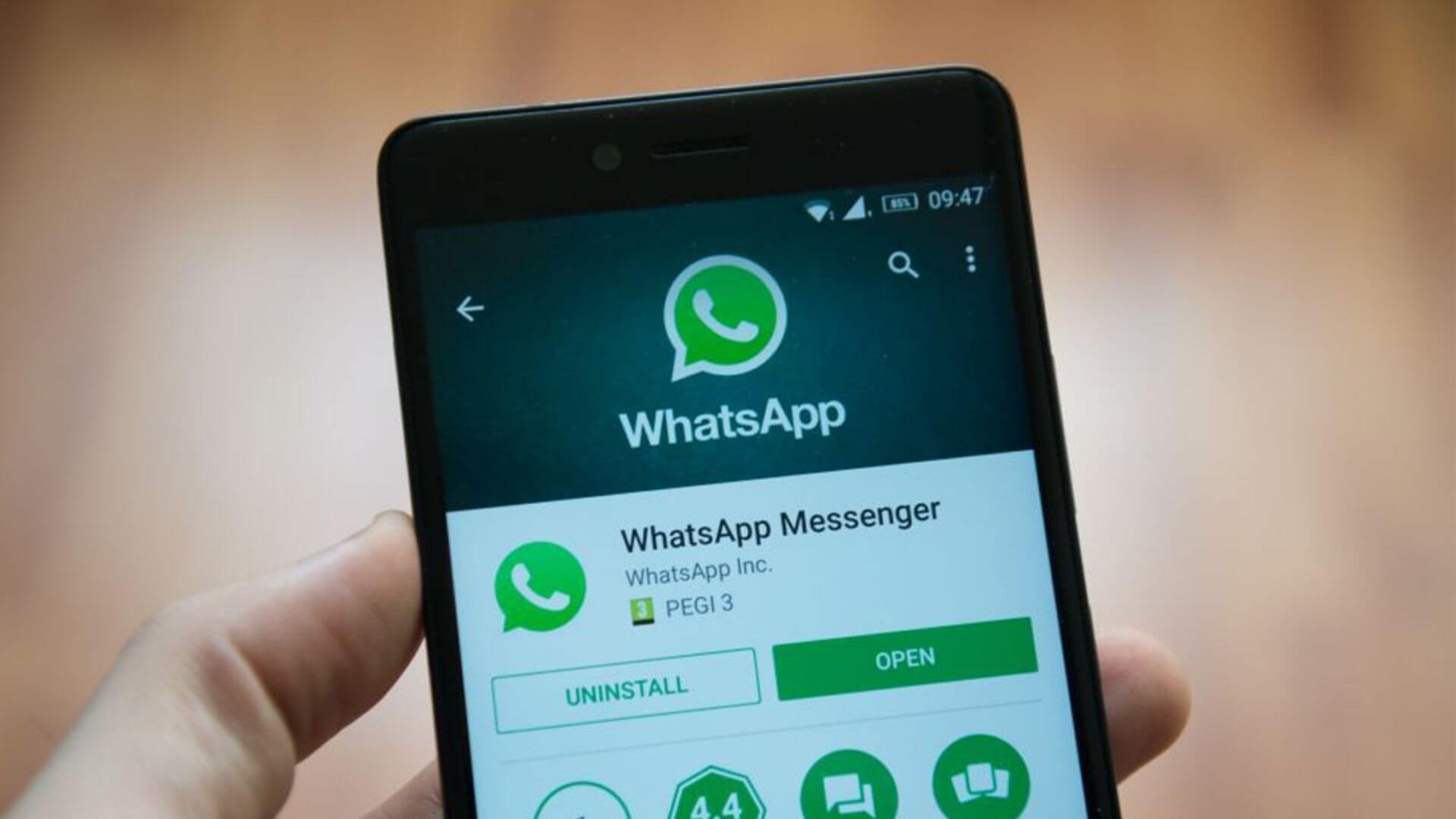 Today, WhatsApp has become an inevitable part of everyone’s life. From being a simple messenger app to an all-in-one communication solution, WhatsApp has evolved amazingly. The app keeps upgrading itself regularly, and the older phones don’t always cope up well, so WhatsApp drops support for some older phones each year.

Back in 2016, WhatsApp had already ended its service for some Blackberry and Nokia phones. And, several Android, Windows, and iPhone joined this list in 2017.

And now, WhatsApp has released a list of Operating systems that it will not support, once the calendar turns around.

An official blog posted by the app says that it will stop working on all the Windows phones from January 1, 2020. The statement is in line with Microsoft’s decision to end the support for Windows 10 mobile devices in December. So, the Windows phone users do not have any option other than upgrading to either Android or iOS.

The Reason why WhatsApp will stop working on these phones?

The Facebook-owned messenger-app will stop working because these older phones do not offer WhatsApp the kind of capabilities it needs to expand its features in the future.

Although WhatsApp will not stop working instantly, but it will not receive any updates. And, this will eventually result in ending the service.

“We will no longer actively develop for these platforms, some features may stop functioning at any time.”

In the year 2009, when WhatsApp started, about 70% of the smartphones had operating systems offered by Blackberry and Nokia.

But, the scenario is completely changed today, with most people using either Android or iOS smartphones, with the latest OS. So, WhatsApp wants to focus more on the platforms that people use today, to deliver a much-enhanced experience.

Best accessories for Motorola Edge Plus in 2021