The Story of a stolen iPhone 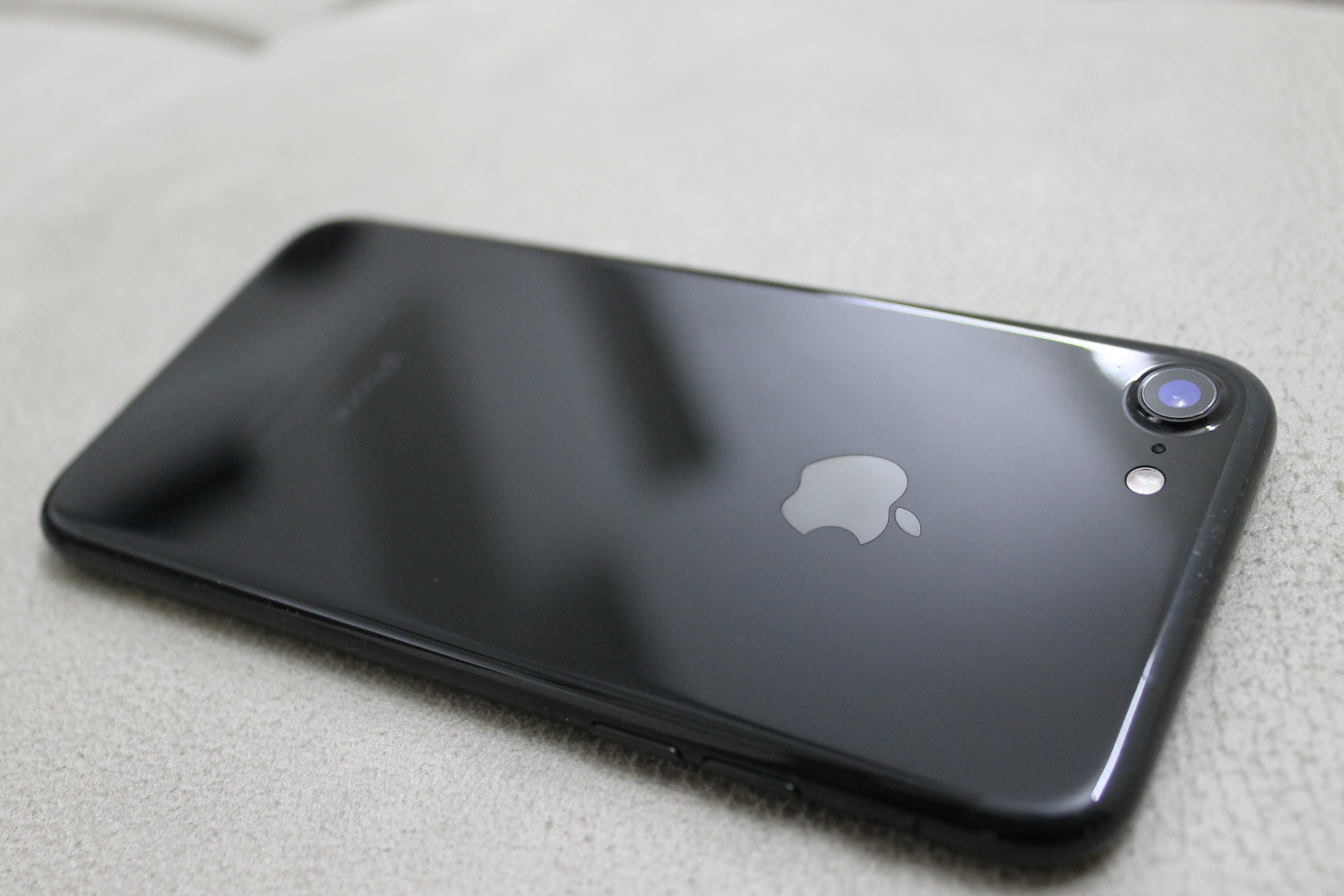 I love going to concerts. The atmosphere is great, the music is good and it’s generally a fun time. On 8th September, Road to Ultra happened in Delhi and the EDM lover that I am, I went to attend the concert even though Greater Noida is not nearly my favourite place.

The music was good, me and my friends had a great time until the concert was over. As soon as it was over, we went on to get some water since all the dancing and the hot weather left us with dry throats. We were not alone apparently, as there were a lot of people on the counter, with crumpled notes in their fists. Well, if you can’t beat them, join them. We pushed our way to the counter and after what seemed like a stampede, finally managed to grab a bottle. My friend held out the bottle like an award for a huge victory but that victory was extremely short lived, for in the next moment we realized that both our phones were missing.

It was that moment when your face turns cold and you feel your heartbeat picking pace. I desperately searched my pockets again and again, expecting my phone to come back and say ,”Just screwing with you bro.” After hours and hours of searching the place to no avail, we headed back, with the same wretched water bottle that cost us upward of a hundred thousand Rupees.

Of course during all this, we were trying our hands on Apple’s Find my iPhone application, but the thief was clever, for both the phones were offline, probably in Airplane Mode. After a long, painful and silent ride back home, I spent hours on the internet, working out whether there was a probability of getting my phone back. I turned on Lock Mode on my phone, and offered a handsome reward for anyone who returned it. I knew that was never going to happen, but in times like these, a man has to try his luck.

A couple of days went by, and the pain of a lost iPhone was replaced by the pain of switching to Android. I don’t have anything against Android, in fact my second SIM is always in an Android phone, it’s just that when you are tightly knit in Apple’s eco-system, living with anything else is a pain.

In these 2 days I had figured that-

By then, I had come to terms with the fact that I’m probably never getting my phone back. I was working at around 2 AM when I had a notification from Find My iPhone. Suddenly there was a blinding ray of hope. While the application loaded, I was already planning how to ambush the thief at the very location. But the notification was not about the location. It notified me that Lost Mode had now been activated on the phone. The ray was somewhat dimmer now, but at least there was some activity. I figured there might be a way out of this after all.

I spent the whole night, continuously checking Find My iPhone, not catching a minute of sleep. The next day at 1 PM, I got a message. Actually, my dad got a message as I had set his phone number as the Contact number in case the thief decided to give up his life of Ungodliness and return my precious phone. It was a message from Apple. Here’s what it read.

In a moment of excitement and frenzy, I opened the link provided and signed in. The website shut off abruptly. When I checked Find My iPhone, all my devices were gone. There was literally no phone in the list. I felt a chill go down my spine. I immediately called Apple Support and read the message out to them.

Here comes the moment when I finally gave up on outsmarting the thief. The message that I received was never from Apple. It was an extremely clever phishing attempt. The link was not Apple’s, it was a phishing link which conveniently gave the thief my iCloud Email and password. It was at this moment that I realised that this was not a battle of wits. I was never onto the thief. He was always two steps ahead. Now that he had my details, he could un-link my device from my Apple ID and restore it to get a brand new phone.

Well played thief, well played. I have given up all hopes of getting my phone back now. It’s probably a 1000 miles away, on sale in some tiny, shady shop bustling with clever thieves and stolen iPhones.

Have you ever gotten your phone stolen? Share you experience in the comments section below!

All you need to know about Vivo iQOO 3 5G