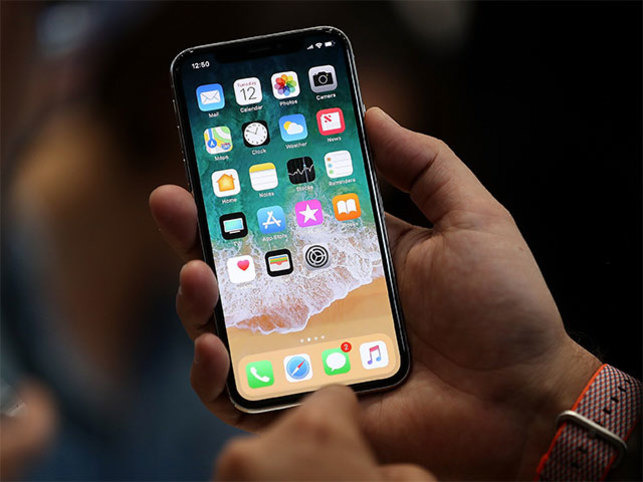 iPhone X is a radical change in the iPhone lineup. After boring, iterative upgrades that were the iPhone 6, iPhone 6S, iPhone 7 and iPhone 8, Apple took a gigantic leap forward with the iPhone X.

The decade old design language with a rectangular screen and a home button under it was totally reimagined when the home button, which is the key to iOS navigation, was removed. The traditional rectangular display was revamped to introduce a rather bizarre 18:9 display with a rather large notch on the top. TouchID, which ushered in fingerprint sensors on the modern smartphone, was removed and FaceID was introduced.

Even the display technology was revamped as the standard iPhone LCD panels made way for more vibrant and higher resolution OLED panels.

As groundbreaking as the iPhone X might be, the real jewel of the iPhone X is something which they have advertised barely. It is the new swipe gesture based UI. Back when it was introduced, I even went on to criticise it, because iPhones weren’t simple enough to just pick and use without any learning curve anymore.

However, after around 3 months of using the iPhone X on a regular basis, I can confidently conclude that the only feature I dearly miss when I move to another smartphone is the swipe navigation. It’s just insanely intuitive and human.

It did take a full day to get used to it when I first started using it, but only after a few days, it becomes extremely natural to the point where you don’t even think about it. Home button on the older iPhones and the soft key based navigation on Android smartphones genuinely feels ancient in comparison. It is that good.

No wonder OnePlus decided to rip it off in their latest update for the OnePlus 5T. I would not be surprised if other Android manufacturers implement a similar navigation system in their smartphones before Google builds it into the next major release of Android. However that will have to wait a few months and until then I would definitely recommend you try using it on an iPhone X to get the hang of it.

It truly is, as Apple would say, magical.

5 Reasons Why Zhiyun Smooth Q2 is the Best Mobile Gimbal