The LG V30 is here, and Samsung has a lot to worry about 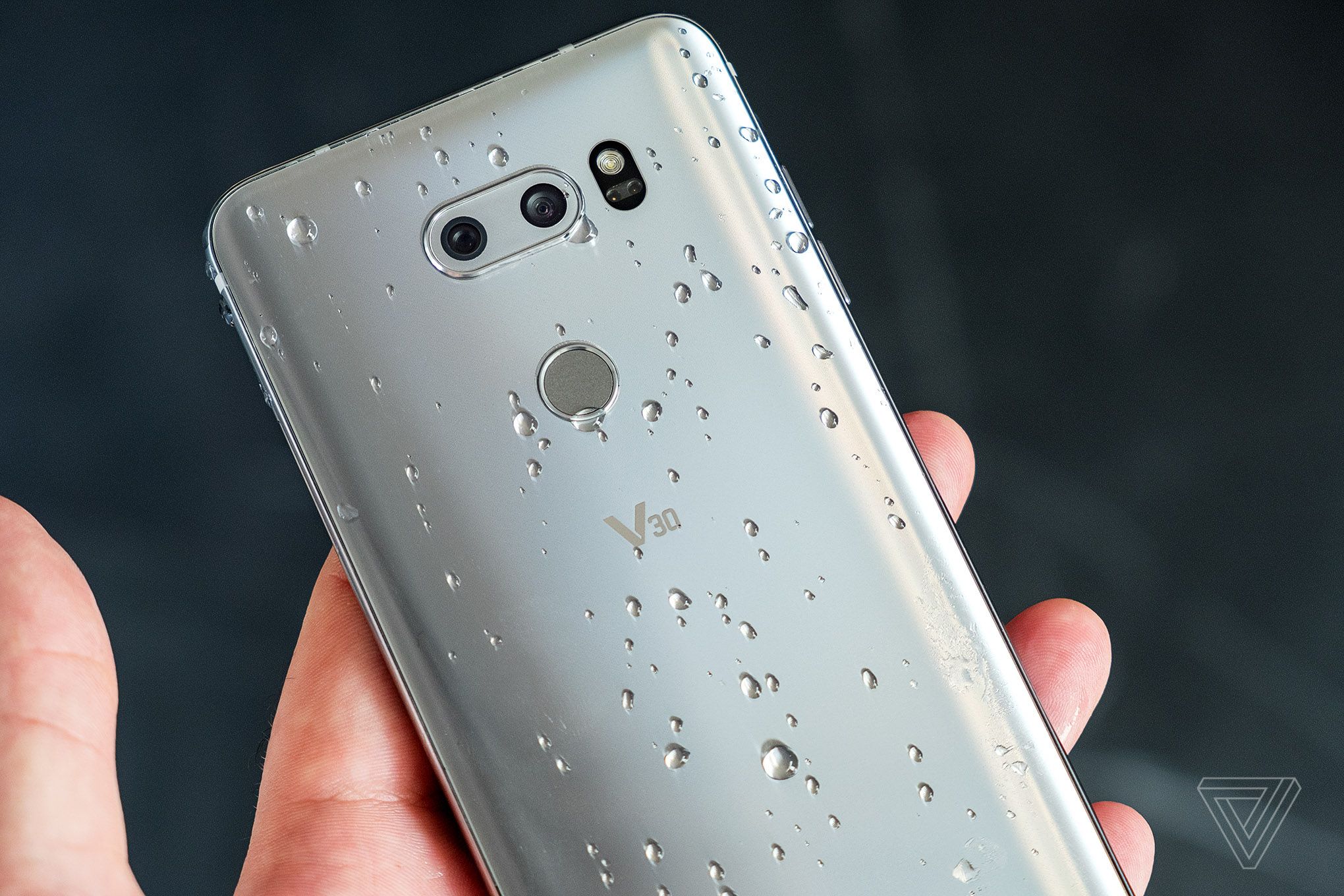 I have never been an LG loyalist. They have always made phones that seem very attractive when you check them out, but are incomplete in one way or the other when you start using them as your daily driver.

I called this year’s LG G6 the best smartphone LG has made so far. That might not be entirely truthful now, because the LG V30 is here and it is amazing.

First of all the LG thankfully got rid of the secondary displays found on the previous V series phones. Good riddance, I say. This gives the phone a very minimal and modern look, less functional than it’s previous iterations. The design of the phone is more Galaxy S8 than LG G6. It has a curved edge screen, although the curves are more subtle than the S8’s and it’s no longer boxy and industrial feeling like the G6 is.

The OLED panel on the V30 is gorgeous. It’s not as good as what the Samsung flagships offer but you won’t have anything to complain about. It’s a well balanced, good looking display and gets all the essentials right.

The dual camera system boasts of the same super wide angle camera idea that came with the G6. In my humble opinion, a wide angle camera implementation is better than the one with the 2X optical zoom as you can do so much more with the super wide angle lens. It’s just more versatile and what I prefer. The primary 16 MP camera has an aperture of f/1.6 which would theoretically produce better low light shots. The wider 120 degree camera is 13 MP and said to give clearer pictures than the G6.

LG also boasts of manual video recording mode that came with the V20. It has something new called Cine Effects which will help video recorded on the phone look cinema grade with smooth and professional effects built into the software by LG.

The only sore spot I can think of with the V30 is the UI. LG’s UI is in serious need of a revamp. It’s just too cartoony and reminds me of the bubble sound effect days of Samsung’s Touchwiz.

That being said, LG has gone all out and made a promising phone with the V30. While the Note 8 might not be very exciting, mostly because it’s so similar to the S8 and S8+, the V30 is refreshingly exciting and for the first time ever, I’m more excited for an LG phone than a Samsung one.

What are your views on the LG V30? Let us know down in the comments below.